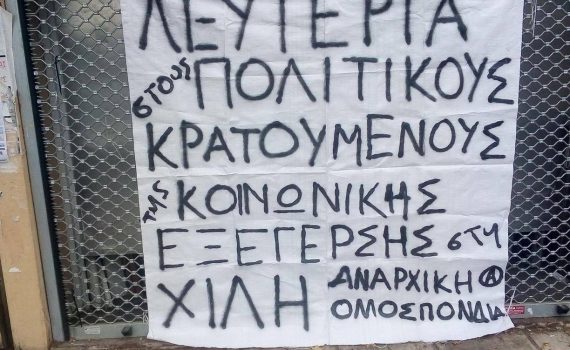 Activists in Athens representing the Anarchist Federation dropped a banner outside of the European Central Bank in the city as part of the international day of solidarity with the political prisoners of the Chilean state. Many have been kept in isolation for months under the guise of quarantine restrictions, and have not seen family members in a time period that […] 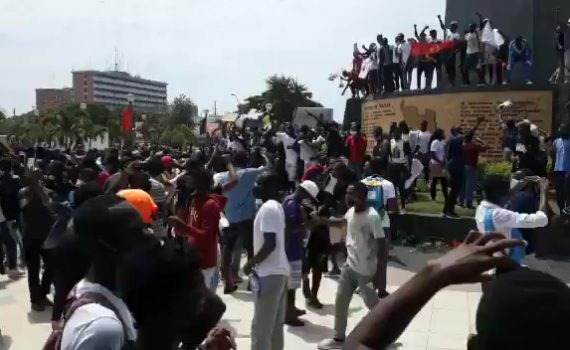 Protesters in Luanda returned to the streets in a day of protest to demand more employment opportunities and government programs to boost employment rates, and for local elections to be held in 2021. After many human rights organizations took note of the government killing 2 protesters in a previous demonstration in Luanda, police did not attack the protest. Protesters in […] 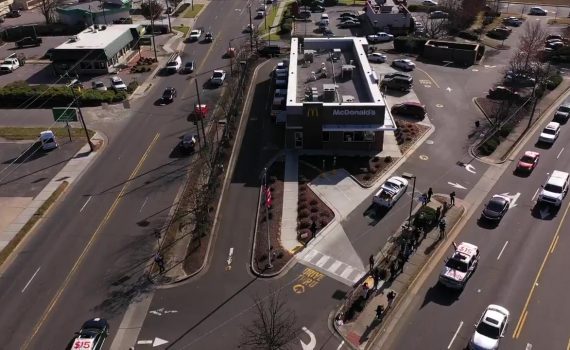 Dozens of McDonald’s workers in Durham, North Carolina went on strike in response to a serious COVID outbreak at the facility, as well as a refusal to provide a $15 hourly wage for all of its workers. Strikers circled the restaurant in question for hours and will continue to do so until their demands for $15 per hour and more […] 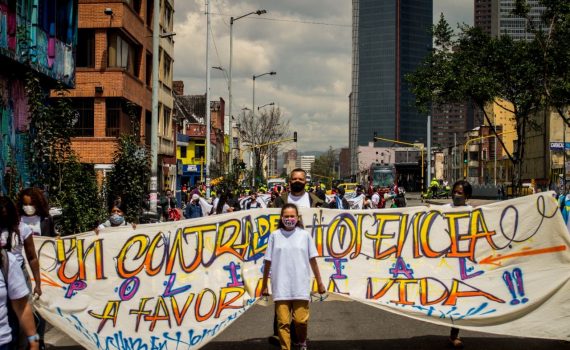 Hundreds gathered in the Colombian capital city of Bogotá/Bacata, marching from the Memorial Center for all those killed by police abuse in the country. Many mourned the 13 people killed in less than 24 hours during the September Riots this year in Colombia. 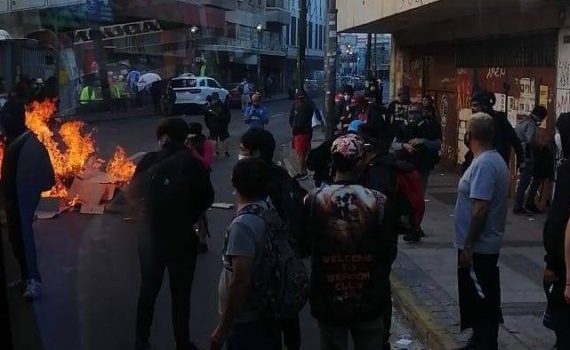 Hundreds of protesters in the Chilean city of Valparaiso marched and clashed with Carabineros, demanding the immediate resignation of President Sebastian Piñera and the release and amnesty of political prisoners. Demonstrators lit barricades on the Condel road, and then were pepper-sprayed by police and eventually dispersed. Burning tires were also set as a barricade on Highway 25 in the Santa Rosa neighborhood of the city, stopping traffic for hours until Carabinero riot police arrived on the scene. 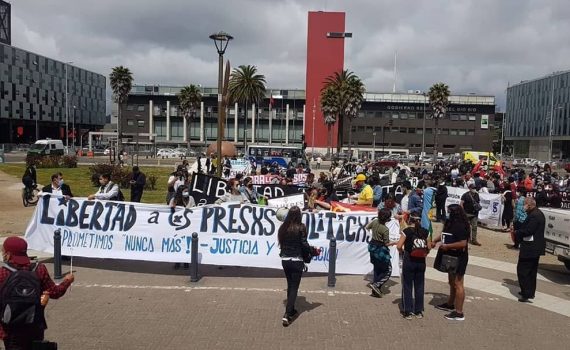 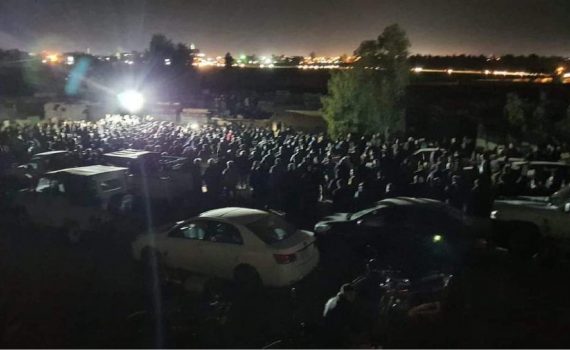 Thousands of protesters gathered at the funeral of killed protester Miran and other sites in defiance of a government crackdown on protests in Iraqi Kurdistan, with demonstrations breaking out in Kifri, Qaldze, and Rania. Hundreds of demonstrators attended the funeral of Miran, a protester killed in Kifri. The military responded by opening fire, with reports of 2 killed by their bullets. 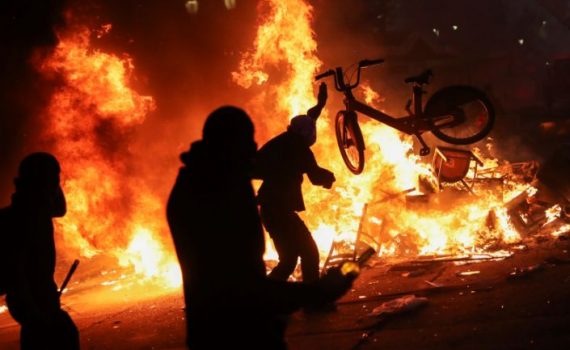 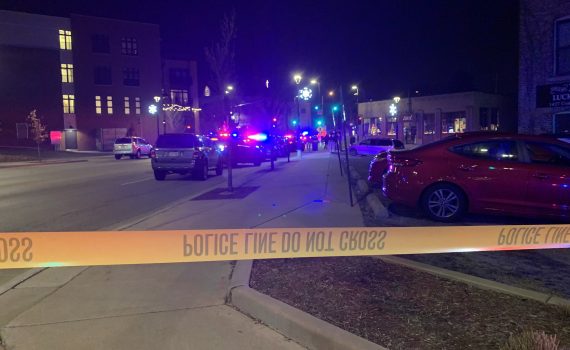 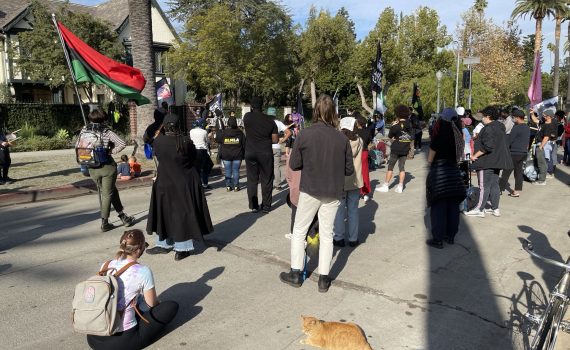 Hundreds of protesters returned to the mansion of Los Angeles Mayor Eric Garcetti to continue pressure against him to stop looking for a prospect in Biden's cabinet, of which part he was attempting to become the Secretary of Transportation. 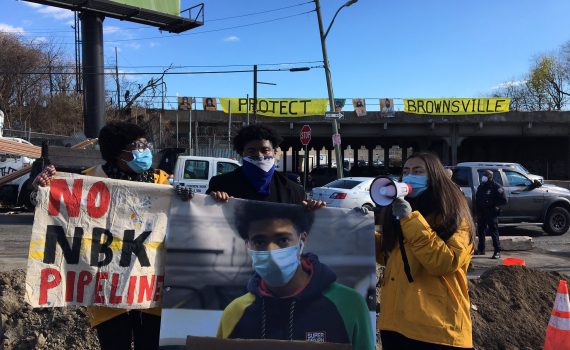 Protesters gathered in Brownsville in North Brooklyn at the construction site of the NBK Fracked Gas Pipeline, demanding its shutdowns over concerns of pollution and harm to the quality of life to the majority-POC constituency of the neighborhoods of the area. Construction for the day was shut down, with the project moving forward despite the mayor of New York, Bill DeBlasio, expressing his opposition to the pipeline but not revoking the construction license. 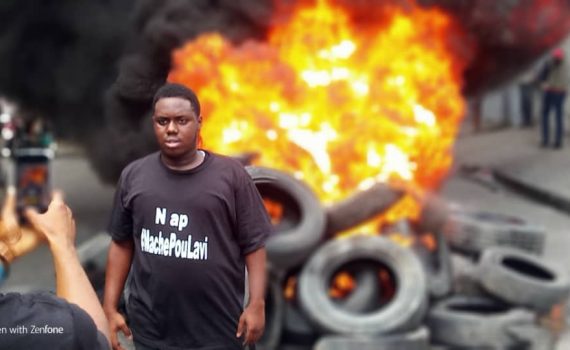 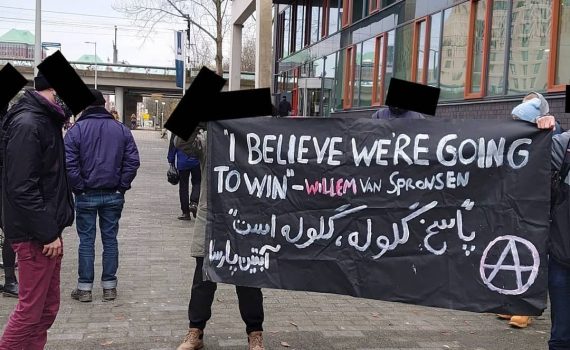 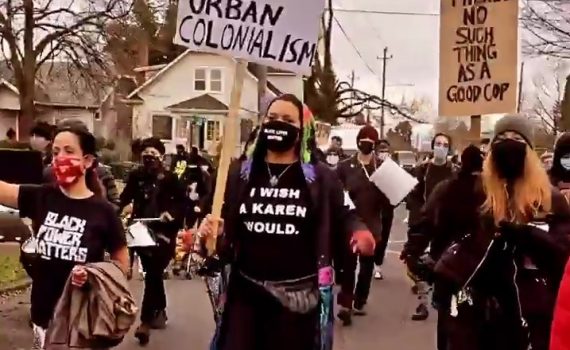 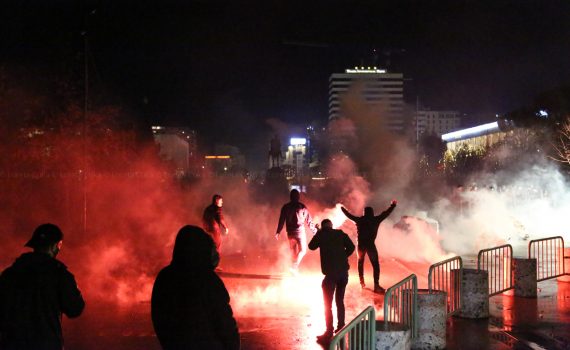 Thousands returned to the streets of Tirana for the 2nd day of protests after the 25-year-old Klodian Rasha was murdered by police for buying cigarettes past curfew. Several fires were set and many barricades were burnt, with far more violent clashes with police occurring. Tear gas was deployed, as well as police brutality including the use of rubber bullets and […]