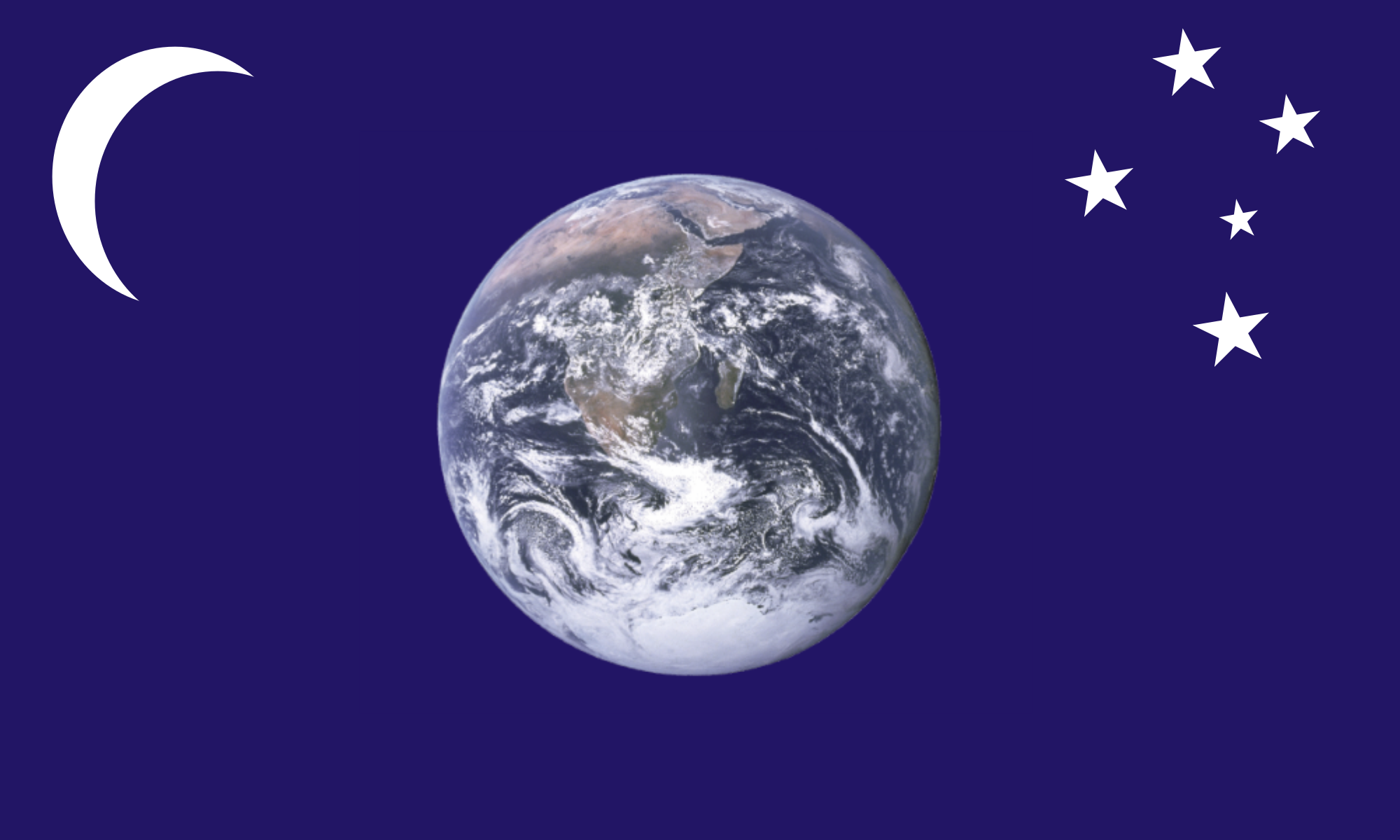 The Battle of Seattle, also known as the 1999 Anti-WTO Protests in Seattle, was a series of demonstrations and clashes between police and protesters during the WTO Ministerial Conference of 1999 in the city. Protesters opposing the WTO came from a wide variety of ideologies, from environmentalists to militant anarchists. However, they all had a common belief that the WTO harmed the environment and also harmed global workers’ conditions.

The flag of the protests used by many demonstrators was a flag similar to those of the Pacific Nations, with an inscription of the Earth on it.

At 9:00 A.M. on November 30th, the protests were initiated, with a black bloc smashing windows, damaging cars, and setting up blockades at 6th Avenue near Piker Street. The main protest was already in the tens of thousands, clogging up the roads and overwhelming the police. They prevented the delegates from getting to their hotels, and also split the police force in two, encircling them. It was not until far later that police were able to disperse the crowd, but the opening ceremony for that day was canceled. The black bloc had set off a chain reaction, with their more militant activity inciting previously peaceful protesters to start confronting police and throwing objects at them. Unions and other labor groups organized the larger protest and lost their license to continue protesting there. Seattle mayor Paul Schell declared a state of emergency, imposed a curfew, and a 50-block “no-protest zone”.

Governor Gary Locke called in two battalions of Army National Guardsmen, other law enforcement agencies sent support, and before daylight on Wednesday, troops, and officers lined the perimeter of the no-protest zone. Police surrounded and arrested several groups of would-be protesters (and more than one bystander). At 9:00 P.M., police and protesters clashed at Broadway near Denny Way, with the police later clearing the protest. However, they mistook the crowded streets of Capitol Hill as a demonstration, and violently tear-gassed and arrested about 500 people.

The conference ended as delegates were unable to reach any agreements thanks to the protests, and the city was forced to pay $250,000 in reparations to the arrested. The police chief also resigned, and created, Indymedia, a collective of independent journalists against neoliberalism all around the world.

Table of Contents Introduction/PrefaceFlagGalleryProtests/TimelineAftermath Introduction The Battle of Seattle, also known as the 1999 Anti-WTO Protests in Seattle, was a series of demonstrations and clashes between police and protesters during...