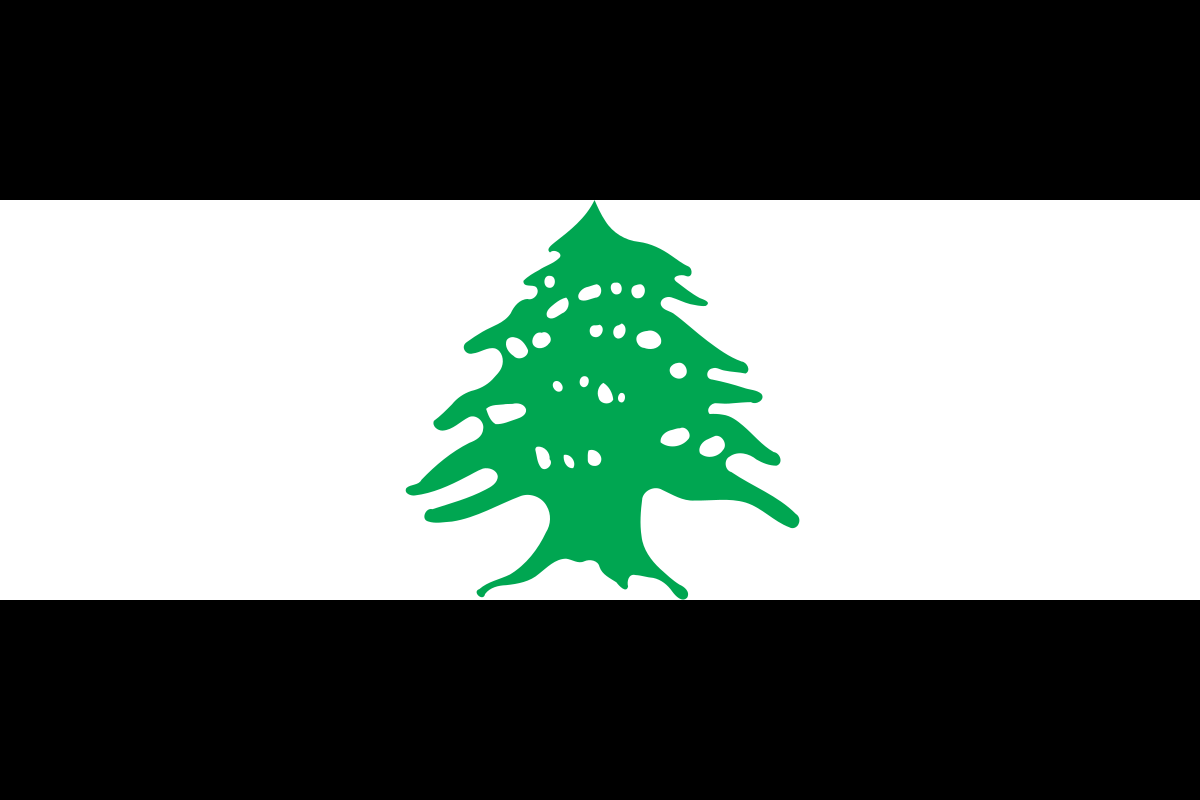 The following preface is written by a Lebanese-American anarchist:
For the last thirty years the Lebanese government has been divided between powerful religious militias and parties. Their rule was disastrous and when the economy started collapsing in 2019 protests began. Security forces fired on people on October 17, 2019 causing massive protests. People called for the resignation of all politicians. During this time the economy went from bad to worse. Most of the country is now impoverished, banks won’t let people withdraw money and everything is falling apart.

Then an explosion of improperly stored government controlled fertilizer destroyed much of Beirut. The most important port in the country and the homes and lives of hundreds of thousands were destroyed in an instant due to government neglect and carelessness. Now the people of Lebanon have snapped and they have nothing left to lose, it’s take down the system that ruined them or die trying.

Below are some maps of the religious demographics of the country.

Here are some more maps showing only individual religious groups.

The protests in Lebanon started after an explosion in a factory with thousands of tons of ammonium nitrate, killing at least 158 people (as of August 8) and injuring about 3,500 more. Protesters have occupied Beirut, encircling several military units among other things.

The damage was massive in the ports, with several videos showing the extent of the fallout.

Protests have centered around Martyrs’ Square in the center of the city to demonstrate against weak Lebanese infrastructure laws, its weakness, and its influence from Hezbollah.

Protesters have donned a black version of the Lebanese flag as a political statement against sectarian violence in the country.

Burning of the Office of the Ministry of Economy

Protesters also stormed and burned down the Office of the Ministry of Economy.

Protesters also set up gallows outside of the Parliament and fit cutouts of politicians into them.

Occupation of the Foreign Ministry

Protesters have occupied the Foreign Ministry, blamed for terrible foreign policy and the 2006 Lebanon War.

Occupation of the Banking Association

Protesters temporarily took hold of the Banking Association building, and wrought havoc, before being pushed out by the military.

Protesters also seized the office of the Energy Ministry before being expelled by the military in Beirut.