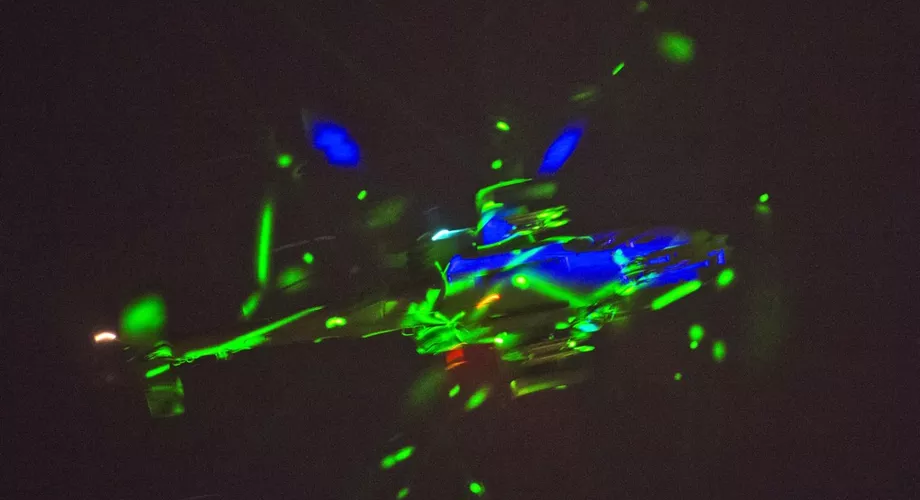 The 2012–2014 Egyptian protests were part of a large scale popular uprising in Egypt against then-President Mohamed Morsi. On 22 November 2012, millions of protesters began protesting against Morsi, after his government announced a temporary constitutional declaration that in effect granted the president unlimited powers. Morsi deemed the decree necessary to protect the elected constituent assembly from a planned dissolution by judges appointed during the Mubarak era. The protests were caused by mass death sentences given out for the Port Said Stadium Riot, which resulted in 73 deaths, 500 injuries, and 46 convictions.

Previously, a revolution occurred in 2011 against the dictator at the time; a year later, Morsi was elected with the Freedom & Justice Party, supportive of the Islamic Brotherhood, an Islamist and conservative party that backs candidates that oppress Coptic Christians in the country.

President Morsi was seen as despotic and tyrannical; the President had ties to the Muslim Brotherhood, an Islamist political group in power at the time. The opposition to the president was extremely diverse ideologically, ranging from liberals, Christians (a historically oppressed Orthodox minority), to secularists and anarchists.

There were many conservative Islamists in the country, and they were met with parallel brutality from the new military government similar to the police brutality meeting the anti-Morsi protesters. They reject the military government and seek to re-institute the Morsi regime and the rule of the Islamic Brotherhood.

Clashes between both protest groups were as prevalent if not more so than clashes between protesters and government security forces.

130 protesters were killed by opposing ideological blocs also demonstrating, and an additional 580+ were killed via the military/police opening fire. About 300 of these were from the massacre committed by the military government after Morsi stepped down from the presidency. The military government would encounter a massive pro-Morsi wave of demonstrations in 2013-2014, and would end up making the Muslim Brotherhood the protagonist after killing over 2,600 civilians.