Thousands of protesters across Chile marched against the approval of the new open-pit Dominga mine, which threatens the ecosystem of the Humboldt Archipelago, one of the most biodiverse in the world. After it was approved, widespread clashes occurred, centered around La Serena, the capital of the Coquimbo region in which the mine was being built.

Thousands of protesters across Chile marched against the approval of the new open-pit Dominga mine, which threatens the ecosystem of the Humboldt Archipelago, one of the most biodiverse in the... 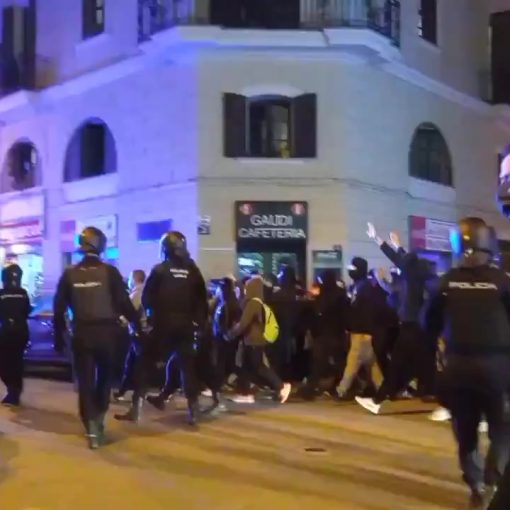 Dozens of protesters in the island town of Palma took to the streets to demand the release of Pablo Hasel, a left-wing Catalan rapper arrested and facing charges for insulting the Bourbon royal family of Spain. 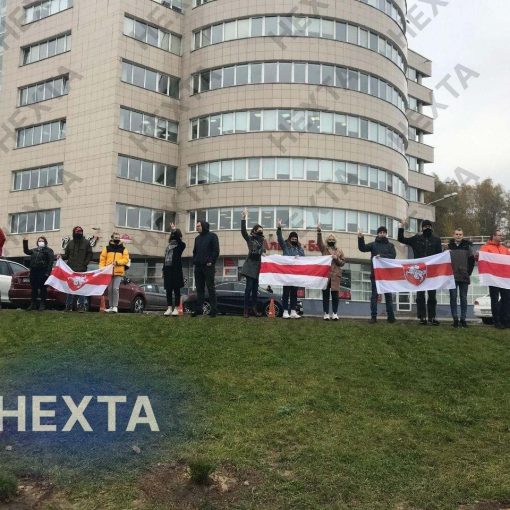 Protesters took to the streets in small hundred-strong groups across the city, with workers at Telekom also striking against Lukashenko. 200 protesters […] 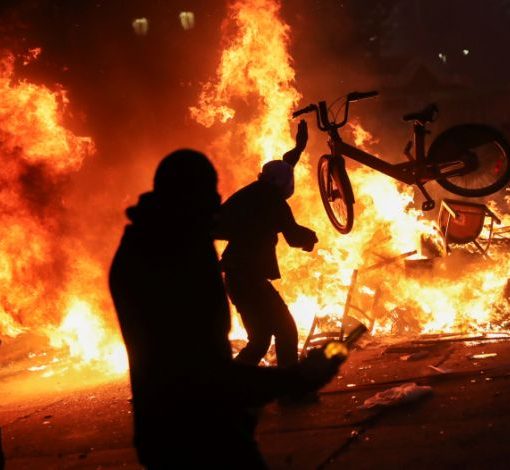 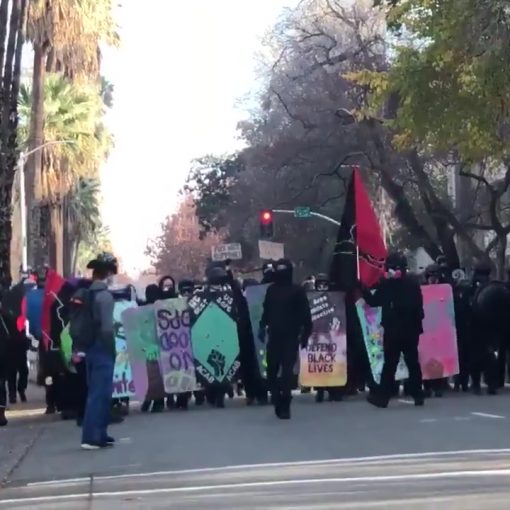