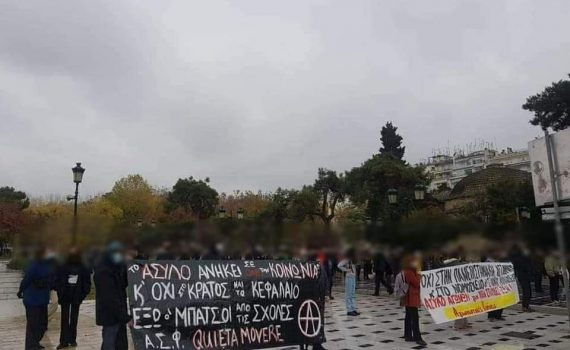 Hundreds of anarchists and students marched on the Agio Venizelou in Thessaloniki in protest against the planned reintroduction of cops on campus, standing off with police and blockading traffic. No arrests were made, in a new development after the heavy crackdown on protests during the anniversaries of the Polytechnic Uprising and the 2008 riots. 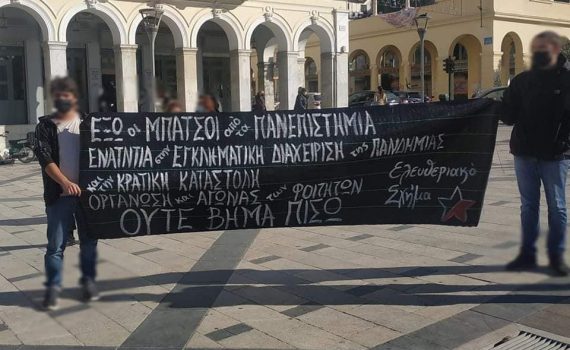 About 60 student anarchists in Patras gathered at Georgiou Square to demand that the plan to reintroduce cops on college campuses be revoked, hanging a banner in the area. Police blocked the road to protesters, who eventually retreated after a standoff. 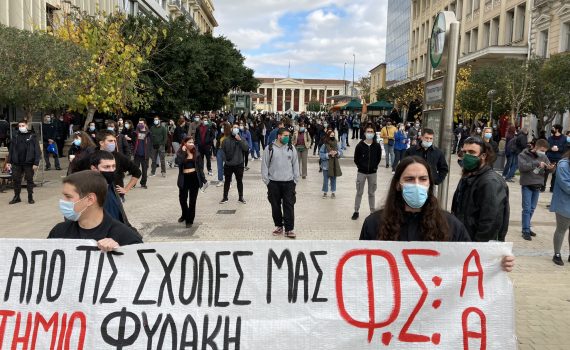 Hundreds of students gathered at the Propylaea in Athens to protest against the planned reintroduction of police onto college campuses, as they had been banned since the Polytechnic Uprising of 1973. Police kettled the crowd in but did not otherwise assault the demonstrators, as it would further reinforce their point. 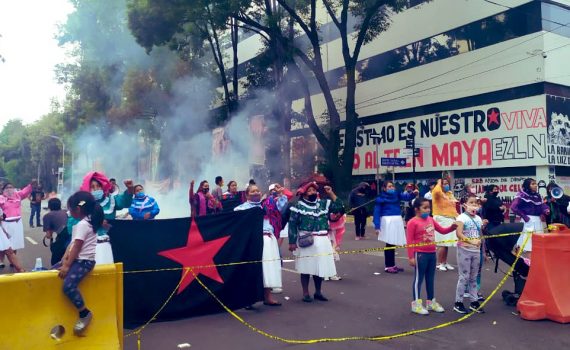 Police arrested 9 indigenous Otomi occupiers of the National Institute of Indigenous Peoples, shortly after the government agreed to take down 3 properties for a community housing project. The Zapatista-aligned indigenous community expressed that the occupation would continue to occur until the dropping of all charges and release of all detained Otomi. 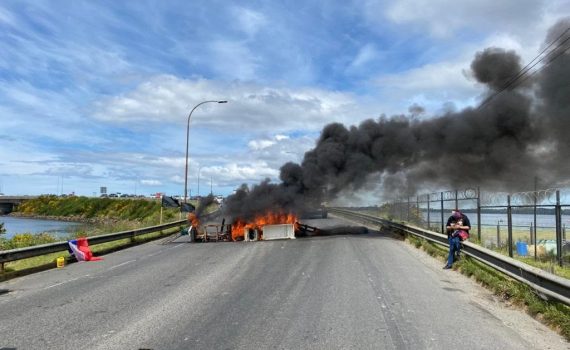 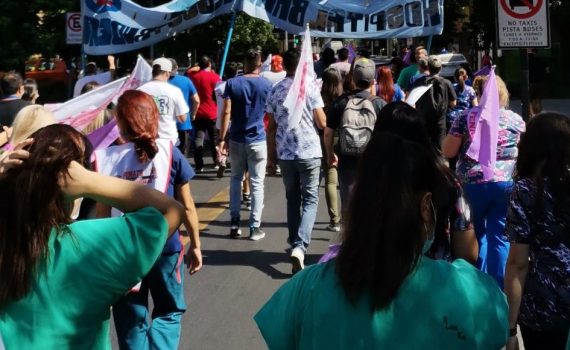 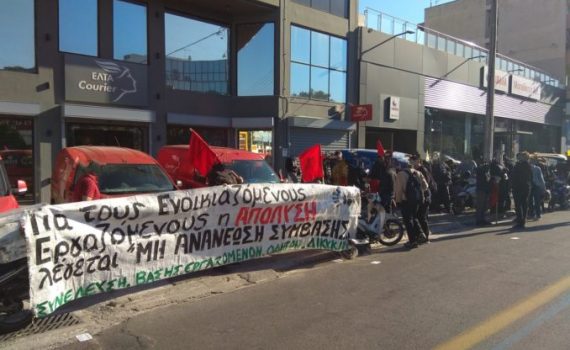 Demonstrators gathered in Athens in front of the Elta Courier postage delivery office, demanding the reinstitution of the trade unionist Akis G. after being fired for attempting to unionize his workplace. Many criticize the company's practice of hiring employees as contractors instead of providing them with the proper benefits that they would be entitled to under permanent employment. 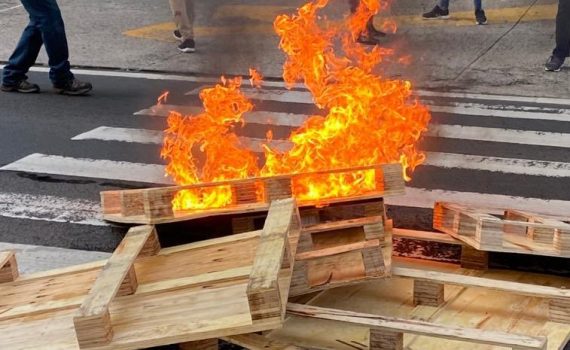 Hundreds of protesters in Panama City gathered at the National Office of the Comptroller, blockading roads demanding that the government reverse its decision to exclude its citizens less than 25 years old from receiving a "solidarity voucher" of $100 a month to spend on food. 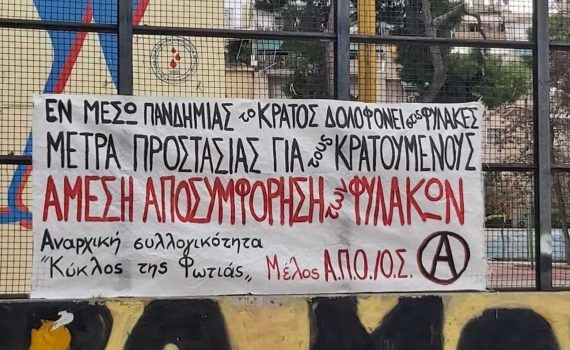 Members of the Anarchist Political Organization and the anarchist Cycle of Fire organization dropped a banner in Athens demanding protection and PPE for prisoners, or their immediate release from prisons for the remainder of the pandemic. 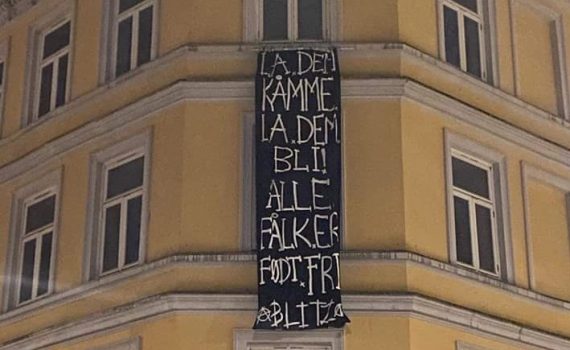 Upon the government of Norway planning a series of deportations of youth who have grown up in the country, a group of leftists occupied Håkonsgate 12 in Oslo and adorned the walls with banners of protest against the plans. Many condemned the fact that the state had been carrying out practices forcing queer people to prove their sexual orientation, which could prove to be extremely invasive.