Over 100,000 Indian farmers gathered in Barnala, Punjab State, to protest against the 3 neoliberal farm bills passed by the BJP government led by Narendra Modi, which would liberalize the market and remove a price guarantee that farmers require in order to survive on the little they make from agriculture.

Over 100,000 Indian farmers gathered in Barnala, Punjab State, to protest against the 3 neoliberal farm bills passed by the BJP government led by Narendra Modi, which would liberalize the... 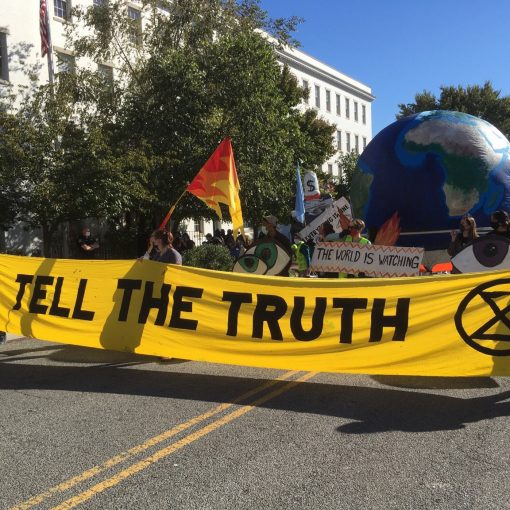 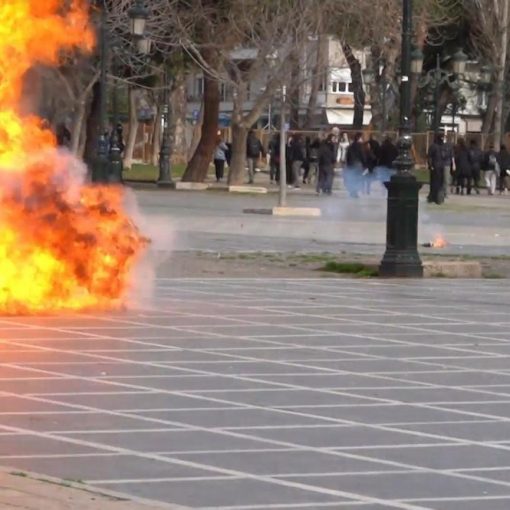 Thousands of students gathered in Thessaloniki and marched against a new law which would restore police to university campuses across Greece for the first time since the fall of the military dictatorship. Clashes ensued after police deployed tear gas on protesters, with Molotov cocktails flying through the air and firebombs used against law enforcement. After finishing the march in spite of chemical weapons being used on protesters, the students returned for an afternoon march against state repression. 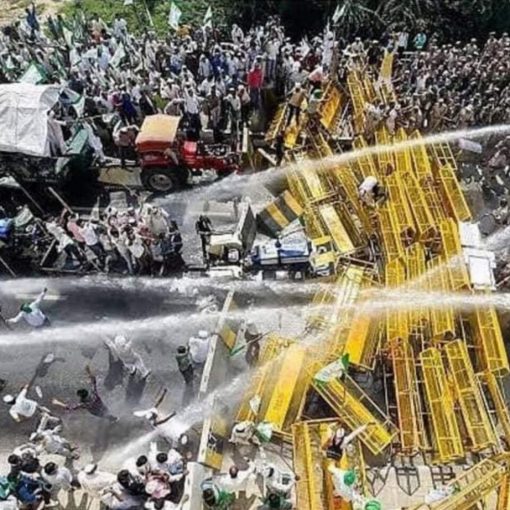 Farmers’ protests continue against 3 pro-corporate laws passed by the ruling conservative BJP party, during the All-India General Strike that over 250 […] 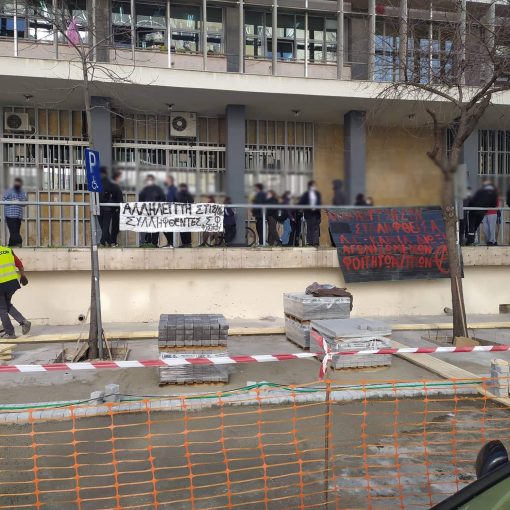 Dozens of protesters in Thessaloniki gathered outside of local courthouses in solidarity with those facing charges from clashes in recent student demonstrations against a law bringing police back to universities, which resulted in the arrests of dozens of people.