On the night of November 4th, a small group of protesters gathered to paint in what was the former CHAZ. Police quickly arrived, arresting everyone, and brutally beat a transgender man later misgendered as a woman. He was piled on by 5 police, one of which was actively punching him, and suffered a seizure induced by police.

The protester laid there for up to 15 minutes before the SPD made the decision to call the ambulance. He was first described as being in a critical condition, then downgraded to serious. According to family and friends, this had been the first seizure that he had ever experienced, leading to the conclusion that it was induced by police.

Many also criticized the excessive police presence that arrived to the former CHAZ, provided that a maximum of 20 protesters were present to which there was a response of more than 100 police officers.

On the night of November 4th, a small group of protesters gathered to paint in what was the former CHAZ. Police quickly arrived, arresting everyone, and brutally beat a transgender... 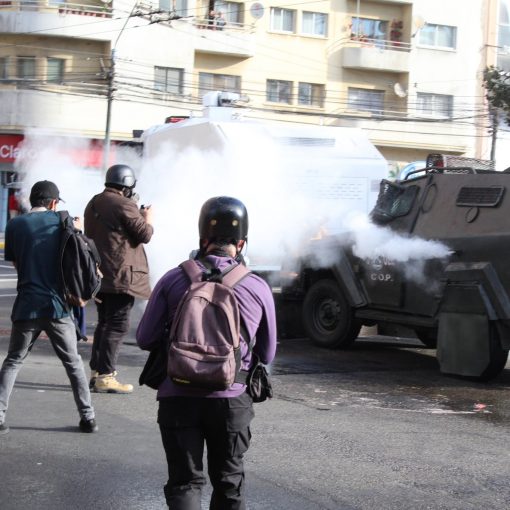 Hundreds of protesters in Valparaiso marched on the National Congress of Chile while president Sebastián Piñera gave a State of the Nation address, demanding his immediate resignation and the release of all political prisoners of the 18th of October Uprising. Police repressed the demonstration, leading to widespread clashes and police violence throughout the day. 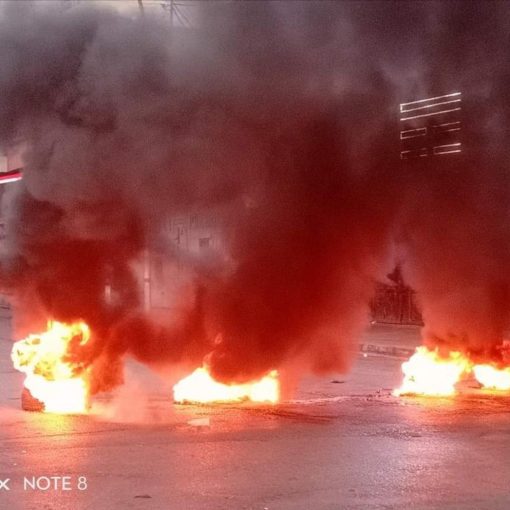 Lebanese protesters gathered at Al-Nour Square in Tripoli in opposition to Syrian leader Bashar al-Assad, demanding his fall and the end of alleged rigged elections in Syria. The road was cut off, and barricades were placed and lit on fire at the scene. 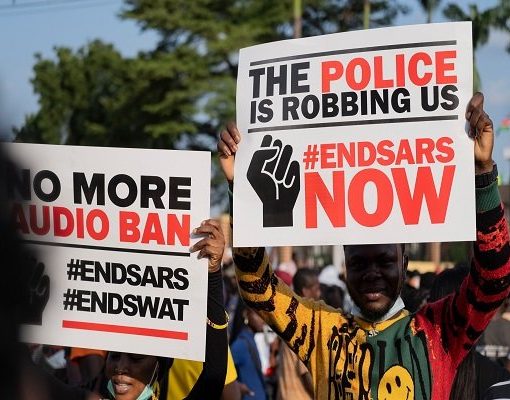 Hundreds of protesters gathered in the Mushin Local Government Area of Lagos to continue the second wave of protests that began on the 5th against SARS, after the first wave which ended soon after the Lekki Toll Gate Massacre on the 20th of October. Demonstrators did not clash with police, and occupied the main road to Ikeja for hours before dispersing. 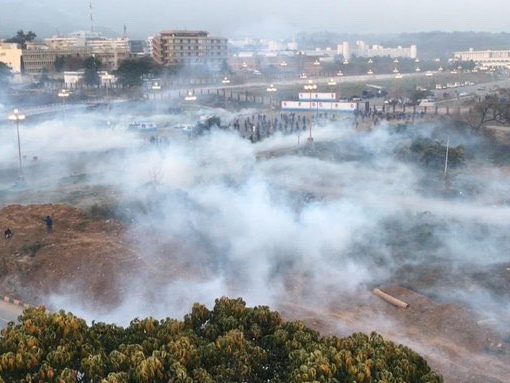 Several protesters were killed in Islamabad after Pakistani police opened fire on striking government workers with expired tear gas bought from India. Many died in hospitals after the thousands pouring in caused a critical lack of oxygen and basic first aid for those injured by the expired tear gas which causes much more combustion and harm to the lungs.