Protesters took to the streets in small hundred-strong groups across the city, with workers at Telekom also striking against Lukashenko. 200 protesters also gathered outside of a Minsk courthouse, condemning their defense of Lukashenko.

Protesters took to the streets in small hundred-strong groups across the city, with workers at Telekom also striking against Lukashenko. 200 protesters also gathered outside of a Minsk courthouse, condemning... 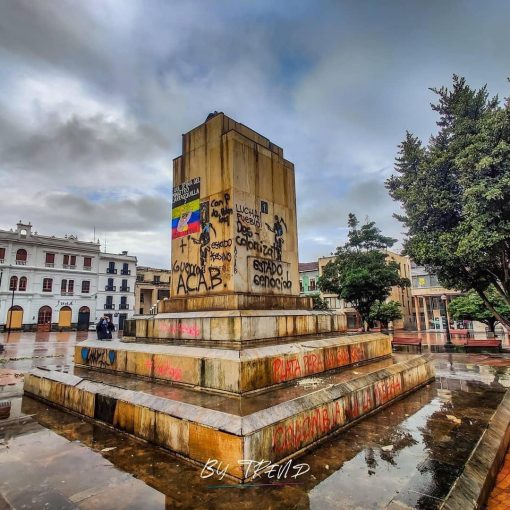 Hundreds of protesters in Pasto took to the streets as part of the 4th day of a general strike in Colombia in opposition to the Tributary Reform, which would increase taxes on basic goods and services, as well as against the privatization of healthcare and hospitals. Demonstrators took down the statue of Antonio Nariño in the city center and were then attacked by police who shot tear gas and later militarized the city. 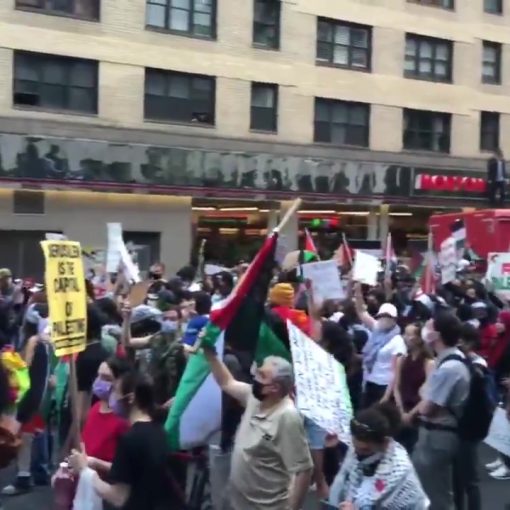 Thousands of protesters in New York City returned to the streets, demanding the immediate end of US support for the internationally designated apartheid state of Israel. Police attacked the demonstrators outside of the United Nations headquarters, making several arrests. 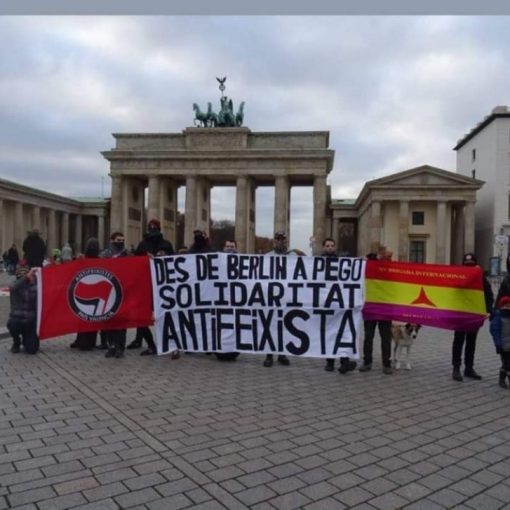 Protesters gathered in Berlin in solidarity with persecuted antifascists of Pego, a municipality of Spain near Valencia, which is predominantly Catalan-speaking and […] 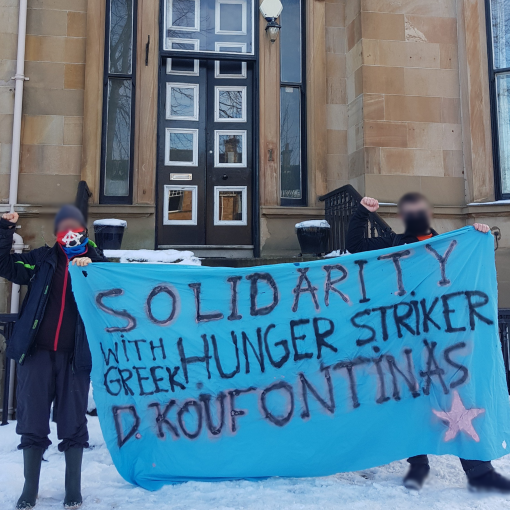 Protesters in Glasgow gathered and dropped a banner in solidarity with the hunger strike of Dimitris Koufontinas, a former member of the 17N revolutionary group demanding his transfer to the Korydallos prison in Athens which would give him better medical care and the ability to see visitors.