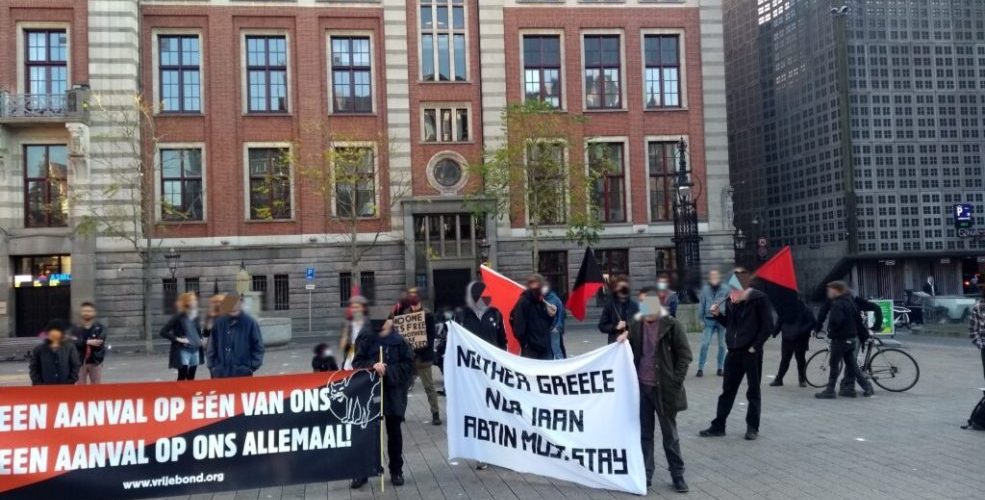 Anarchists in Amsterdam protested in solidarity with Abtin Parsa, an antifascist who fled Iran in 2019, and is being extradited in Greece back to his home country. Demonstrators called for his release, and the denying of the extradition request by Greece.

Anarchists in Amsterdam protested in solidarity with Abtin Parsa, an antifascist who fled Iran in 2019, and is being extradited in Greece back to his home country. Demonstrators called for... 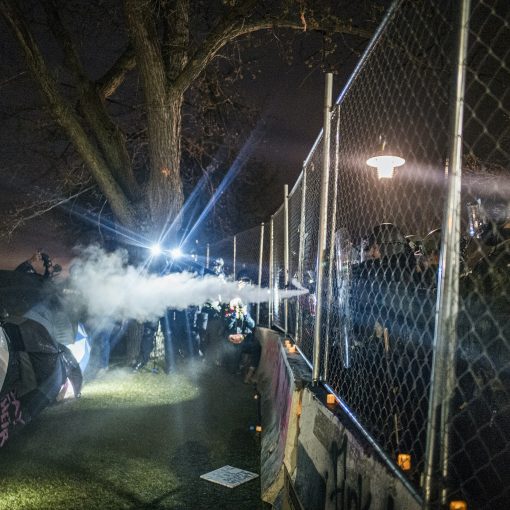 Hundreds of protesters in the Minneapolis suburb of Brooklyn Park returned to the streets for a 4th day of demonstrations demanding justice for 20-year-old Daunte Wright, an unarmed black man murdered by a police officer. Police officers rained munitions and pepper-spray on the crowd, and Minnesota state troopers swept the area and arrested 24 people. 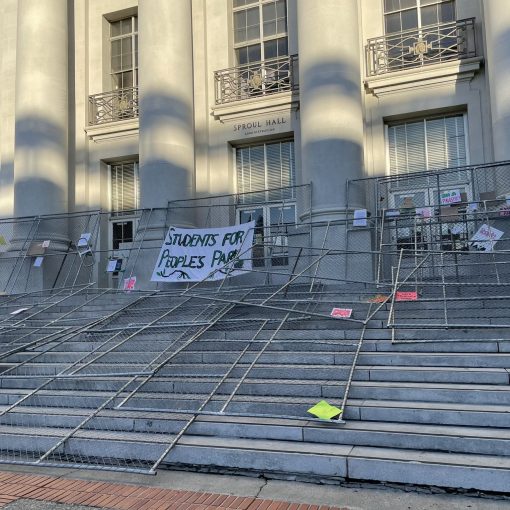 The University of California in Berkeley put up a fence around the People’s Park, which was founded by radical activists in the 1960s and inhabited by a houseless camp; in response, students protested at the site and tore down the fence, moving it to the university’s entrance in a statement to the administration that any attempt to restrict access to the area would not be tolerated by the community. 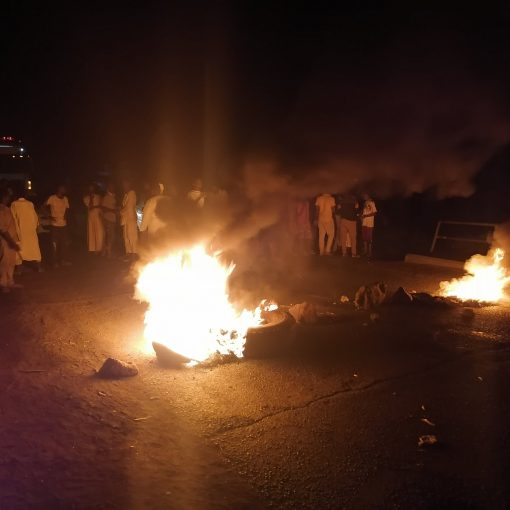 Dozens across Sudan protested for a 4th day in opposition to the government’s removal of petrol and fuel subsidies, whose new prices for consumers more than doubled. Demonstrators blocked roads across the country and lit barricades, pressuring the government to act on their demands. 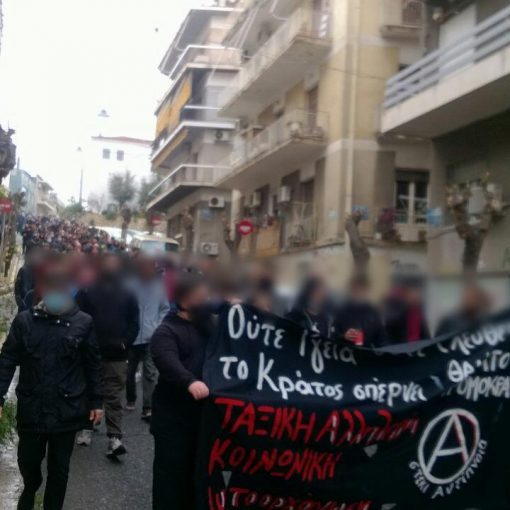 Hundreds of protesters in Athens gathered in Mercouri Square and marched in the neighborhood of Petralona against state brutality under the guise of enforcing coronavirus restrictions, with police repression seen justified by COVID against protests and civilians alike.