About 40 Trump supporters arrived to counterprotest.

After the vigil, protesters began to march down to Portland, MAGA counterprotesters marched parallel to them, but were quickly beaten back by black bloc marchers who shoved them and pepper-sprayed them out of the crowd.

Demonstrators clashed with Vancouver feds in front of the Clark County courthouse,

Protesters were shot at twice by a Patriot Prayer member.

Protesters marched from Vancouver to Portland, with many clashes occurring between police and protesters.

After marching in front of the Portland Bail Bonds store, protesters engaged with guards armed with AR-15s that threatened and assaulted them.

Table of ContentsVigilMAGA CounterprotestClash in VancouverClark County Courthouse ProtestMarch to Portland1,000 Portlanders attended a vigil in Vancouver for Kevin Peterson, remembering him and demanding justice against his killers. Right-wing agitators... 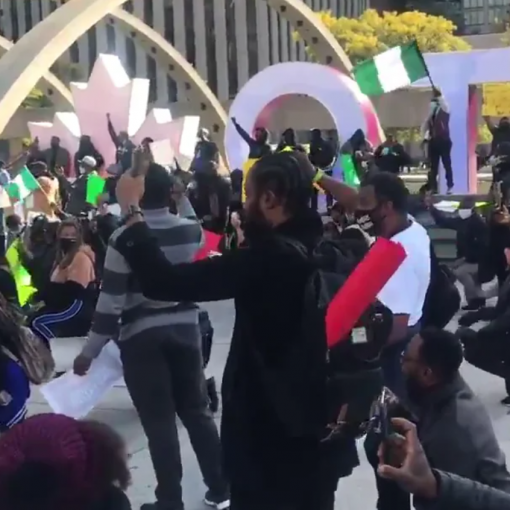 #EndSARS protests took place all around the world as people from other countries declared solidarity with the Revolution Now movement in Nigeria. Anonymous continued its ramped-up cyberattacks on Nigerian government websites, leaking the login for NISLT and taking down the national mortgage bank website. 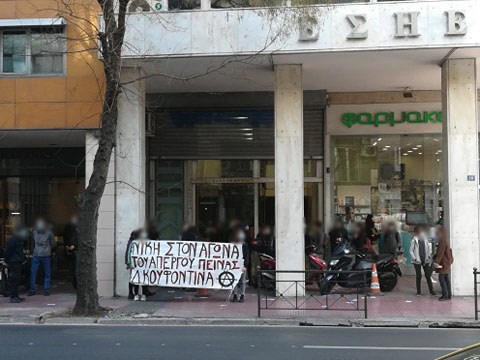 Anarchists gathered at the ESEIA (Journalists’ Union of the Athens Daily Newspapers) office in solidarity with the hunger strike of the former N17 member Dimitris Koufontinas, which began on the 8th of January to demand his transfer to the Korydallos prison in Athens where he will be able to see visitors and receive better medical care. 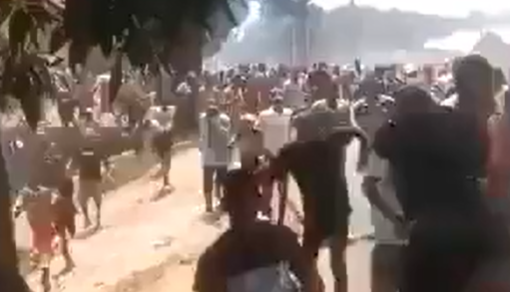 Tensions after the Presidential election have broken down into mass rioting in Guinea, with security forces using live ammunition and protests occurring […] 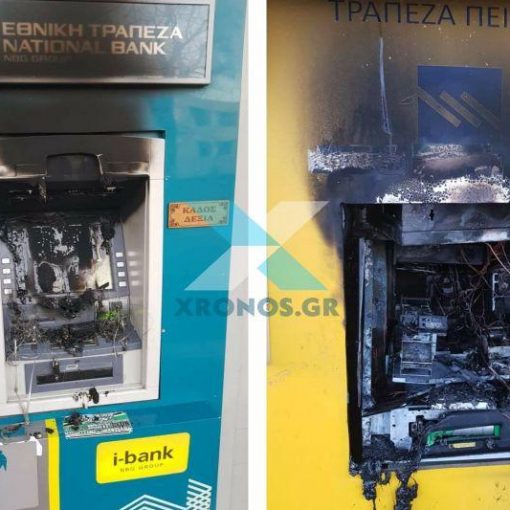 Anarchists in the northeastern Greek city of Komotini torched 2 ATMs in solidarity with the Koufontinas hunger strike, one belonging to Piraeus Bank and the other to Ethniki.