About 2,000 protesters gathered in Columbus demanding justice for Casey Goodson, a black man shot by US Marshals in the city. Traffic was shut down across Front Street and the center of the city. Organizers placed a line of protesters at the front, primarily white, who locked arms and stopped police from attacking demonstrators behind the frontlines.

Protesters were seen helping passing-by cars and redirecting traffic routes for the convenience of the city’s people. Demonstrators chanted “I don’t wanna say another motherfucking name!” Protesters then gathered at the Ohio Statehouse, chanting “Black Lives Matter!” before continuing to march to the Columbus Police Department, demanding justice for Casey Goodson, putting signs on the windows of the PD before dispersing after curfew kicked in.

About 2,000 protesters gathered in Columbus demanding justice for Casey Goodson, a black man shot by US Marshals in the city. Traffic was shut down across Front Street and the... 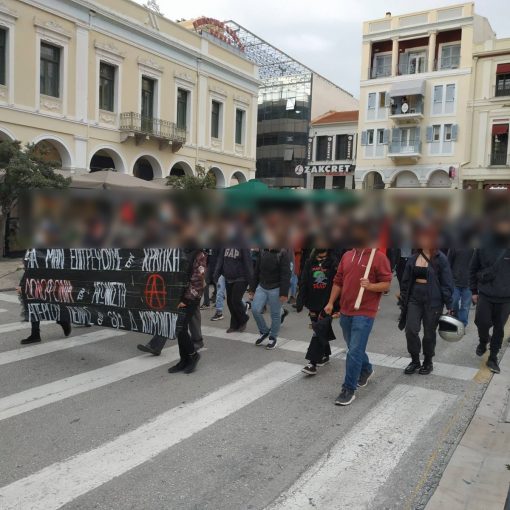 A pan-ideological coalition of protesters in Patras marched in solidarity with the Koufontinas hunger strike, demanding the immediate satisfaction of the hunger striker’s request to be returned to his old cell at the Korydallos prison in Athens. 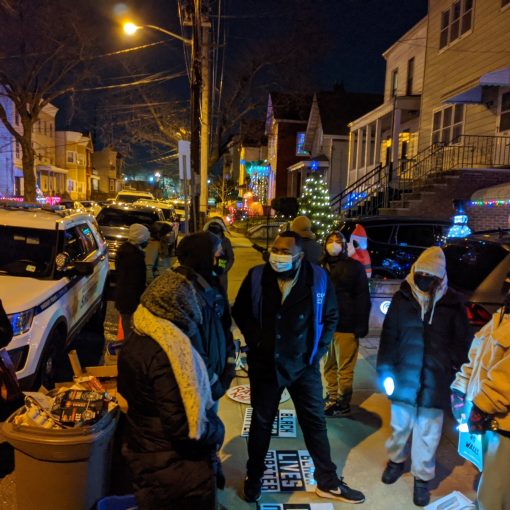 Protesters in Jersey City confronted the pro-ICE lawmaker Charles DeGise, who had appeared to have gotten a restraining order against demonstrators, who faced off with police and ended up receiving 2 arrests. 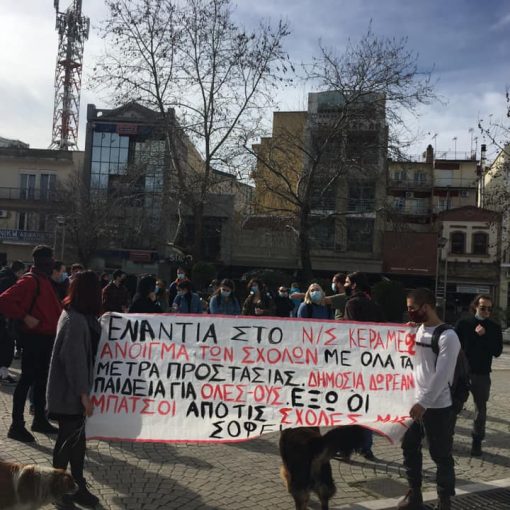 Hundreds of students in the northeastern town of Komotini took to the streets against a law proposed by the Minster of Education Niki Kerameos, which would restore police to university campuses across Greece for the first time since the fall of the military dictatorship in 1975. 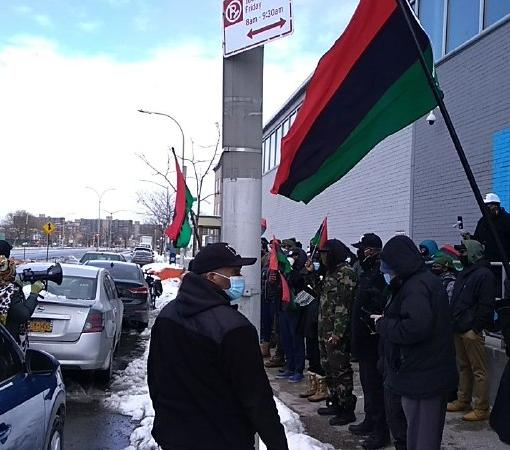 Around 15 protesters gathered at the East New York Amazon facility in solidarity with Alabama Amazon workers’ attempts to unionize, demanding that Amazon stop producing propaganda & surveillance to attempt to stop unionization from happening.