Police have not killed anyone more since yesterday’s update, but ~50 more injuries have occurred as well as several dozen arrests. Protesters are consolidating their areas of control over Bogota, and are still in the streets in Bucaramanga and Medellin.

Christian Andres Hurtado was a protester shot dead by police early on in the protests, whose funeral was yesterday. A massive demonstration occurred at his funeral in Soacha, against the police, and the government’s inaction against brutality.

The protests in Bogota have adopted a different nature, while still keeping their anti-police sentiment. After the sexual assault of 3 women in a CAI (police substation), many (anarcha-)feminist groups have taken to the streets against the police and their exploitation of women that they arrest.

Additionally, indigenous protesters in Suba (a northern area of Bogota) are preparing for an influx of military police who have been filmed en route there.

Table of Contents ProtestsspaceCristian Andres HurtadospaceBogotaspaceMedellin Police have not killed anyone more since yesterday’s update, but ~50 more injuries have occurred as well as several dozen arrests. Protesters are consolidating... 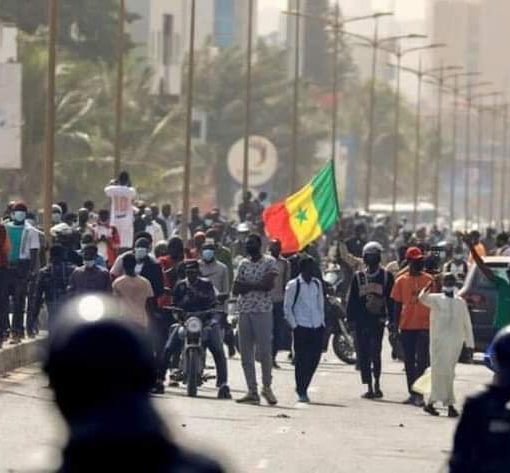 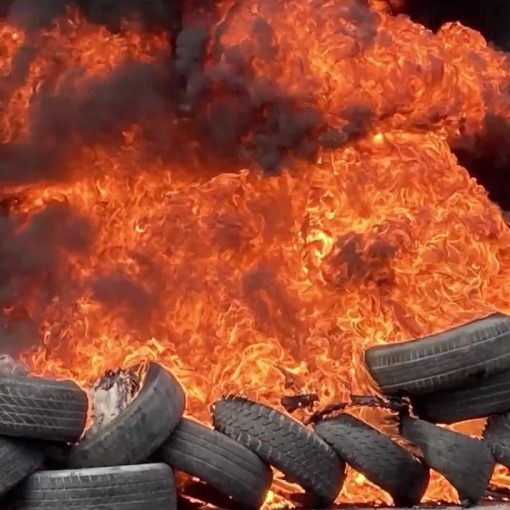 Hundreds of protesters took to the streets in Port-au-Prince demanding the resignation of American-backed President Jovenel Moïse, who they believe holds too much power, especially after he dissolved parliament over a year ago. Tires were burnt to create barricades, and clashes ensued that resulted in several injuries and arrests. 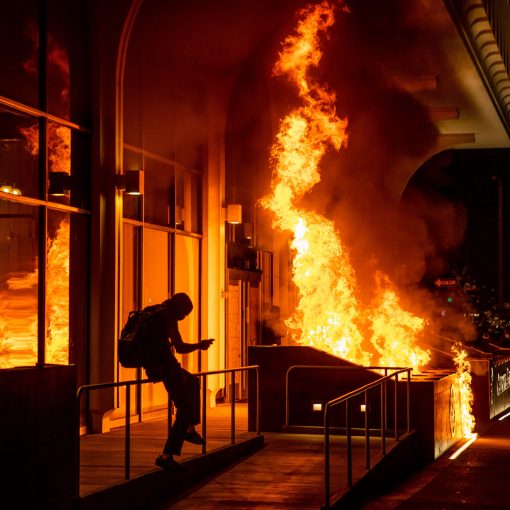 Hundreds of protesters in Oakland took to the streets to demand justice for Daunte Wright and Adam Toledo, both recent victims of police murder in the United States. Several car dealerships and large corporations were attacked, with a car being set on fire and government buildings being smashed up. 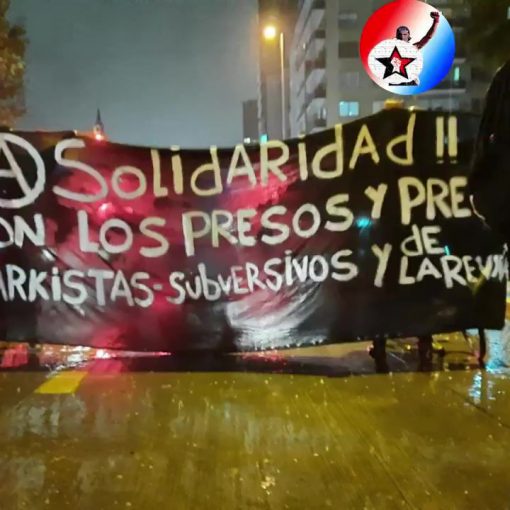