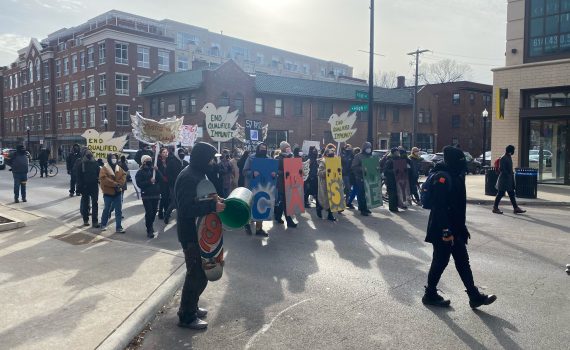 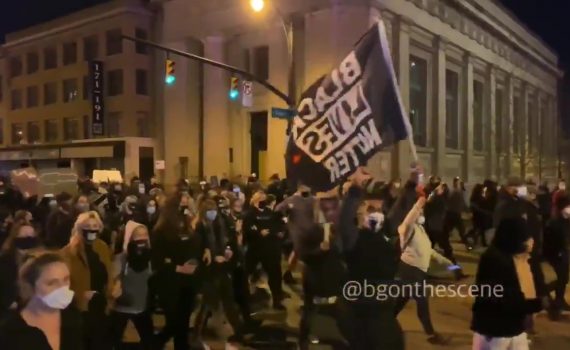 About 2,000 protesters gathered in Columbus demanding justice for Casey Goodson, a black man shot by US Marshals in the city. Traffic was shut down across Front Street and the center of the city. Organizers placed a line of protesters at the front, primarily white, who locked arms and stopped police from attacking demonstrators behind the frontlines. Protesters were seen […]