Women from the United Latin America committee from the Decent Housing organization protested in the Santiago Metropolitan region, demanding that the government speed up the process of building an affordable housing project for 350 families.

Women from the United Latin America committee from the Decent Housing organization protested in the Santiago Metropolitan region, demanding that the government speed up the process of building an affordable... 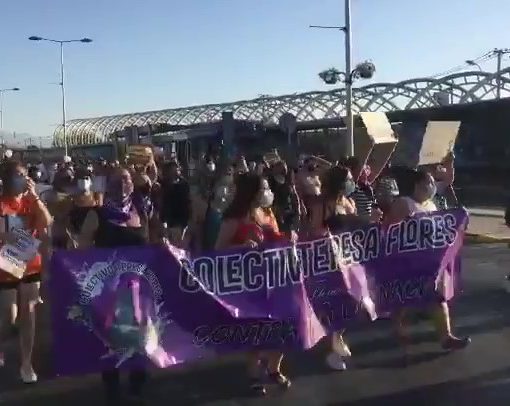 Hundreds of feminists protested at the La Florida borough of the Chilean capital city of Santiago after the body of a victim of femicide was discovered. 22-year-old María Isabel Pavez had been missing for 6 days before her corpse was found, sparking widespread anger among the progressives of Chile. 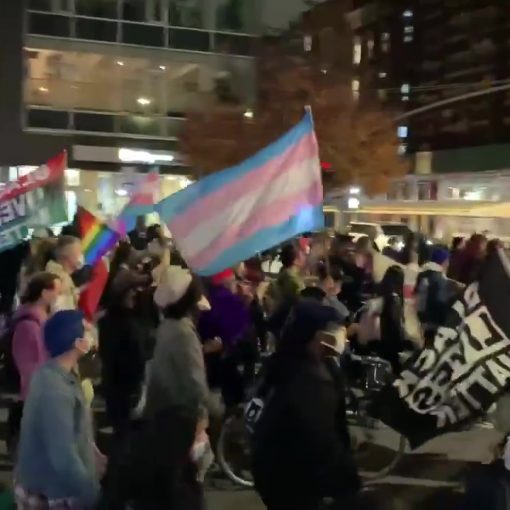 Protesters took to the streets for the weekly Stonewall Black Trans Lives Matter march, which attracted hundreds in attendance. Police followed the demonstrators, but no major clashes occurred throughout the night, with the march ending peacefully. 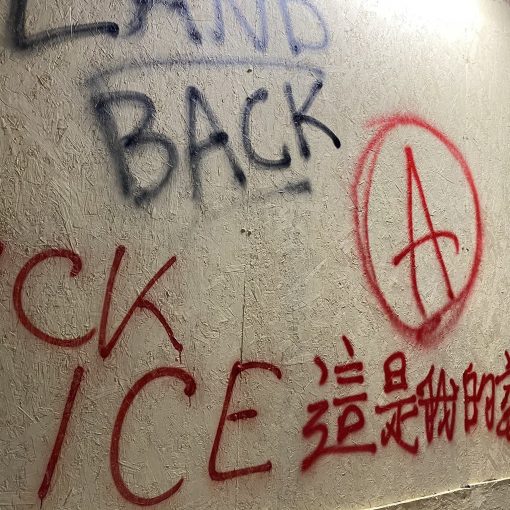 Around 150 protesters took to the streets of Portland’s Pearl District to demand the abolition of Immigration & Customs Enforcement, a widely hated agency in the United States due to its job of carrying out deportations. The local USCIS office was covered in graffiti, and a police car was smashed in before law enforcement arrived on the scene, arresting 2 people and attacking a journalist.