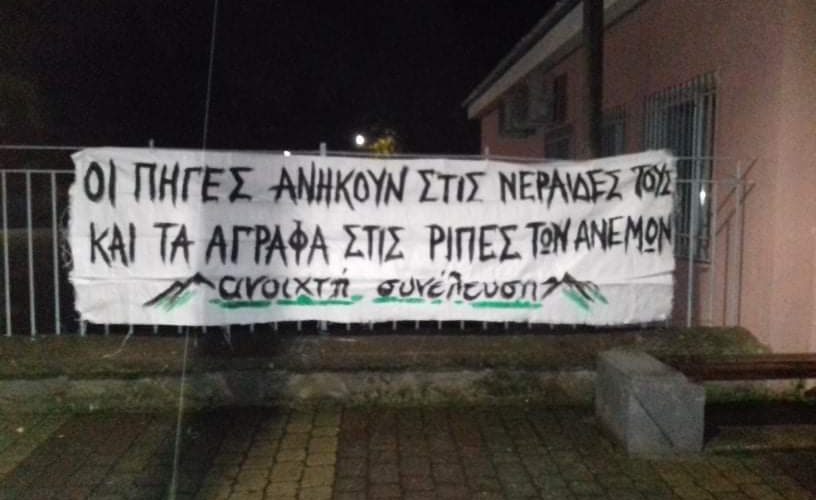 Anarchists in Greece under the Save Greek Mountains campaign dropped a banner calling on the government to halt plans to build wind power on the Agrafa Mountains within the Rhodope mountain range, which would cause deforestation and loss of life for the birds of the area.

The Rhodope Mountain range is shared by Bulgaria and Greece near the Evros River, the northeasternmost border of the Hellenic Republic.

Anarchists in Greece under the Save Greek Mountains campaign dropped a banner calling on the government to halt plans to build wind power on the Agrafa Mountains within the Rhodope... 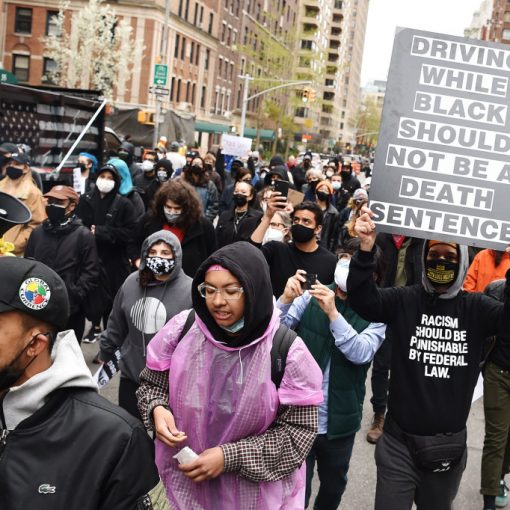 Around 150 protesters in New York marched to demand justice for Daunte Wright, a 20-year-old black man murdered by police in the Minneapolis suburb of Brooklyn Center. Demonstrators blocked the Alexander Hamilton Bridge and were intimidated by police, although no arrests occurred. 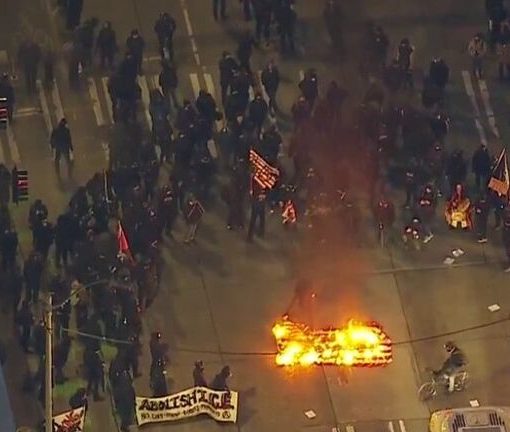 Hundreds of protesters took to the streets of Seattle hours after Biden was inaugurated, demanding the abolition of ICE in a direct action march of targeted destruction against companies that work with those who carry out deportations. Starbucks, a notorious pro-police company, and Amazon were both targeted during the demonstration before police showed up and brutally arrested a few people. 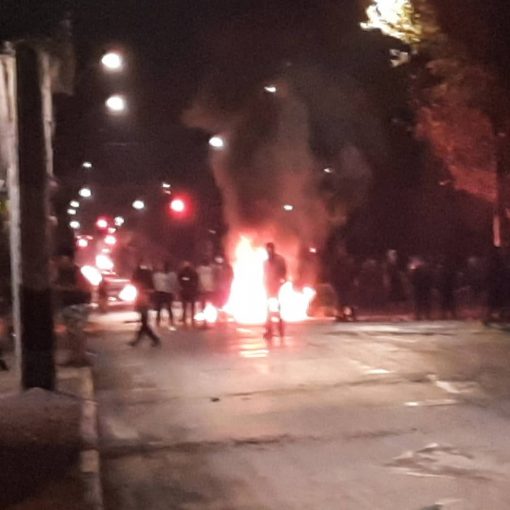 Dozens of protesters in the La Pincoya neighborhood of Santiago took to the streets on the Day of the Young Combatant, placing barricades and setting fires across the area. Police responded with brutal repression but were pushed back by demonstrators after gassing a residential area. 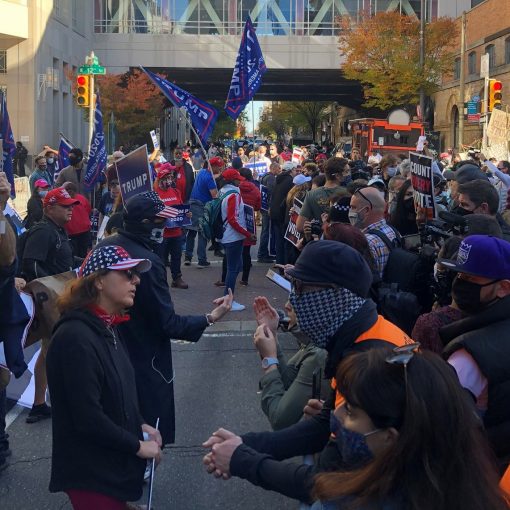 About 15 Trump supporters in Philadelphia turned out at an anti-mail in protest, with about 100 counterprotesters arriving at 8 A.M. No clashes occurred, although many confrontations did, with counterprotesters dancing for hours on end to keep the Trump rally occupied.