Hundreds of protesters marched in the Plaza Brasil of Santiago demanding the release of political prisoners of the 18th of October Uprising. Barricades were also placed in Puente Alto to shut down roads.

Later in the day, a bikers’ march occurred demanding the resignation of Chilean President Sebastian Piñera and amnesty for all political prisoners.

Demonstrators also began to prepare for the day of national mobilization soon ahead of them, acquiring the resources necessary to not get burned by chemical water cannons or suffer lung damage from tear gas.

Hundreds of protesters marched in the Plaza Brasil of Santiago demanding the release of political prisoners of the 18th of October Uprising. Barricades were also placed in Puente Alto to... 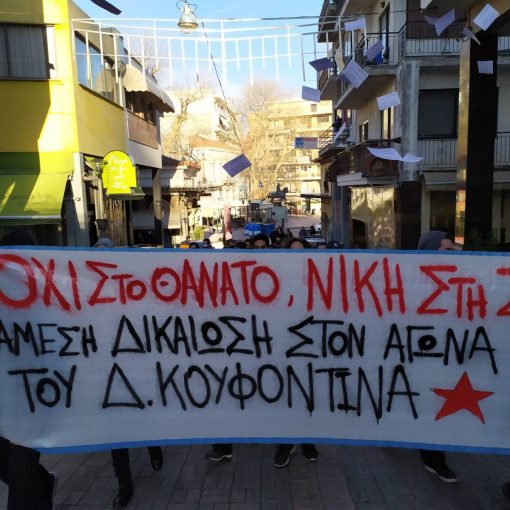 Around 45 protesters in Lamia took to the streets in solidarity with the Koufontinas hunger strike, demanding the immediate satisfaction of the Greek revolutionary prisoner’s request to be returned to his old cell at the Korydallos prison in Athens. 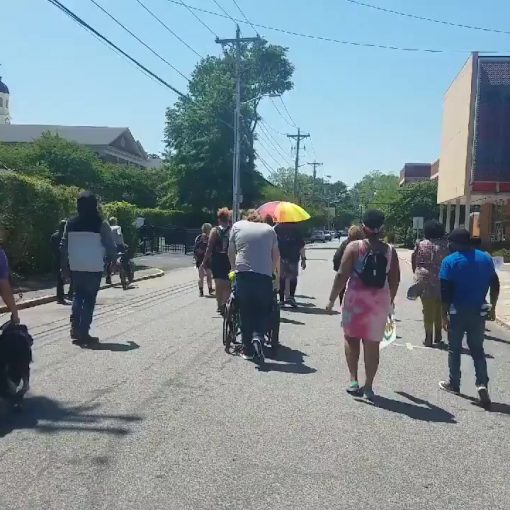 Dozens of protesters took to the streets 19 days after the beginning of demonstrations demanding justice for Andrew Brown, an unarmed Black man killed by police in his driveway using assault rifles. Police kept a presence in the area, but did not attack the protest and allowed participants to peacefully disperse. 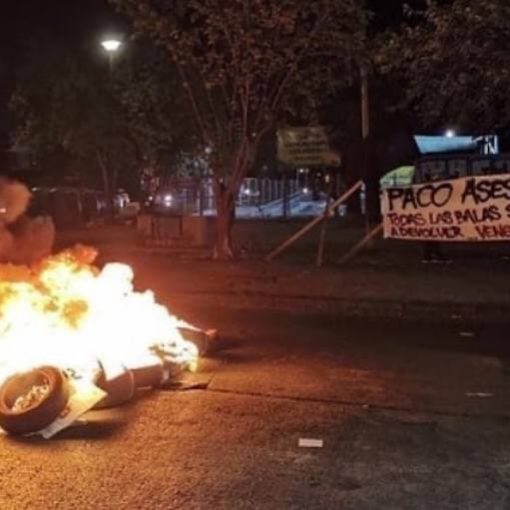 Protesters in the Santiago commune of Maipú placed and burned barricades during a national round of protests demanding justice for Francisco Martinez and Camilo Miyaki, both victims of police murder.