Thousands of protesters descended on Plaza Dignidad and the Presidential Palace on a day of national mobilization against the right-wing presidency of Sebastian Piñera, as part of the Estallido Social (Social Outbreak) that has gripped Chile since the 18th of October in 2019.

Upon arriving at the scene, demonstrators were immediately met with chemical weapons, including chemically tainted water cannons and tear gas.

Protesters then began to march in the hundreds from Plaza Dignidad en route to the Presidential Palace, where a large contingent of Carabineros was to be expected. Massive clashes then began in front of the Presidential Palace, with Carabineros deploying chemically tainted water cannons on the crowd, leaving many with scars, burns, and other injuries.

Clashes then began to occur near the University of Chile, with no detainments so far due to de-arrests.

Hundreds more protesters continued to pour into the Alameda, clashing with police en route to the presidential palace.

Protesters then began to take back Plaza Dignidad, with sporadic but limited attacks by Carabineros, before the national mobilization ended.

Thousands of protesters descended on Plaza Dignidad and the Presidential Palace on a day of national mobilization against the right-wing presidency of Sebastian Piñera, as part of the Estallido Social... 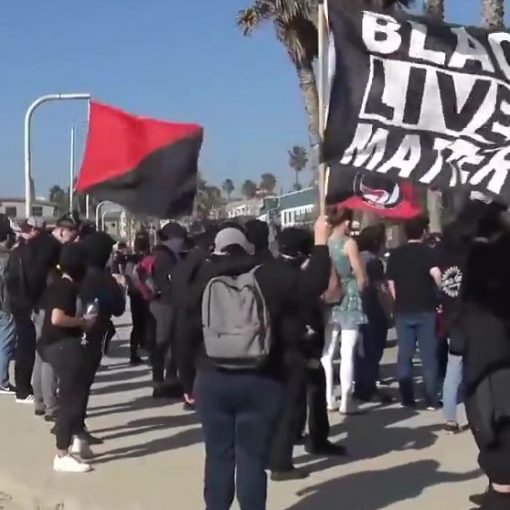 Hundreds of antifascists gathered in San Diego to counterprotest a pro-Trump rally going on in Long Beach, clashing with both Proud Boys and police who were far more aggressive towards the anti-Trump side. Pepper spray was used by several sides, with injuries occurring in sporadic fights that took place throughout the confrontation. 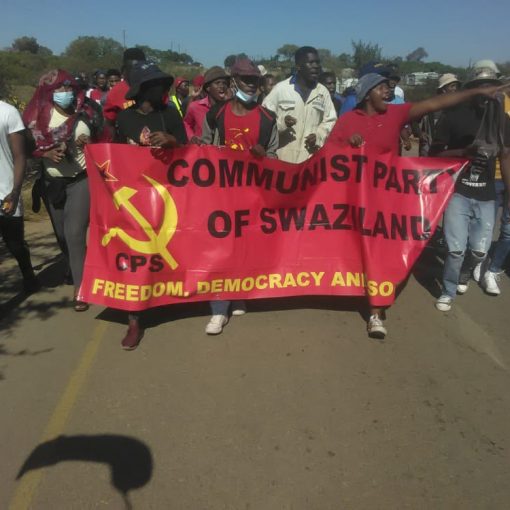 Protesters in Mawiyane, within the Hhohhlo District of Eswatini, took to the streets in opposition to the rule of Africa’s last absolute monarchy, marching in support of the Communist Party of Swaziland, in a popular wave of unrest following a police murder in the South African country in May.

Around 100 protesters in Portland gathered for an Abolish ICE protest in front of the local ICE facility in the city’s northeast, with many waving flags of the American Indigenous Movement. Police fired munitions and tear gas at protesters, forcing them to disperse before arrests were made. 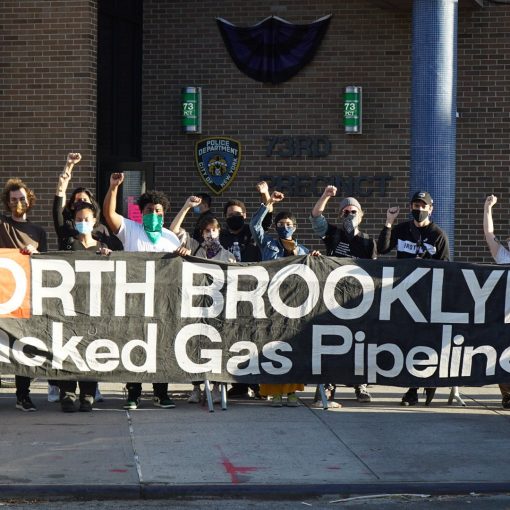 Protesters returned to protest against the North Brooklyn Fracked Gas Pipeline, which Mayor Bill DeBlasio stated that he was now in opposition […]