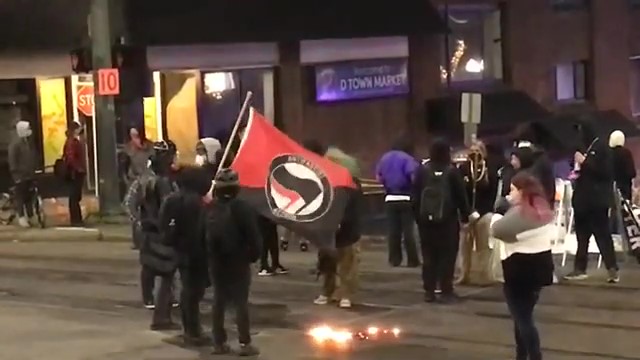 Dozens of protesters in Tacoma gathered hours after the attempted murder of several spectators of street racing by a police officer in a cruiser, who had arrived to respond to a report of 1 person hit by a car doing donuts. Evidently, this was an inefficient practice as the police officer hit more than 8 people, and ran over one, causing nearly fatal injuries. 2 people were arrested by police at the demonstration for disorderly conduct.

Dozens of protesters in Tacoma gathered hours after the attempted murder of several spectators of street racing by a police officer in a cruiser, who had arrived to respond to... 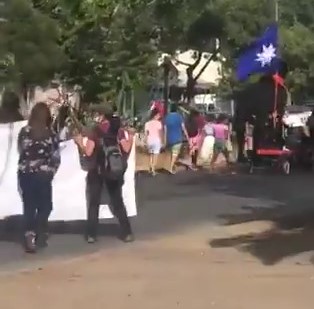 Hundreds of protesters gathered in the Pudahuel borough of Santiago, demanding the resignation of President Sebastian Piñera and the release of political prisoners in preparation for ‘Super Wednesday’, in which thousands anticipate a march on the presidential palace. 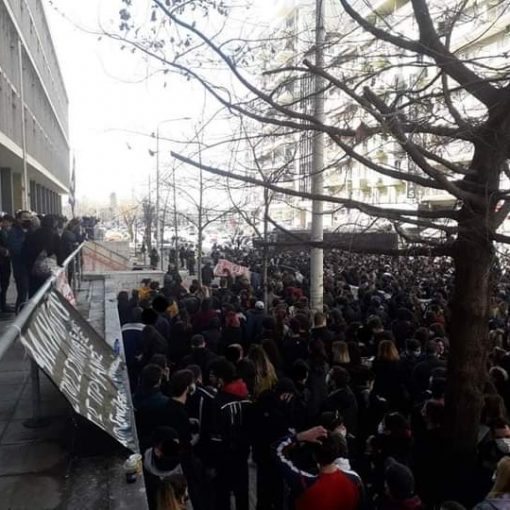 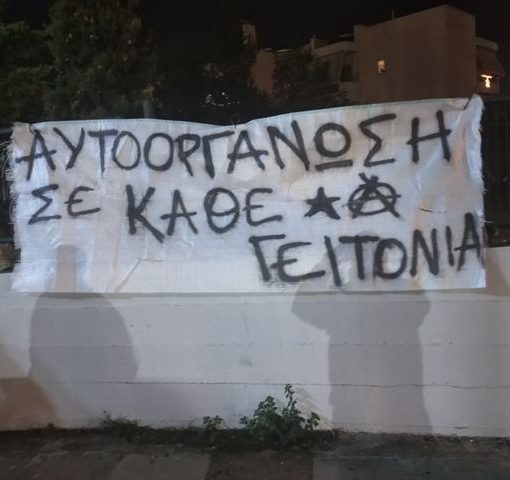 Greek anarchists dropped banners in the neighborhood of Melissia against sexism, rape, and patriarchy in social life as well as within the Hellenic government itself. 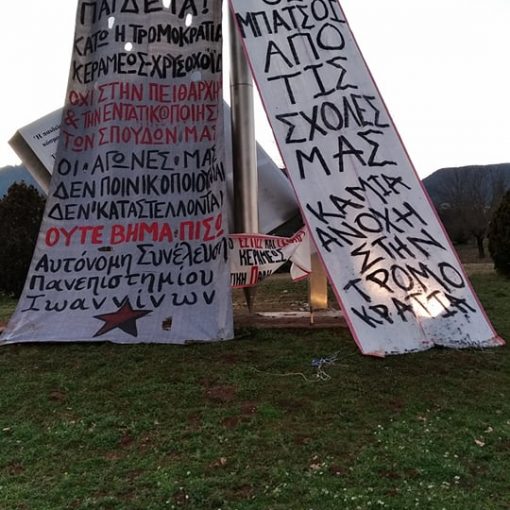 Student anarchists in the University of Ioannina dropped giant banners in front of campus, in condemnation of the new leading government of Greece attempting to reinstall police into tertiary schools/universities.