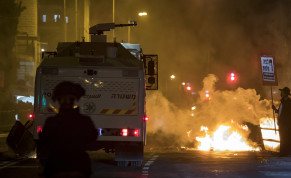 Hundreds of Palestinians in Umm al-Fahm in the northern West Bank rioted with Molotov cocktails, petrol bombs, and other explosives after the Israeli Defense Forces (IDF) shot and killed 22-year-old Muhammad Nasser Agbaria while he was parking his car in an anti-violence protest. The IDF deployed water cannons against the protesters, making 4 arrests.

Hundreds of Palestinians in Umm al-Fahm in the northern West Bank rioted with Molotov cocktails, petrol bombs, and other explosives after the Israeli Defense Forces (IDF) shot and killed 22-year-old... 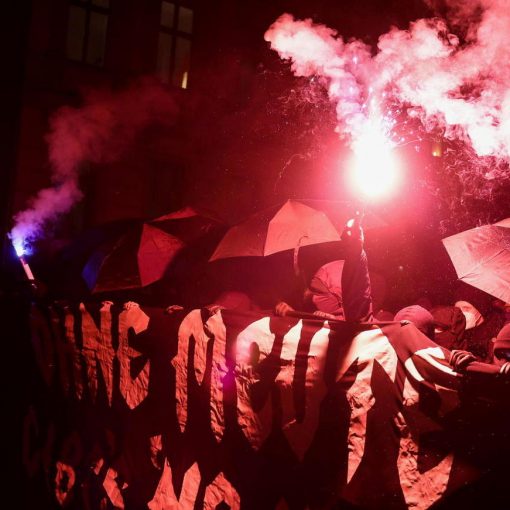 Around 2000 protesters in the Friedrichshain-Kreuzberg district of Berlin marched against the eviction of the Meuteri cooperative, one of the last affordable bars in the city and a place of leftist organization in the FH-KB area of Berlin. Police attacked the demonstration near the end of the march’s course, making several brutal arrests and attacking random people. 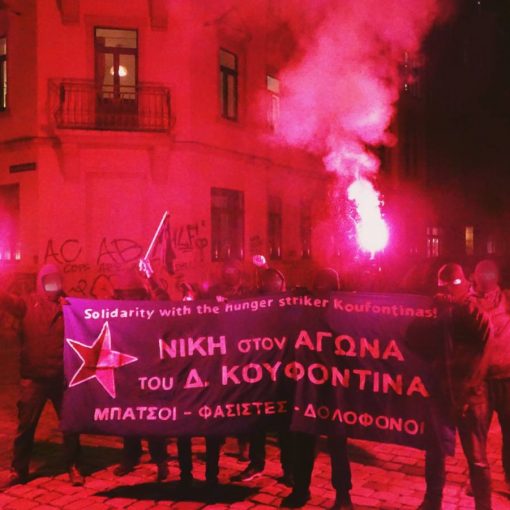 Anarchists in Dresden protested in solidarity with the Koufontinas hunger strike, demanding the immediate government satisfaction of the former 17 November member’s request to be returned to his old cell at the Korydallos prison in Athens. 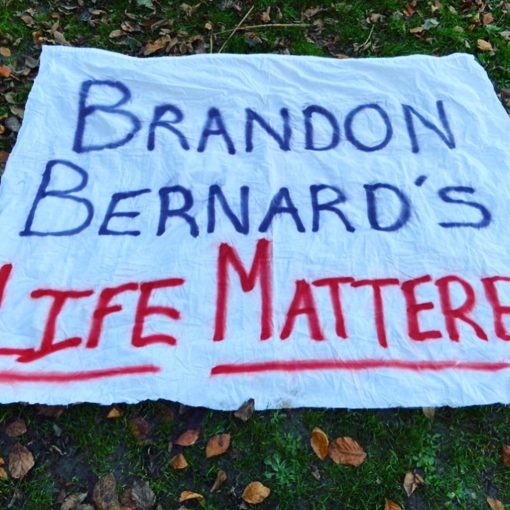 Demonstrators in Seattle dropped a banner in solidarity with executed prisoner Brandon Bernard, sentenced in 1999 to a death sentence for the […] 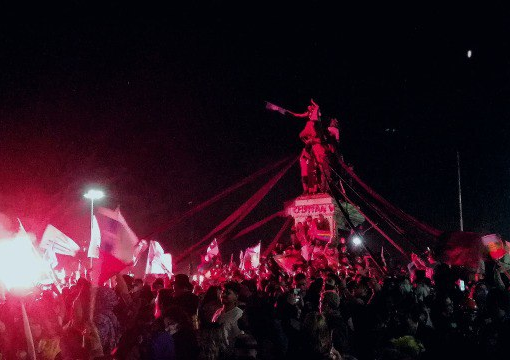