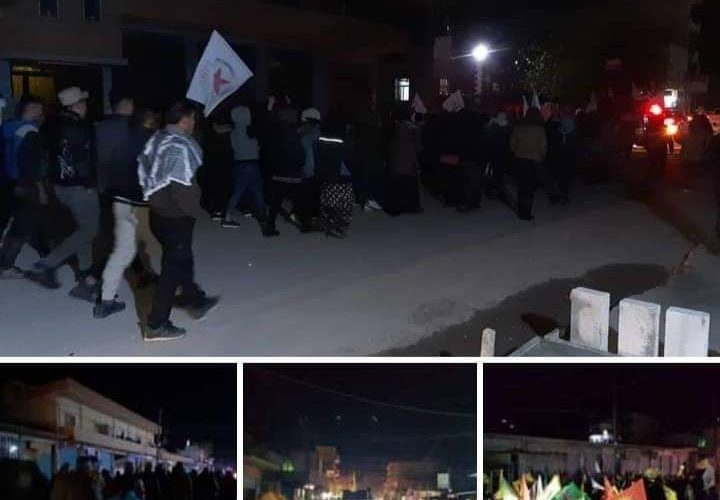 Thousands of protesters gathered in Qamişlo, Dêrik, and Amudê to demonstrate for the Shengal Democratic Autonomous Assembly (MXDŞ), in opposition to an Iraqi buildup of troops that appears to be a preparation for the invasion of the Yazidi-majority area.

The MXDŞ stated that Shengal would be in great danger if the operation was carried out, pushing for the halting of the operation. The MXDŞ also stated that those who were now carrying out the 75th ferman [official decree for massacre/genocide] were absent during the 74th when ISIL attacked the region, kidnapping and massacring Yazidi people.

MXDŞ assembly giving their statement.Thousands of protesters gathered in Qamişlo, Dêrik, and Amudê to demonstrate for the Shengal Democratic Autonomous Assembly (MXDŞ), in opposition to an Iraqi buildup of troops... 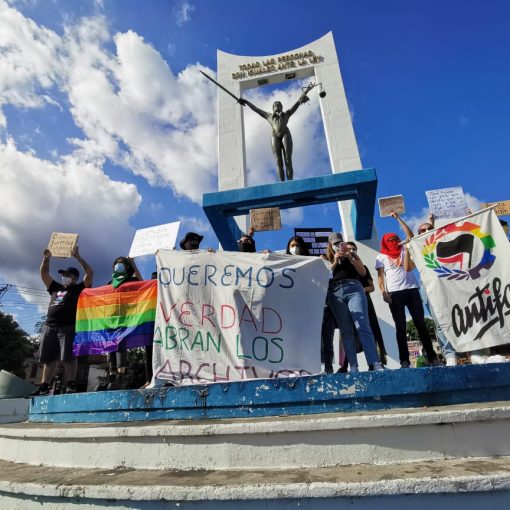 Hundreds of protesters took to the streets of El Salvador’s capital, San Salvador during a 2nd round of demonstrations against the adoption of Bitcoin as a national currency by President Nayib Bukele, as well as other policies including violations of the constitution and militarization. 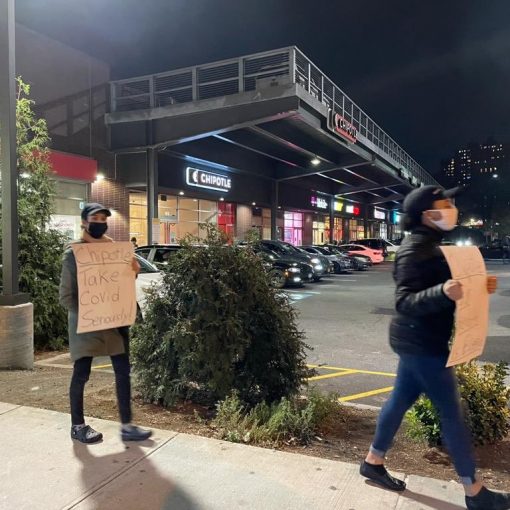 Dozens of workers at a 2nd Chipotle restaurant in the Bronx, New York City, walked off the job and marched in a […] 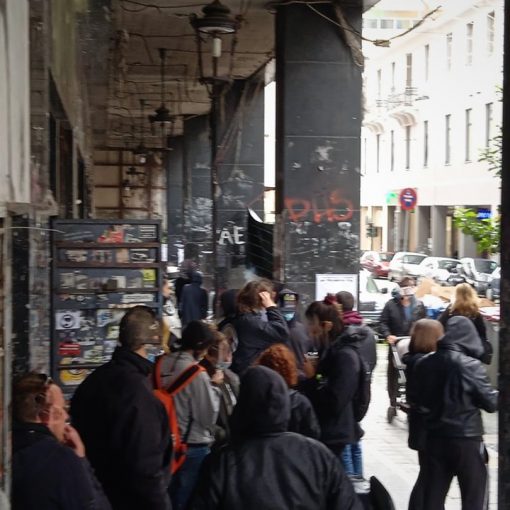 Around 60 protesters gathered in Patras in solidarity with Dimitris Koufontinas on his 33rd day of hunger striking since the 8th of January, with the former 17N member demanding his transfer to the Korydallos prison in Athens which would let him see visitors and get better medical care. 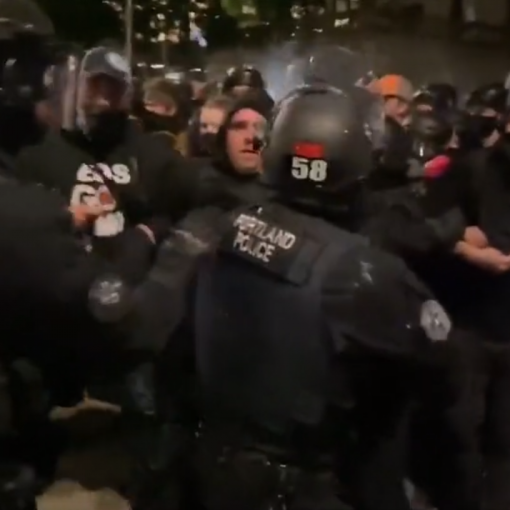 On the 5th of October, at around 1 A.M., another demonstration took place against police, albeit far smaller. Police violently assaulted protesters, and then left after realizing that the situation would not escalate without their presence.