Hundreds of protesters gathered in front of the 1st Precinct in Minneapolis, demanding justice for both Jacob Blake and Dolal Idd. Jacob Blake was shot 7 times in the back... 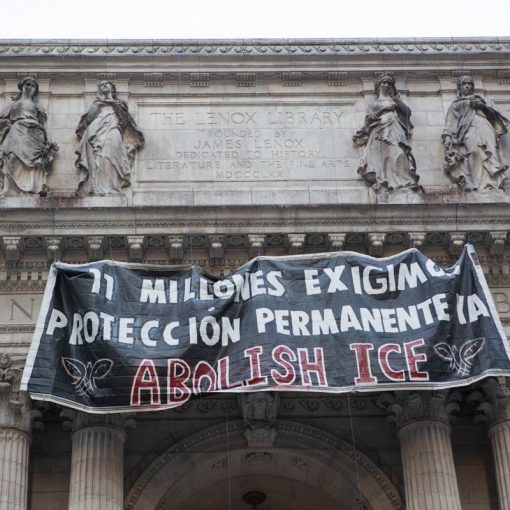 Activists dropped a banner at the New York Public Library in Midtown, demanding the abolition of ICE and immediate, permanent protection for the 11 million undocumented immigrants currently living in the United States. 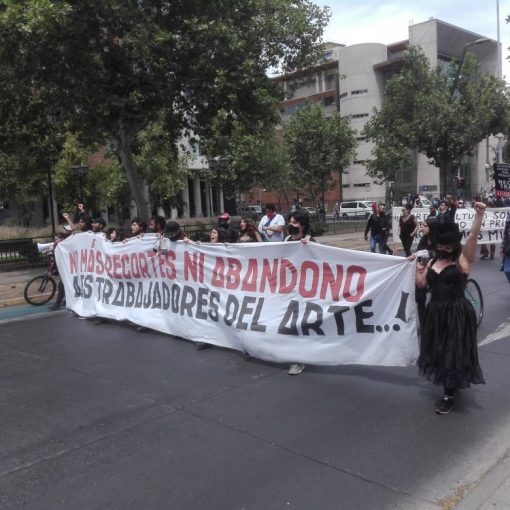 Dozens of workers in the cultures and musicians gathered in Santiago to protest against President Sebastián Piñera, marching across the Alameda and […] 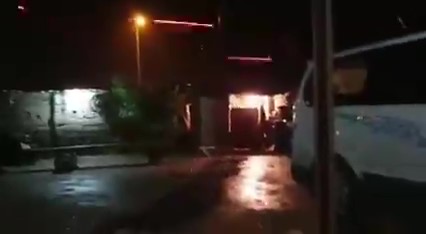 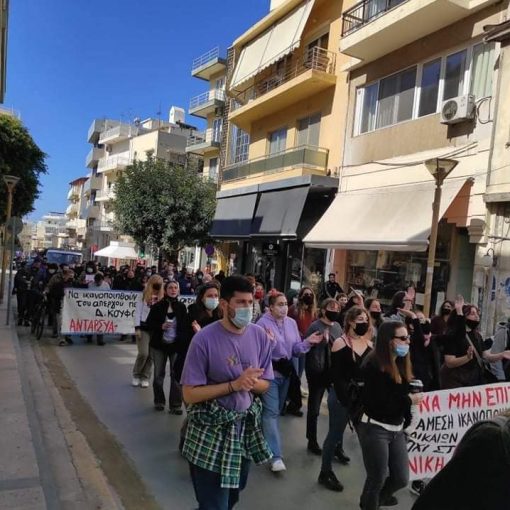