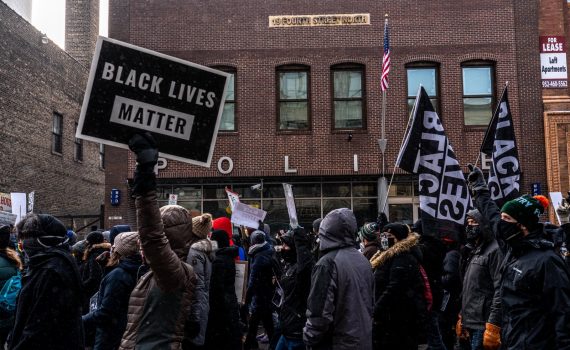 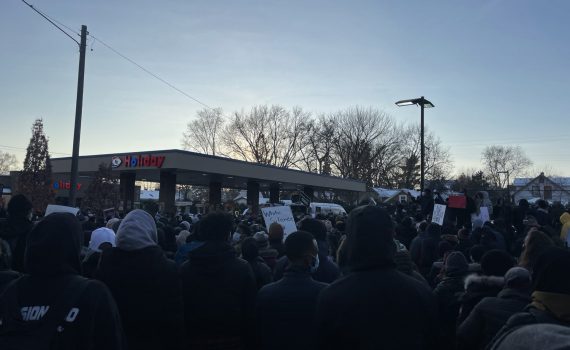 Over a thousand protesters in Minneapolis marched for Dolal Idd, the 23-year-old son of Somali immigrants murdered by police in a parking lot for being in possession of a gun. Organizers called for prosecution against the police responsible, and an investigation of the raid into Dolal Idd's home by police who put all the adults present in handcuffs. 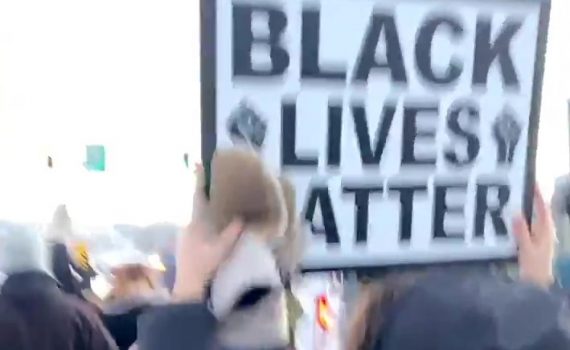 Dozens of protesters gathered in a suburb of Minneapolis after the death of Dolal Idd, a 23-year-old son of Somali immigrants shot in a parking lot for possessing a gun. Despite being small in number, the protest occupied Hopkins Crossroads and shut down most access to the West Metro for an extended period of time. 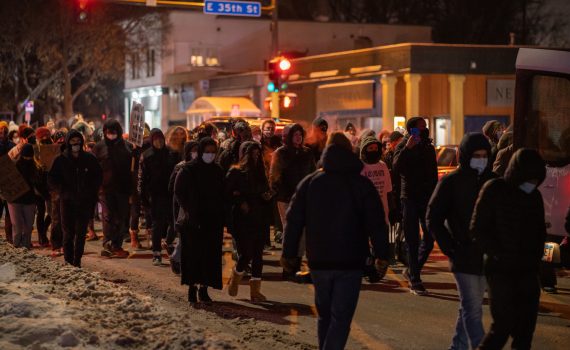 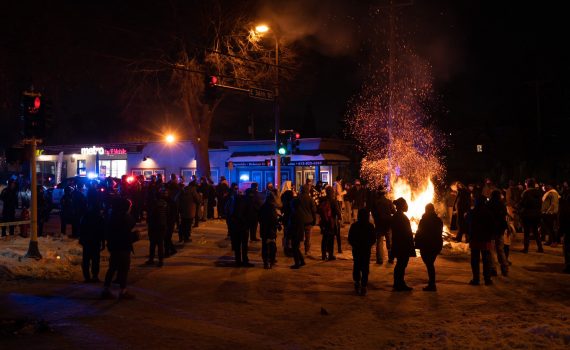 Hundreds of protesters gathered at the scene of the police killing of 23-year-old Dolal Idd, son of Somali immigrants. Demonstrators stood off with police, later lighting a fire to keep warm in freezing temperatures and then dispersing after a short march.