Greek anarchists from the Libertarian Initiative of Thessaloniki gathered at a city hospital, demanding a raise for medical workers and healthcare for undocumented refugees. No arrests were made, as demonstrators dispersed immediately after due to the country’s authoritarian law that banned protesting under COVID.

Greek anarchists from the Libertarian Initiative of Thessaloniki gathered at a city hospital, demanding a raise for medical workers and healthcare for undocumented refugees. No arrests were made, as demonstrators... 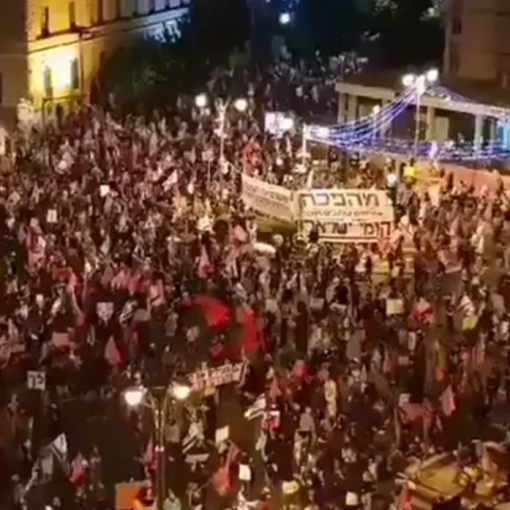 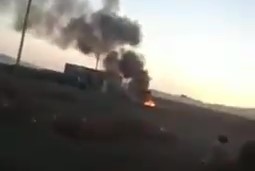 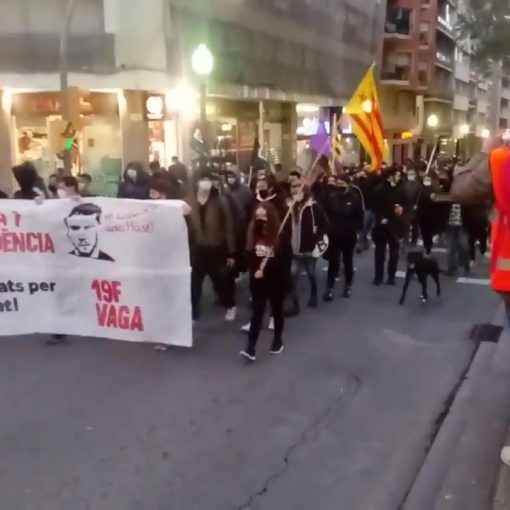 Over 100 student protesters marched in Tarragona, freedom for Pablo Hasel, a left-wing Catalan rapper arrested and facing charges of at least 9 months in prison for “supporting terrorism” and criticizing the Spanish monarchy. 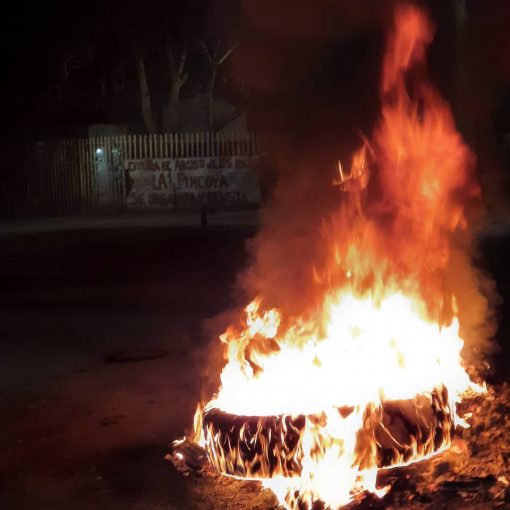 Protesters in the La Pincoya neighborhood of Santiago took to the streets in solidarity with political prisoners of the uprising in Chile and the Mapuche struggle for autonomy over their land, demanding an immediate general pardon and release of all those convicted of fighting in the social revolt.