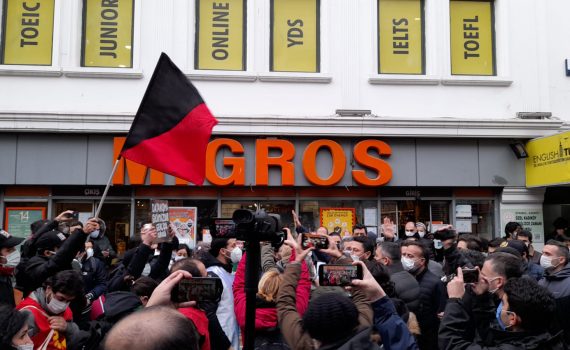 Dozens of workers from the Turkish supermarket chain Migros went on strike at the Kadıköy Khalkedon Square store in Istanbul after several were fired for being union members; strikers demanded higher pay and better working conditions, including additional personal protective equipment (PPE). Police arrived on the scene, attempting to intimidate the workers, but ultimately failed to halt the strike. 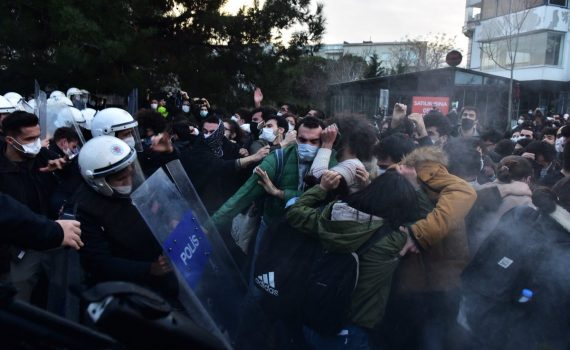 Thousands of students from the Bosphorus University in Istanbul gathered at the South Campus to protest against the installation of a new university rector by the Islamist AKP ruling party. Police responded by firing into the peaceful crowd with rubber bullets and tear gas, arresting several demonstrators. 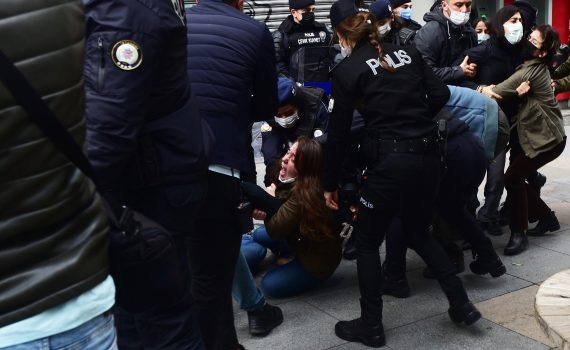 Dozens of Turkish anarchists gathered in Kadıköy to protest on the anniversary of the 19 December massacre, better known as Operation "Return to Life". The protesters were attacked by Turkish police, with 10 arrests made. Prisoners were protesting the government plan to transfer prisoners to American-style "F-type" cells holding 1-3 occupants, in response to which 10,000 soldiers violently occupied 48 prisons to end 2 months of hunger strikes by hundreds of political prisoners. At least 31 prisoners were murdered by the Turkish government, 8 others were disappeared, and 426 prisoners were wounded. 1005 prisoners were then caged in the F-type cells. 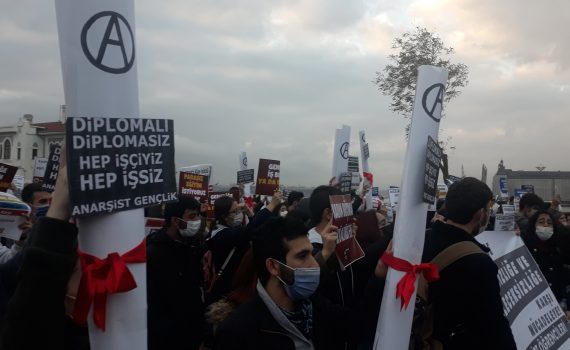 Anarchists in Ankara University took to the streets with an attendance of ~40 people against the 39th university of the Council of Higher Education (Yükseköğretim Kurulu), or YÖK for short. It has been widely criticized for presenting an educational program which presents the Turkish state in an extremely favorable manner. 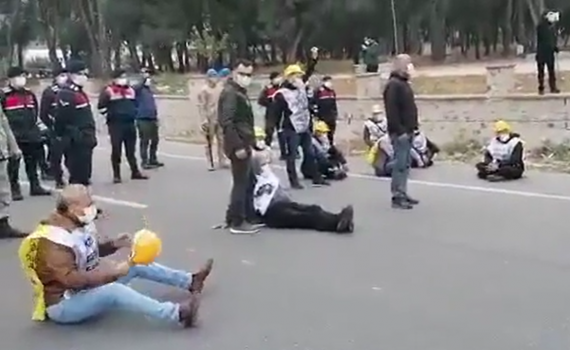 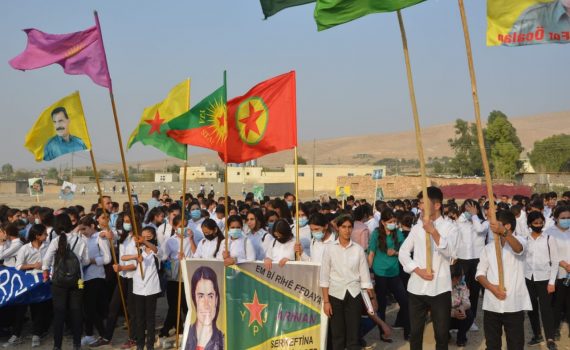 Protesters across the world took to the streets in support of Rojava, commemorating the retaking of Kobane by Kurdish forces after its capture by ISIL. Protests happened in over 2 dozen cities, ranging from Athens to Toronto, with many in Kurdistan itself participating too. Belgium Brussels Canada Toronto Denmark Copenhagen Germany Berlin Freiburg Kassel Nuremburg Oldenburg Regensburg Greece Athens Patras […] 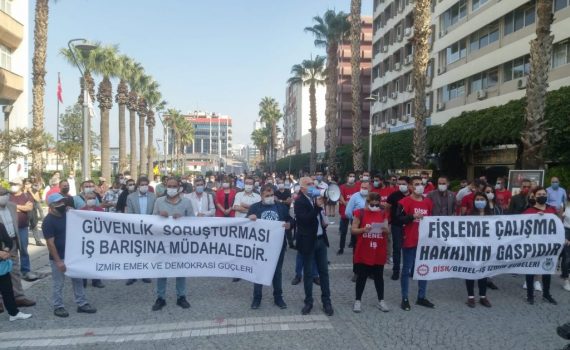 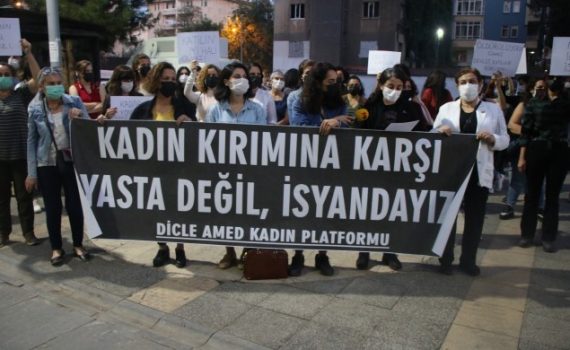 Women demonstrated in Diyarbakir after the murder of Melek Aslan, murdered by her brother, whose case anarchists and other activists say will not be received with a fair trial. After the protest, the government stated that they will look further into the case and make the prosecution stronger. 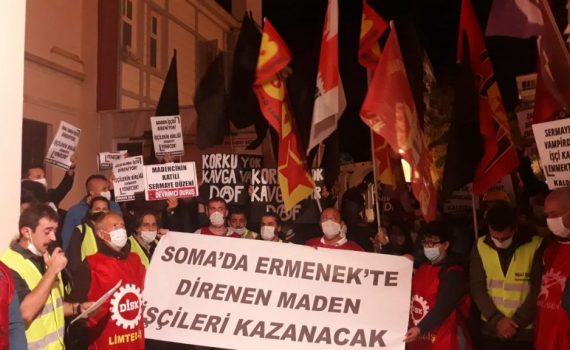