Thousands of Turkish students at the Bosphorus University of Istanbul gathered at the South Campus Gate, following the Islamist-aligned AKP led by President Erdoğan replacement of the university trustee rector.

On the first hours of the new year, on January 1, AKP chair & President Erdoğan appointed a trustee rector for one of Turkey’s most prestigious universities Bosphorus University.

Demonstrators began chanting “We don’t want the rector!” as the police presence increased at the gates, ready for escalation.

Demonstrators then began a march, moving through the campus and parts of Istanbul.

Students then returned to campus, congregating in the center of the facility chanting anti-AKP slogans.

Police then assaulted protesters, tear-gassing the crowd and using rubber bullets against students, arresting many and dispersing the demonstration.

Thousands of Turkish students at the Bosphorus University of Istanbul gathered at the South Campus Gate, following the Islamist-aligned AKP led by President Erdoğan replacement of the university trustee rector.... 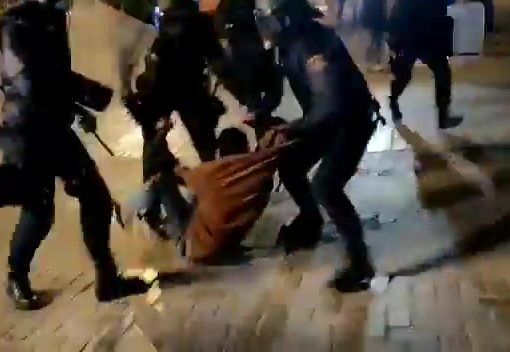 Hundreds of protesters in València gathered for a peaceful demonstration to demand the release of arrested Catalan rapper Pablo Hasel, facing charges after insulting the monarchy of Spain. Police attacked the protest, brutally assaulting several participants and making arrests. 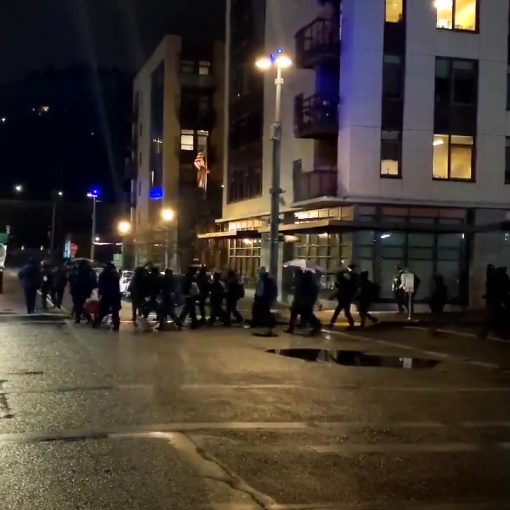 Around 75 protesters in Portland gathered at the Justice Center for a demonstration demanding the abolition of ICE, an agency created alongside DHS in 2001 to patrol the southern border, a task marred with allegations of human rights violations and atrocities committed. 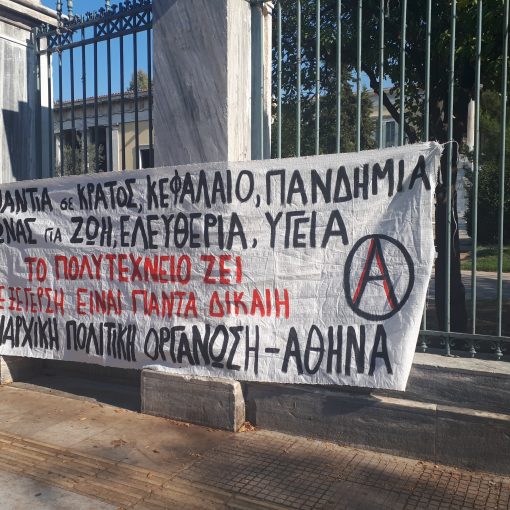 Protesters gathered outside of the gates of the Propylaea, condemning the mass arrest of occupiers of the university the week before. Banners […] 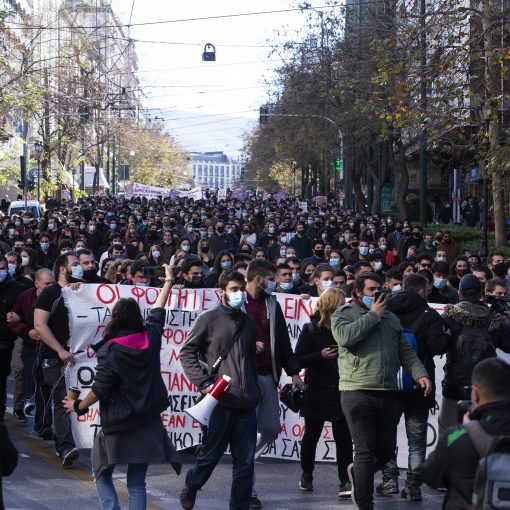 Hundreds of students and teachers in Athens gathered to protest against a law proposed by the New Democracy government, which would reintroduce police to campuses for the first time since 1975. During confrontations with police, demonstrators locked arms together and managed to avoid any arrests occurring despite the heavy presence of MAT riot cops.