40 anarchists gathered in Athens in solidarity with D. Koufontina, a member of the revolutionary anti-American November 17 group who was given 5 life sentences to bolster relations with the United States. Demonstrators demanded the release of the political prisoner on hunger strike, in anticipation of further events to occur.

40 anarchists gathered in Athens in solidarity with D. Koufontina, a member of the revolutionary anti-American November 17 group who was given 5 life sentences to bolster relations with the... 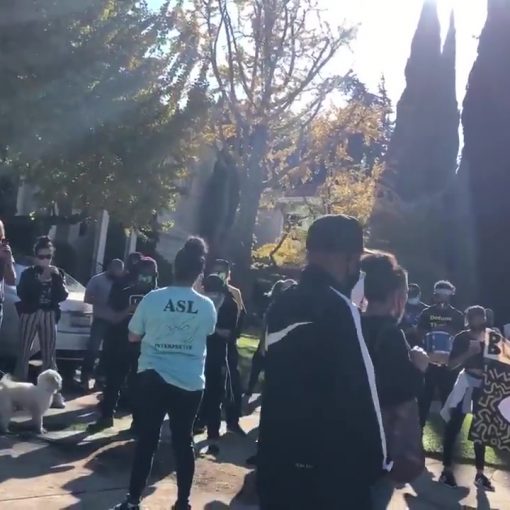 The Day 9 Los Angeles Block Garcetti protest was generally uneventful, with organizers giving out speeches to about 90 in attendance and […] 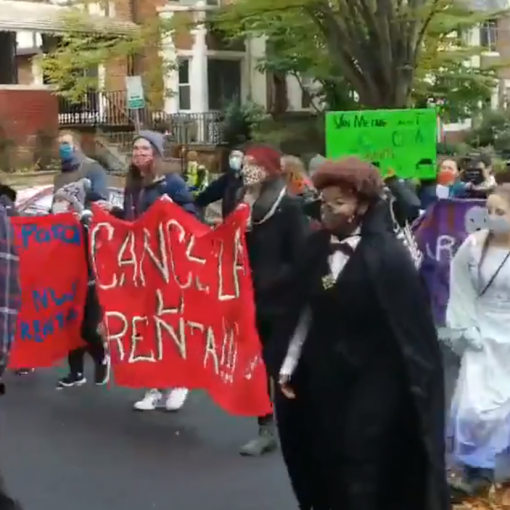 Protesters took to the streets in Washington D.C. against evictions that were going on, as well as predatory landlord practices in the […] 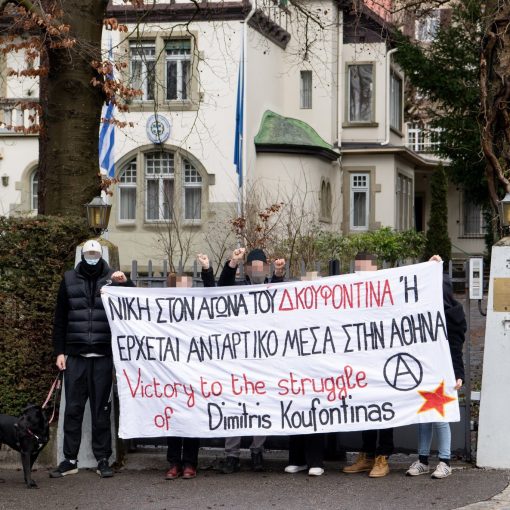 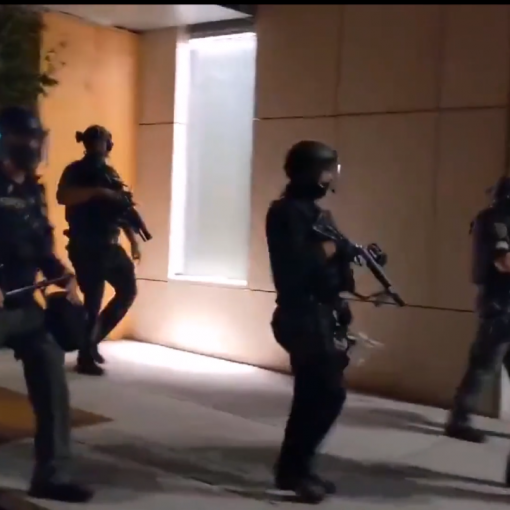 A protest took place in Portland, shortly after a confrontation with a crowd of Patriot Prayer members in the city earlier that day. Protesters were assaulted by police throughout the entire march, with a rap battle occurring near the resting place of the demonstration. Dozens of protesters were arrested throughout the night.