After the death of Ruth Bader Ginsburg, a justice on the American Supreme Court, President Trump has made moved to confirm Amy Coney Barrett as a replacement for her. Protesters... 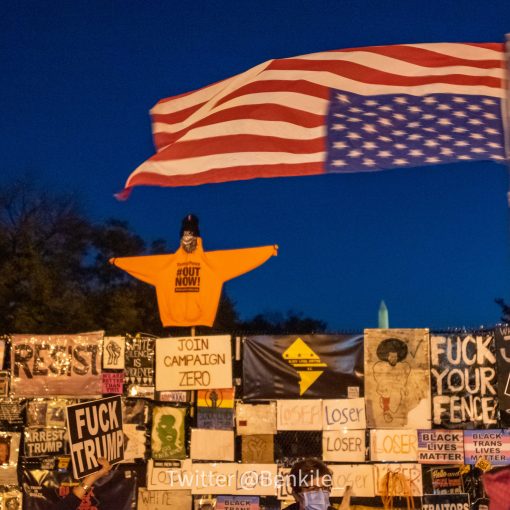 Protesters in DC gathered in the early morning, with numbers of around 25, demonstrating in celebration of the defeat of President Trump […] 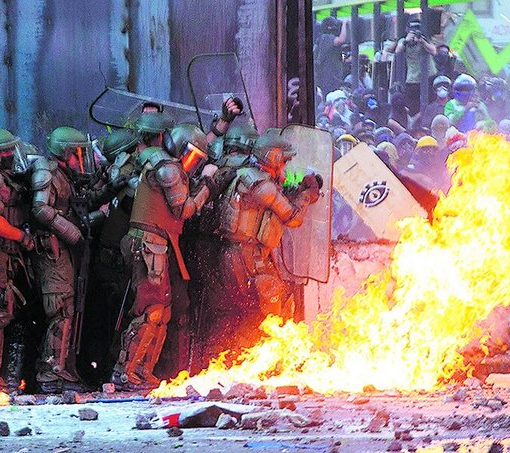 Hundreds of Chilean protesters in Antofagasta clashed heavily with Carabineros, with multiple notable confrontations occurring including one 13-year-old arrested under the charge of rioting. Fires were set across the central roads and several injuries occurred to tear gas and pepper spray. 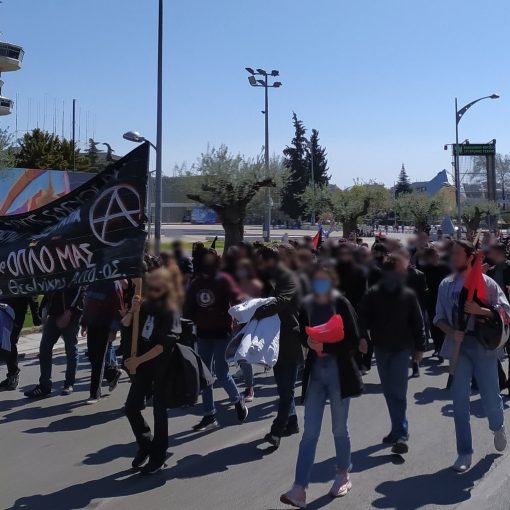 Hundreds of protesters in Thessaloniki marched in opposition to state brutality and police repression during the COVID-19 pandemic, criticizing the state measures of police crackdowns instead of giving better funding to the healthcare system in Greece. 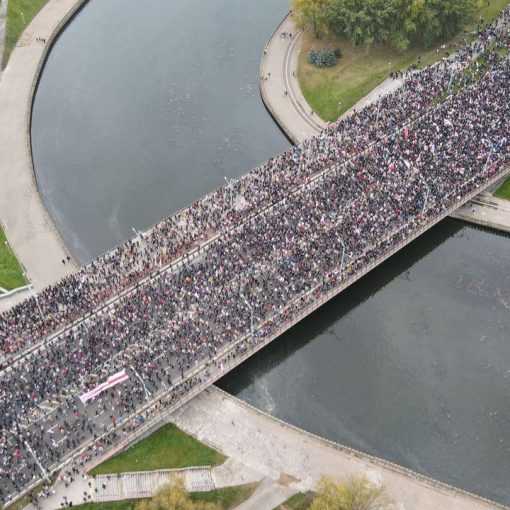 Protesters in Belarus organized a march in Minsk that held an attendance of more than 100,000 people to precede other demonstrations later in the day. The march was held between 10 A.M. and 3 P.M., moving like water so that the police could not capture protesters. Few arrests were recorded during the march, and secret police were repulsed.