Undocumented protesters marched across the Tappan Zee Bridge (“Mario Cuomo Bridge”) in New York to protest for better working conditions and labor rights for those that are undocumented immigrants, many of which in the United States are heavily exploited.

The Miami Black Rose engaged in a propaganda direct action on Indigenous People’s Day, against the colonization of Florida and for the Seminole and Miccosukee tribes that remain in the state today.

Protesters in Albuquerque tore down the obelisk that remains in the center of the town, that venerates soldiers killed during the colonization of the area after its forceful seizure from Mexico over to the American government after the Mexican-American war.

Protesters in London demonstrated outside the Bolivian and Indonesian assemblies, to protest genocide of indigenous people in both countries, and against the oppression of West Papuans.

The O’Odham Anti-Border Collective took to the streets to protest the construction of the border wall on ancestral land, which was violently put down by police forces in the area. 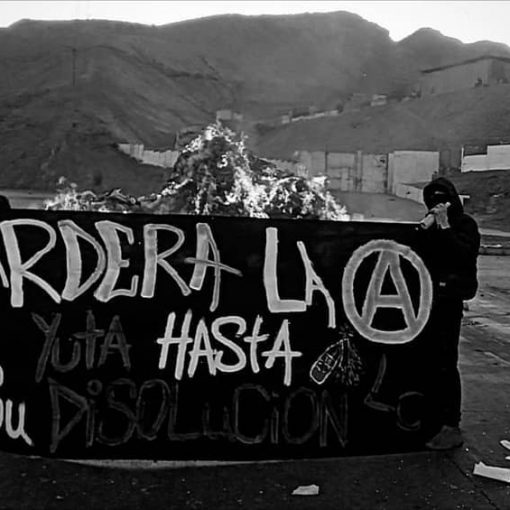 Protesters at Salvador Allende Avenue in Antofagasta burned barricades and raised banners to demand the release of all imprisoned protesters of Chile’s social uprising and the abolition of Carabineros, the country’s national police force. 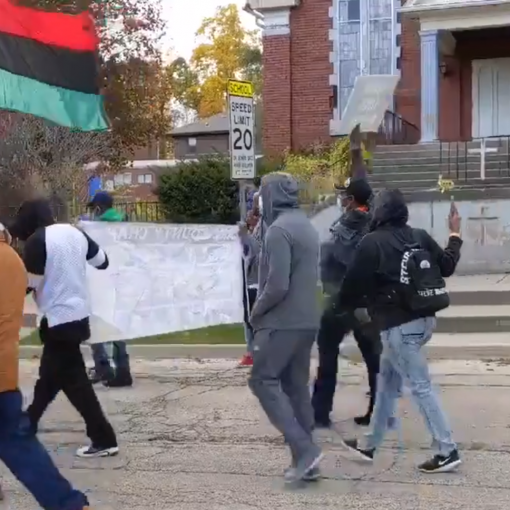 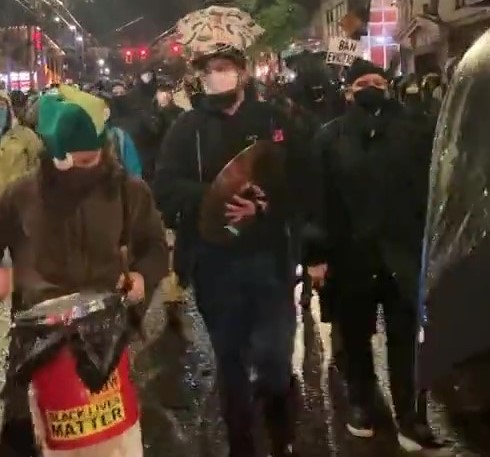 Dozens of protesters gathered for the weekly Black Action Coalition march for BLM in Seattle, shutting down a major road to demonstrate against the sweep that had occurred earlier in the day, chanting “All Cops Are Bastards!” and “No justice, no peace! Take it to the streets and fuck the police!” 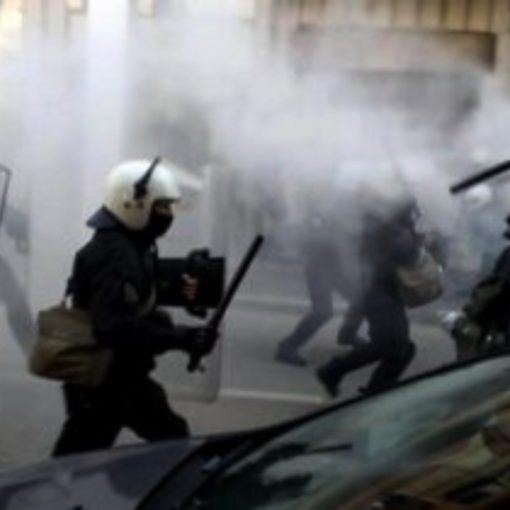 Dozens of protesters were attacked by police in Patras during a demonstration in solidarity with Dimitris Koufontina, an incarcerated former member of the November 17 revolutionary group. He entered a hunger strike on January 8th demanding a transfer to a lower-security Athenian prison, with pan-Hellenic protests organized across the country to support his demands.