Hundreds of protesters in Portland took to the streets for a weekly march demanding justice for Patrick Kimmons, a Black man killed by police in 2018. Organizers called for the... 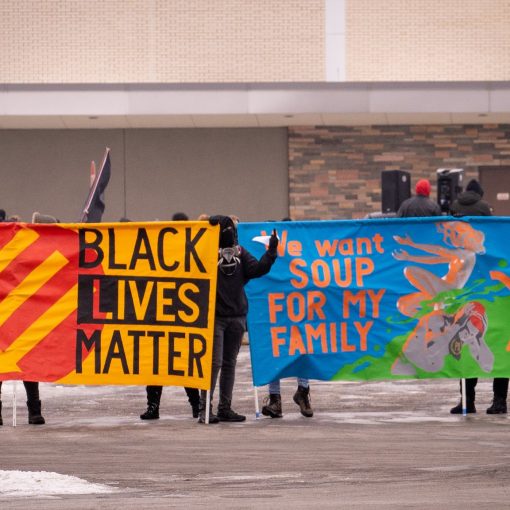 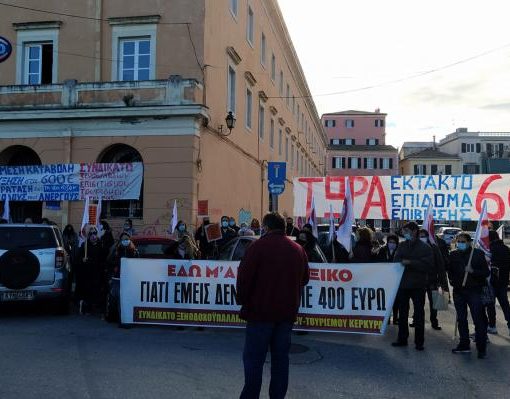 Dozens of hotel workers in the western Greek island of Corfu went on strike outside of the labor enlistment office, demanding an emergency payment of 600 Euros in order to survive the pay cuts that have occurred during the pandemic. 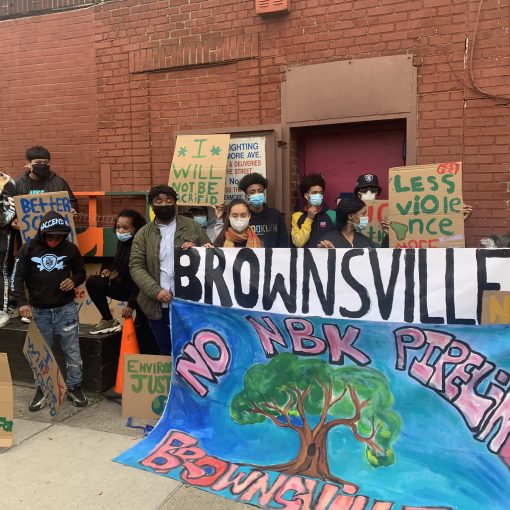 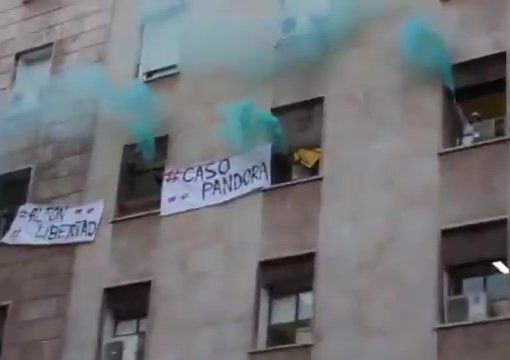 Dozens of members of the CNT-AIT (National Labor Confederation-International Workers’ Association) dropped banners in Cartagena in solidarity with Alfon, a political prisoner arrested during the Spanish general strike of 2012 who was sentenced to multiple years in jail on widely disputed charges.