Hundreds of Yazidi people gathered in Şingal and blocked the Iraqi military from passing through to carry out an invasion against the local council, which deemed such a threat to be the 75th massacre/genocide against the Yazidi of the community.

A later march occurred, mainly made up of women and the YPJ, which condemned the attempted Iraqi occupation of the area. The Yazidi Resistance Units stated that they would not be swayed by Iraq, and joined the march.

Hundreds of Yazidi people gathered in Şingal and blocked the Iraqi military from passing through to carry out an invasion against the local council, which deemed such a threat to... 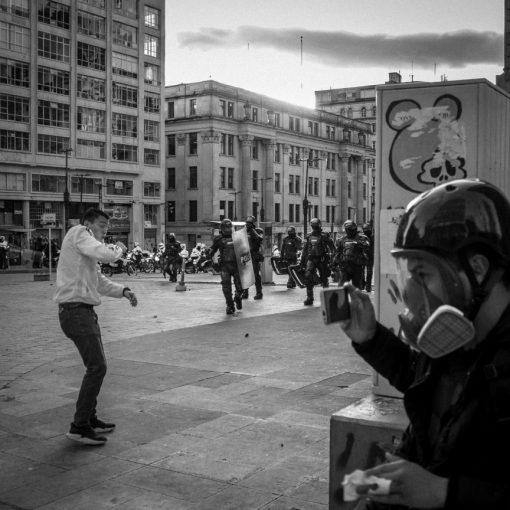 Trade unions and student groups have called for a national strike that appears to be underway and successful, as police respond violently […] 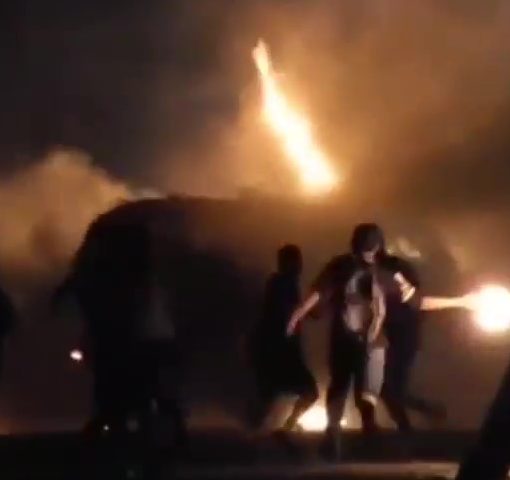 Dozens of protesters took to the streets of Antofagasta to demand the immediate release of all prisoners of the social uprising that began in 2019 as well as to demand the resignation of right-wing President Sebastian Piñera. Demonstrators threw Molotov cocktails and fireworks at police and burned barricades, shutting down areas of the city before later dispersing with no arrests made. 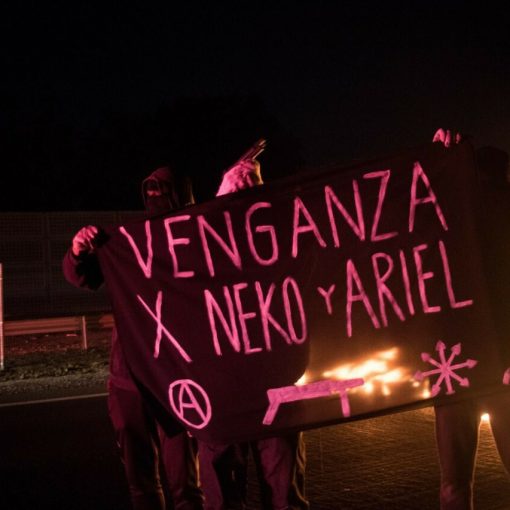 Anarchists in Chile set barricades on the Maipo road in the Los Guindos neighborhood in the Santiago metropolitan region, in remembrance of Jorge Mora “Neko”, who was run over by a police car on the outskirts of the Monumental stadium during a football riot on January 28th. Demonstrators unfurled a banner demanding revenge for Neko & Ariel Moreno, who was shot and killed by police during a riot in Neko’s honor the day after his murder. 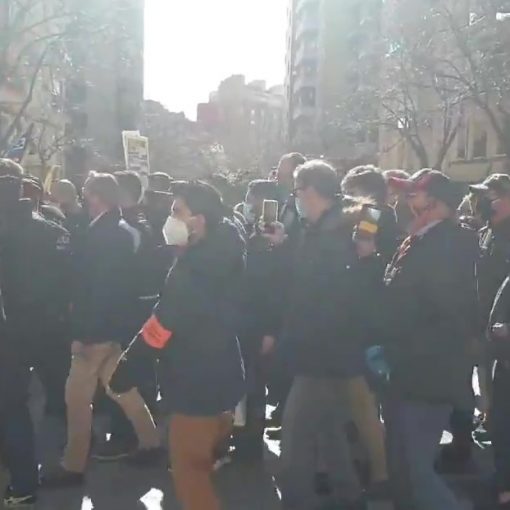 Hundreds of socialists & anarchists gathered in the Catalan city of Reus to protest against a rally organized by the far-right Vox party, with several confrontations occurring and riot police arriving on the scene. Although counterprotesters were physically blocked from chasing down the fascists, they were successfully forced to disperse.