West Papuans in Yogyakarta and Manokwari protested the colonialist Indonesian government’s control over the island on Free Papua Day, flying high the illegal Morning Star flag. Students in Yogyakarta protested by dancing and occupying the central square of the city and displaying the Morning Star flag, which would give them a treason sentence and life in prison or death if arrested. Demonstrators in Manokwari also marched with the flag, with virtually the entire city population participating.

The Free West Papua movement has been classified as a terrorist organization by the Indonesian government, while opposed by many countries. Its main supporters are Oceanians in Polynesia, who genetically are far more related to Papuans, who are Melanesians, than the Papuans are to the Asian-of-origin Indonesians. 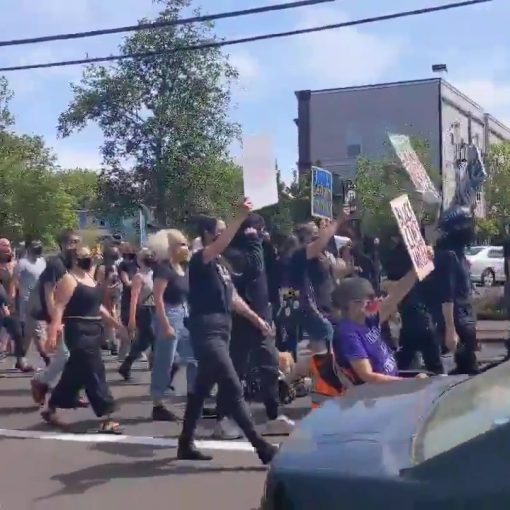 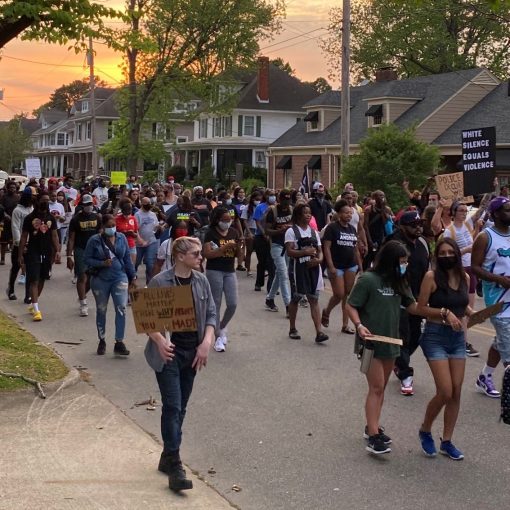 Dozens of protesters returned to the streets of Elizabeth City for a 9th day, demanding justice for Andrew Brown, a black man killed by police officers with assault rifles. Despite police arriving in the dozens with riot gear, protesters did not respond and dispersed without caving to the aggression presented by law enforcement. 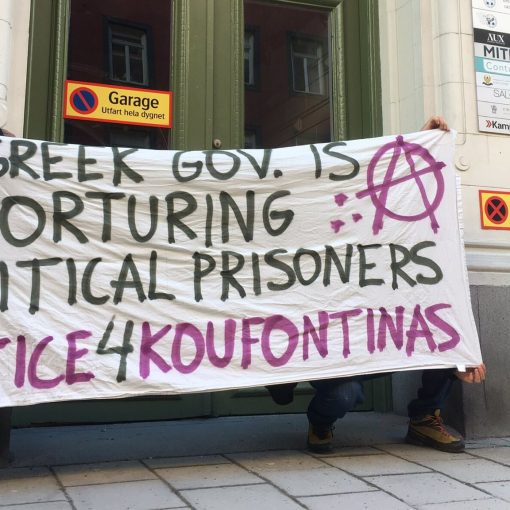 Protesters in Stockholm gathered outside of the Greek Embassy in Sweden in solidarity with the Koufontinas hunger strike, demanding the government accept his requests to be returned to the Korydallos prison before he dies of malnourishment. 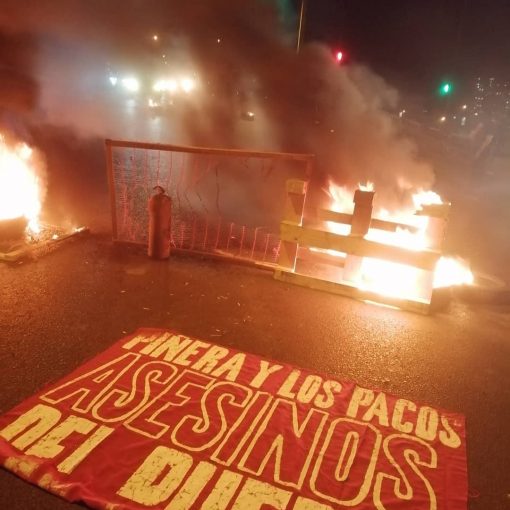 Dozens of protesters in Antofagasta took to the streets demanding the resignation of president Sebastian Piñera, famous for exacerbating disastrous neoliberal policies in Chile. Demonstrators also called for the abolition of the country’s national police force, the Carabineros, long marred by accusations of human rights abuses.