Dozens of protesters occupied the entrance of the Ministry of Culture of Greece in Karytsi, Athens, in solidarity with Dimitris Koufontinas and against the state’s defense of an actor exposed as a pedophile, Dimitris Lignadis. Police swiftly arrived on the scene, arresting everyone and clearing the area.

Dimitris Koufontinas is a former member of the 17 November left-wing urban guerilla serving a life sentence, who entered a hunger strike on the 8th of January to demand his return to the Korydallos prison in Athens after being forced into a high-security facility without notice.

Dozens of protesters occupied the entrance of the Ministry of Culture of Greece in Karytsi, Athens, in solidarity with Dimitris Koufontinas and against the state’s defense of an actor exposed...

Hundreds of thousands of protesters in Paris turned out against the global security law, clashing with police for hours on end. Several […] 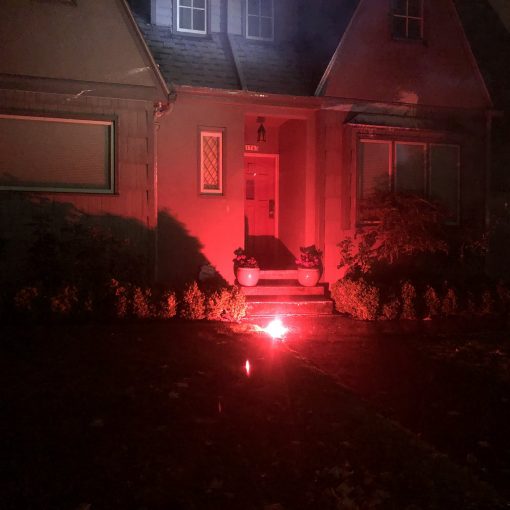 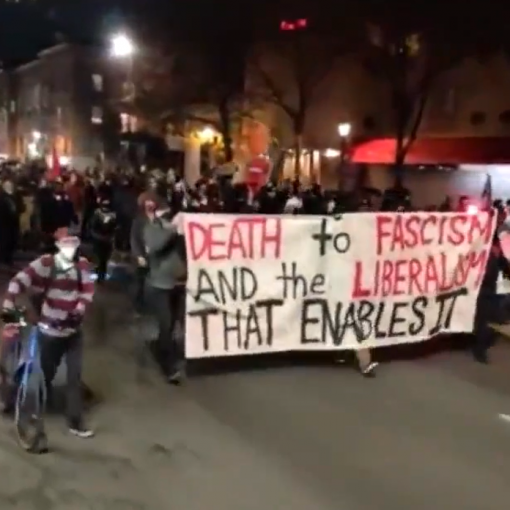 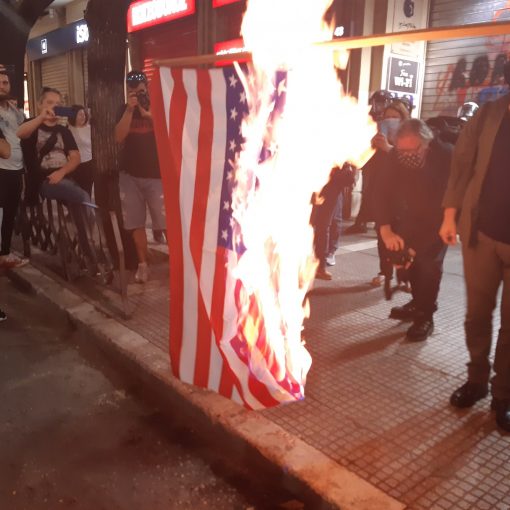 An anti-American protest in Athens took place against the visit to the country by Mike Pompeo, US Secretary of State, who is seen by many Greek leftists as imperialist. America has a history of intervention in the region dating back to the 1800s, and is still well despised by the populace after backing the military dictatorship that lasted between 1967-1974.