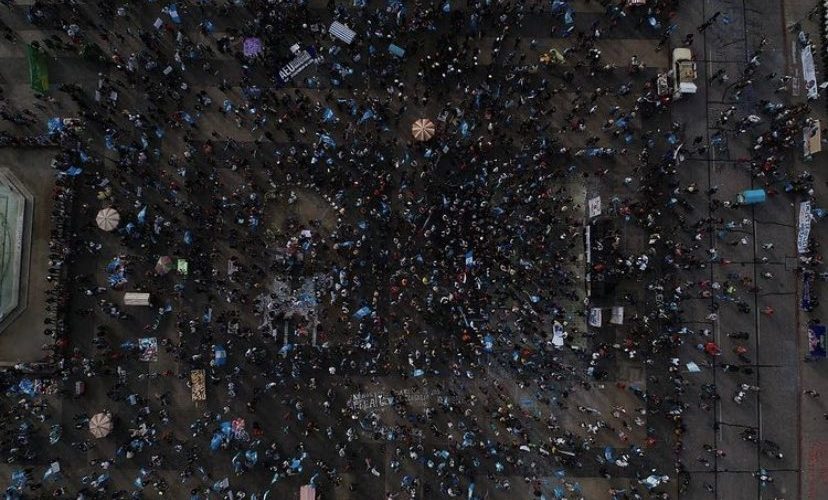 Demonstrators generally expressed an absolute anti-politician sentiment, stating that no politician can speak on behalf of the people and that the failure of Giammattei is an example of such being true.

[Credits to Sandra Cuffe for most of these videos]

Police did not attack protesters in this round of demonstrations and instead retreated even after protesters lit a bus on fire. Demonstrators then gathered at the presidential palace, shouting “Murdering Minister!” [“Ministro Asesino!”] following the killings of protesters on the 21st.

After more confrontations occurred with protesters, police finally deployed tear gas, forcing the demonstrators to march out of the area on the way to the National Palace.

Thousands of protesters continued in the streets of Guatemala City for another round of demonstrations against the government of President Alejandro Giammattei, demanding the resignation of both him and the... 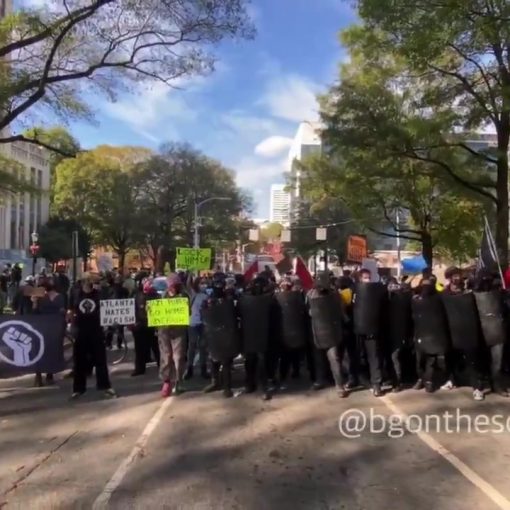 About 1000 Trump supporters gathered at the Atlanta State Capitol to protest election fraud accusations with little evidence, with about 100 antifascists gathering to counterprotest it. No fights ended up occurring, although a few confrontations did. 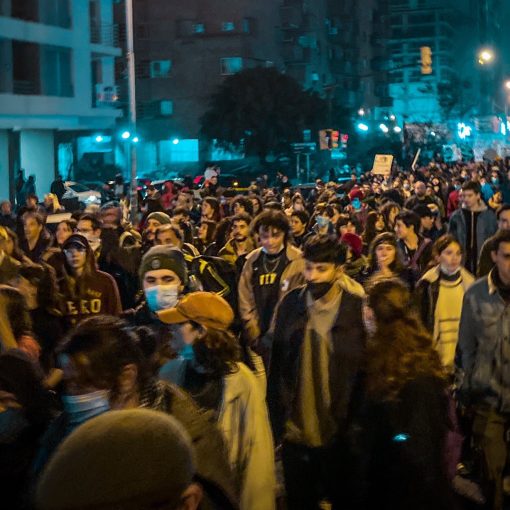 Thousands of students took to the streets of Montevideo on the Student Martyrs’ Day in Uruguay, commemorated every year since 1968, in which dentistry student and left-wing activist Líber Arce died of his injuries after being shot by a police officer. 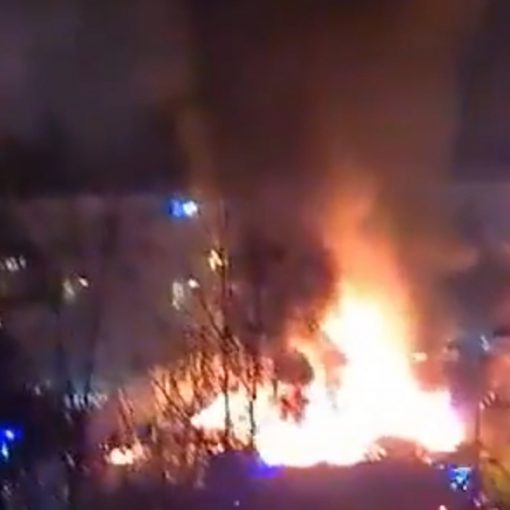 French youth in Angers burnt cars and lit fires across the city for New Year’s, following the tradition of mass unrest every 1st of January in the country. 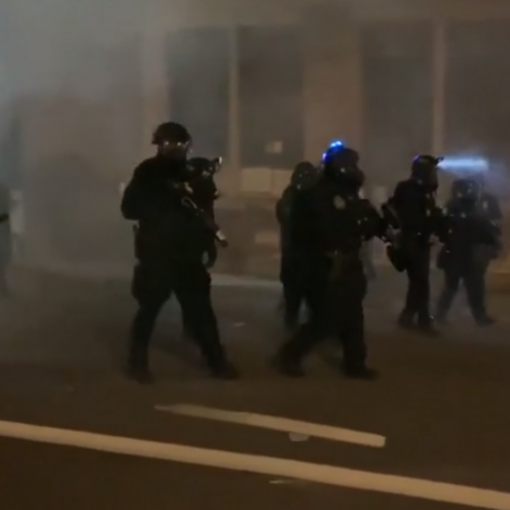 DHS Police and ICE agents cracked down on an Abolish ICE protest in Portland but making dozens of mistakes in the process. Several (estimated 3) tear gas canisters went off inside a DHS agent’s backpack, and many police accidentally hit each other while opening fire on the crowd with pepper balls and rubber bullets. About 50 people attended the protest.