Greek students gathered in Athens to oppose a proposed education bill being debated in Parliament, chanting slogans in front of the Propylaea and dropping banners.

The education bill supposedly seeks to improve the quality of tertiary education and eradicate “rampant lawlessness” on campus. A proposed 1000 guards would be sent to universities, who would have every sort of weapon that a normal police officer would minus lethal guns, and would also be in riot gear most if not all of the time; they would be created to fulfill the duties of police, who are banned from universities. 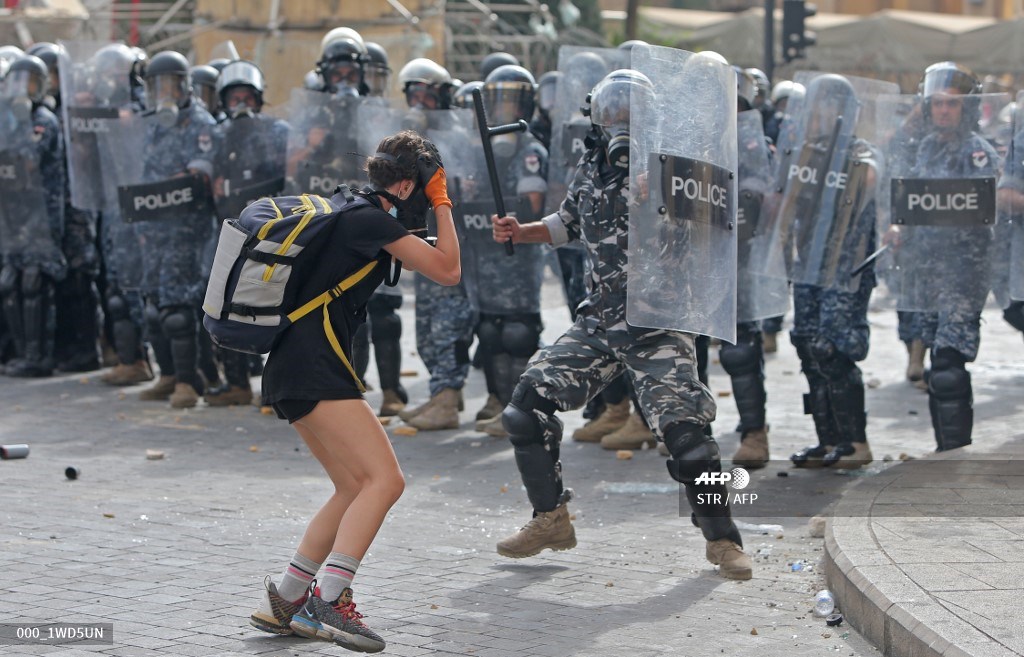 The Lebanese Army has reoccupied the ministries, and has cracked down hard on any dissent, brutalizing protesters that they find in the streets. 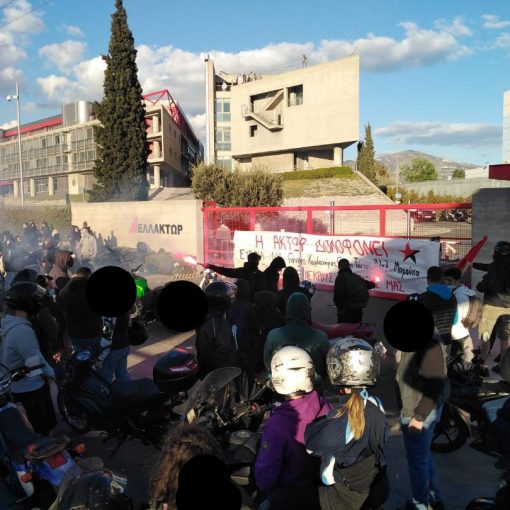 Dozens of protesters in Athens gathered at the headquarters of the AKTOR infrastructure company to demand justice and compensation for 3 workers who died on the job in Evia after they were struck by lightning and thrown off a tower. 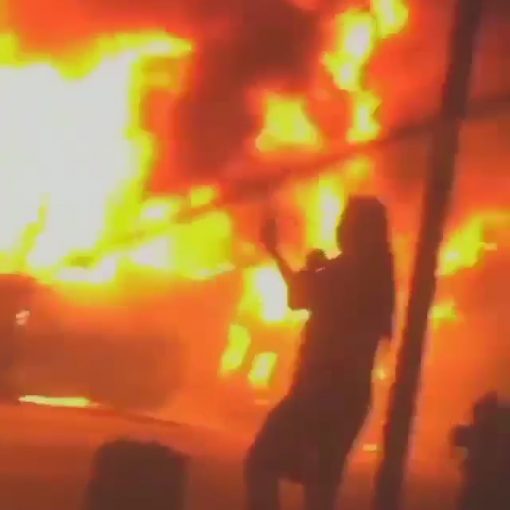 Dozens of protesters in the La Pintana commune of Santiago gathered to protest on the Day of the Youth Combatant, placing barricades and burning a bus at the site. 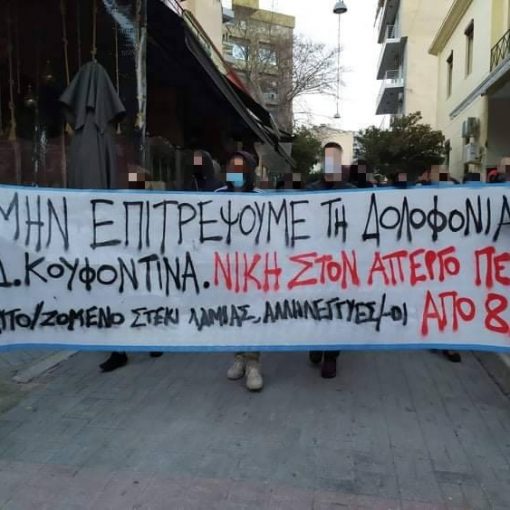 Around 45 protesters in Lamia marched in solidarity with the Dimitris Koufontinas hunger strike, demanding the Greek government accept the demands of the former member of 17N to be returned to his old cell at the Korydallos prison in Athens.