Dozens of workers in the cultures and musicians gathered in Santiago to protest against President Sebastián Piñera, marching across the Alameda and chanting for the release of political prisoners of the October uprising in Chile that has lasted for over a year.

Dozens of workers in the cultures and musicians gathered in Santiago to protest against President Sebastián Piñera, marching across the Alameda and chanting for the release of political prisoners of... 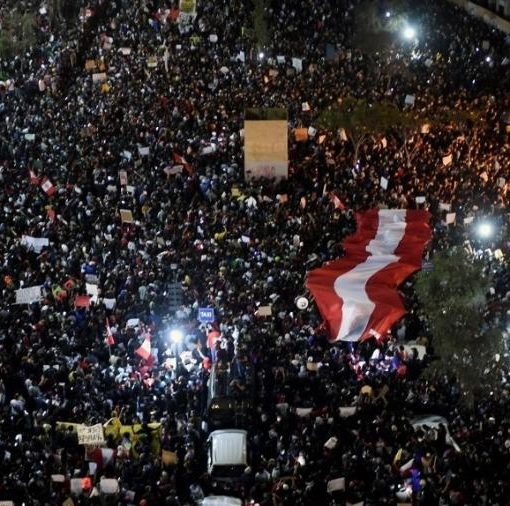 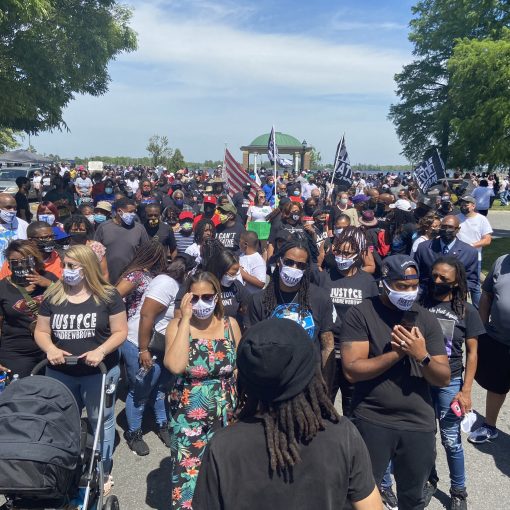 Hundreds of protesters gathered for a march in Elizabeth City demanding justice for Andrew Brown, an unarmed Black man killed by police with assault rifles, a day before his body would be put to rest. Groups from all over the region made a presence, with the march being one of the largest so far. 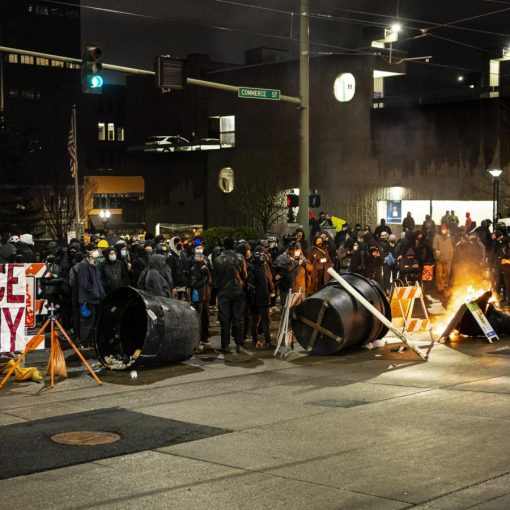 About 150 protesters gathered in Tacoma following an incident the previous day in which a police cruiser ran over a crowd spectating a street racing event. Demonstrators placed burning barricades on the street, marching to a local prison to make noise for the inmates, as well as smashing windows of state institutions along the way. Police failed to kettle the demonstration, which resulted in very few arrests. 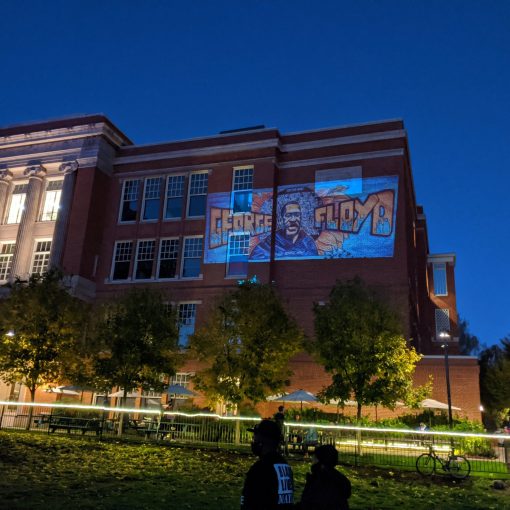