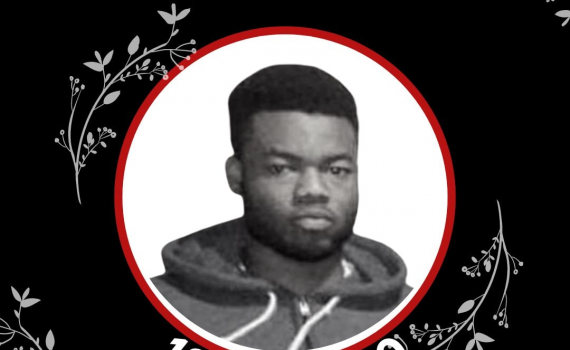 George Nkencho was a Nigerian immigrant in Ireland, recently murdered by Gardai, or national police, for having possession of a knife. Nkencho was mentally ill, and BLM protests quickly began after his murder by police. Several far-right organizations spread misinformation, stating that he had 32 criminal offenses in the past, when in fact he had a total of 0. Photos […] 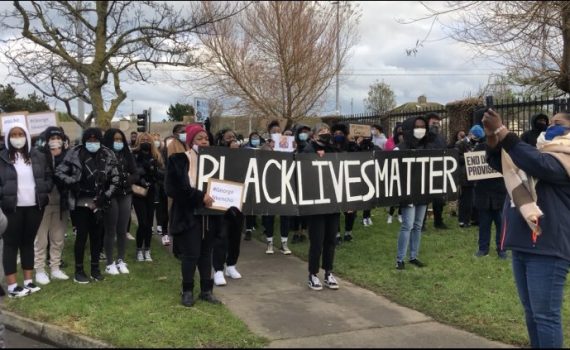 Hundreds of Irish protesters gathered in Balbriggan, north of Dublin, against the murder of George Nkencho by the Gardaí. Demonstrators called for a criminal investigation into the officer who shot the 27-year-old Nigerian immigrant 5 times, as well as the halting of the practice of police taking down protesters' names. 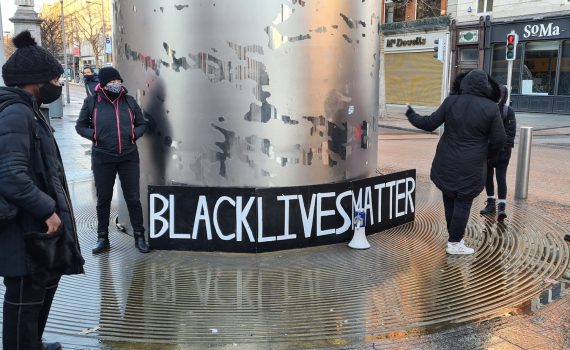 70 protesters gathered at the Spire on O'Connell Street in Dublin for a vigil for George Nkencho, a mentally ill Nigerian immigrant recently murdered by the police, calling for a criminal investigation into the national police officer who shot him 5 times. 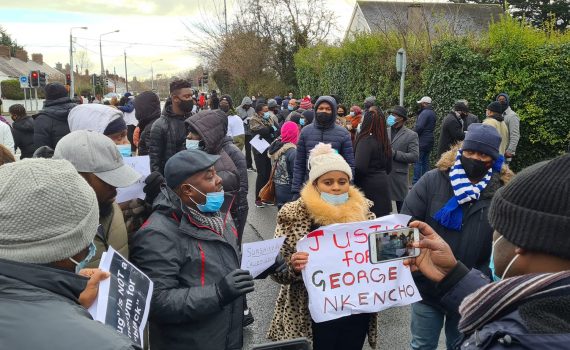 Hundreds of protesters gathered in Blanchardstown, a suburb of Dublin, after the police murder of George Nkencho, a mentally ill Nigerian immigrant. Demonstrators called for a criminal investigation into Nchenko's murder by the Gardaí, and reform against racism within government services.