Dozens of protesters in Ft. Lauderdale marched in Las Olas against a law proposed by Florida Governor Ron DeSantis, which is seen by many as repressive due to its possible legalization of running over protesters who are blocking roads, and making participating in an unlawful assembly a felony.

Protesters marched to a local jail, banging pots and pans and chanting slogans to the inmates who banged on their windows in support. Organizers called for the release of prisoners, due to the destruction that the lockdown has caused to inmates, whose court hearings, trials, and parole hearings were all suspended.

Dozens of protesters in Ft. Lauderdale marched in Las Olas against a law proposed by Florida Governor Ron DeSantis, which is seen by many as repressive due to its possible... 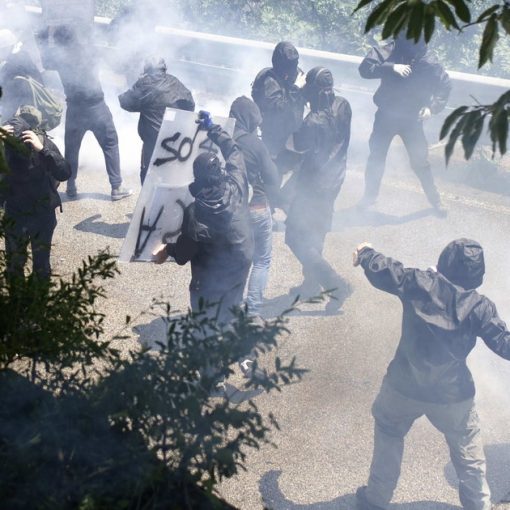 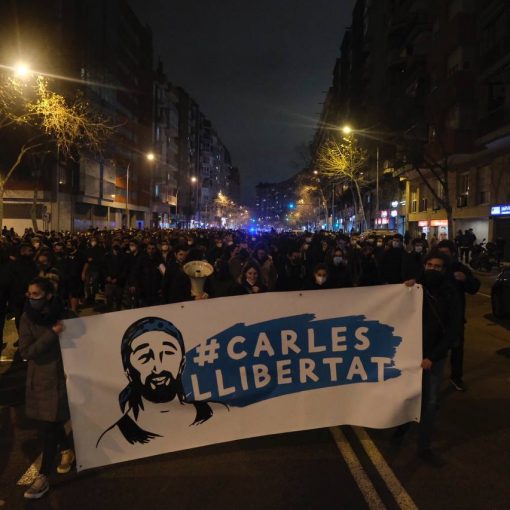 700 protesters in Barcelona returned to the streets for an 8th night to demand freedom for Pablo Hasel, a left-wing Catalan rapper imprisoned for criticizing the Spanish monarchy, as well as the release of all those arrested amidst demonstrations in his support. After police attempted to kettle the crowd, several protesters blocked roads with barricades and began throwing objects at police. 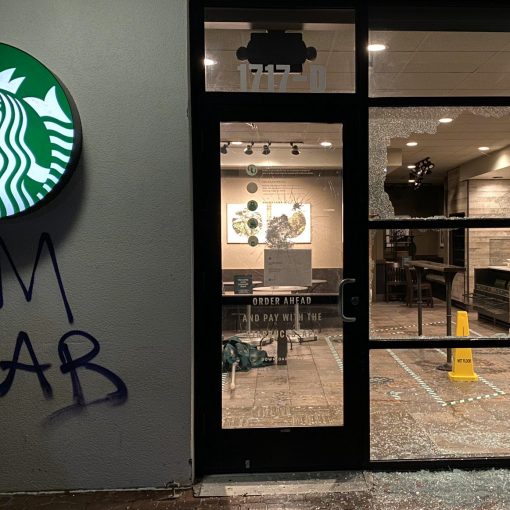 Protesters took to the streets before the election, stating that pressure will continue regardless of who wins. They were met by a […] 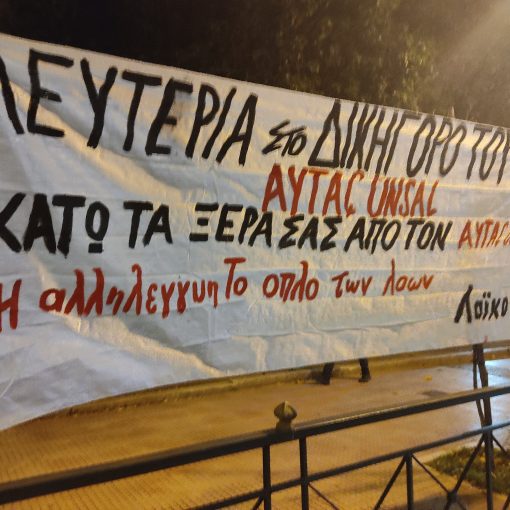