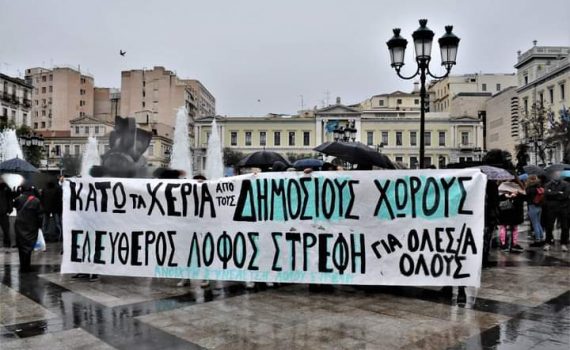 Hundreds of protesters gathered at the town hall of the Exarcheia borough of Athens, demanding the halting of the plan to privatize and clear the Strefi hill public space to create a commercial center. Despite a heavy buildup of police forces at the site, no arrests were made and protesters successfully shut down the area. 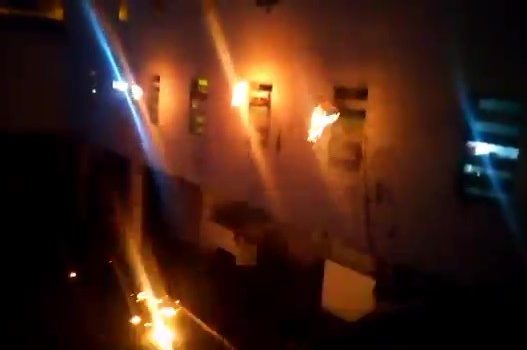 Prisoners inside the Santiago Company Jail No. 1 protested to demand the release of all political prisoners from the social uprising and demand the resignation of President Sebastian Piñera, releasing a statement against the prison-industrial complex in Chile and beyond. 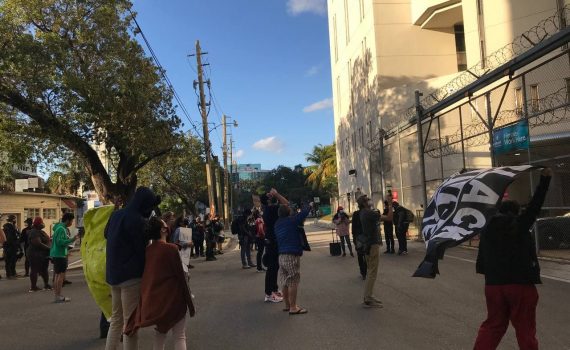 Dozens of protesters in Ft. Lauderdale marched in Las Olas against a law proposed by Florida Governor Ron DeSantis, which is seen by many as repressive due to its possible legalization of running over protesters who are blocking roads, and making participating in an unlawful assembly a felony. Protesters marched to a local jail, banging pots and pans and chanting slogans to the inmates who banged on their windows in support. 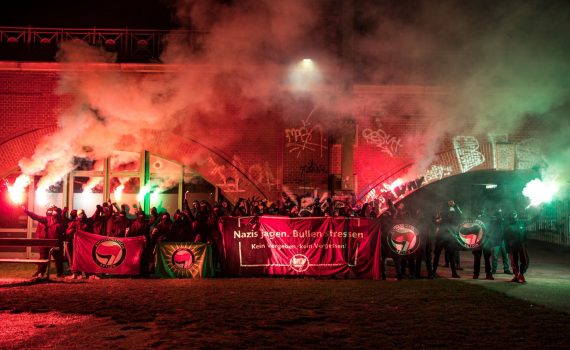 Dozens of antifascists gathered in solidarity with 4 arrested protesters from a demonstration in Innsbruck against the European border security agency Frontex, which ended in police assaulting the crowd with batons and pepper-spray. 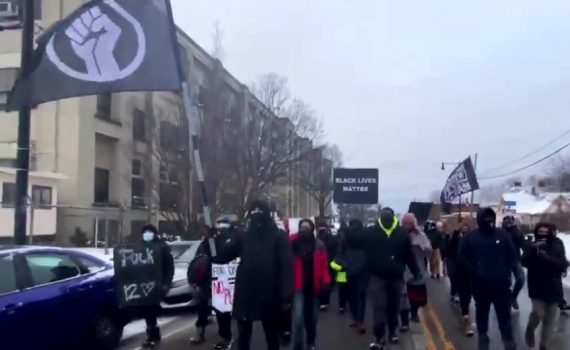 Hundreds of protesters gathered in Rochester the day after a police officer pepper-sprayed a 9-year-old girl, demanding an investigation into the event and the immediate dismissal of the officer responsible. Demonstrators marched to the police station, shaking barricades, before leaving to avoid arrests and dispersing shortly after with a caravan of support on their tail.