Portland protesters gathered at Colonel Summers park before marching to the Rapid Response Bio Clean business, which has a reputation of aiding the city clear homeless camps. Windows were smashed up, and slogans were spray-painted across the property. Police did not arrive on the scene, and thus no arrests were made.

Portland protesters gathered at Colonel Summers park before marching to the Rapid Response Bio Clean business, which has a reputation of aiding the city clear homeless camps. Windows were smashed... 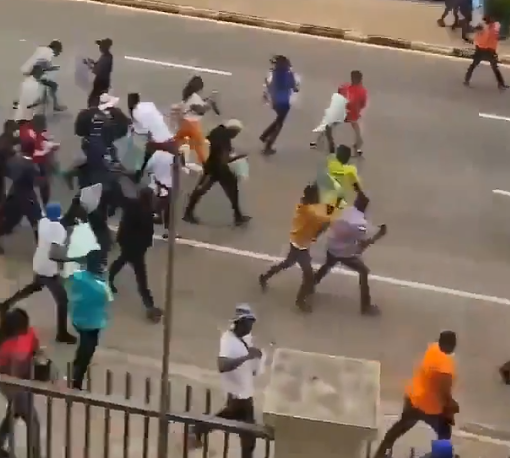 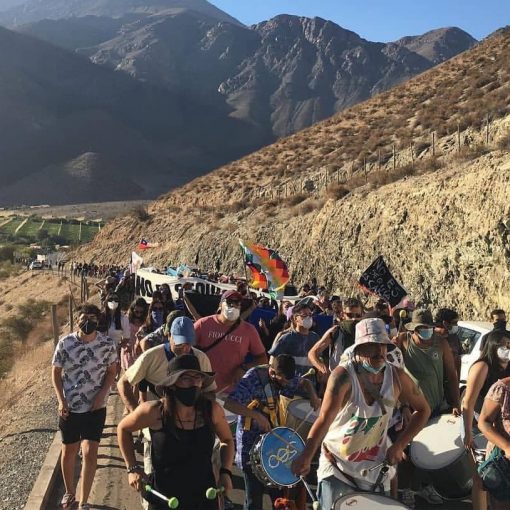 Protesters mobilized in the region of Coquimbo at the Elqui Valley in defense of the flow of the Río Claro, demanding that plans to develop the region and develop power plants be overturned for the sake of the area’s environment. 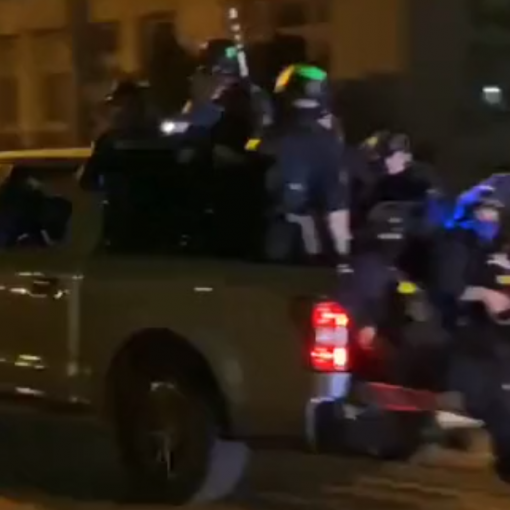 Protesters took to the streets again a week after the grand jury ruling of Breonna Taylor that ruled her killers innocent on the 23rd of September. The same protest groups remained on the streets for a week straight on end, with certain protests ending with police more violently reacting to the demonstrations. 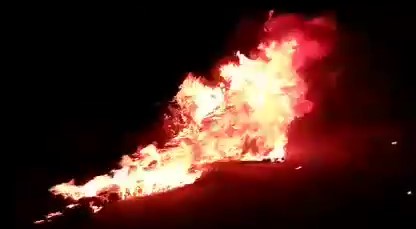 Chilean protesters gathered in Talcahuano to demand the resignation of right-wing President Sebastian Piñera and amnesty for all political prisoners of the 18th of October Uprising. Following through with the tradition of burning puppets of Piñera as they did on the 2020 New Years’ demonstrators lit a caricature of him on fire with gasoline.