Hundreds of antifascists at the Washington State Capital, Olympia, gathered to counterprotest against the Proud Boys holding a Stop The Steal rally there. Intense hand-to-hand clashes occurred, with fistfights breaking out when the two sides came in contact as well as the use of pepper spray and other repellant gases.

Olympia police arrested a Proud Boy member for aiming his gun at antifascists, the latter who were then subject to flashbang grenades and crowd control munitions. A young black antifascist was then shot by a Proud Boy point-blank in the abdomen, who was later arrested and hogtied by Washington State Troopers.

Hundreds of antifascists at the Washington State Capital, Olympia, gathered to counterprotest against the Proud Boys holding a Stop The Steal rally there. Intense hand-to-hand clashes occurred, with fistfights breaking... 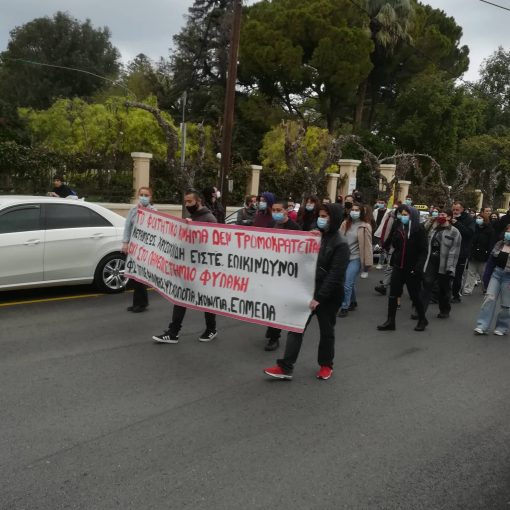 Dozens of protesters in Rethymno marched against police repression in universities, enabled by the passing of a law through Parliament by the Ministry of Education which enabled police to re-enter university campuses for the first time since 1975. 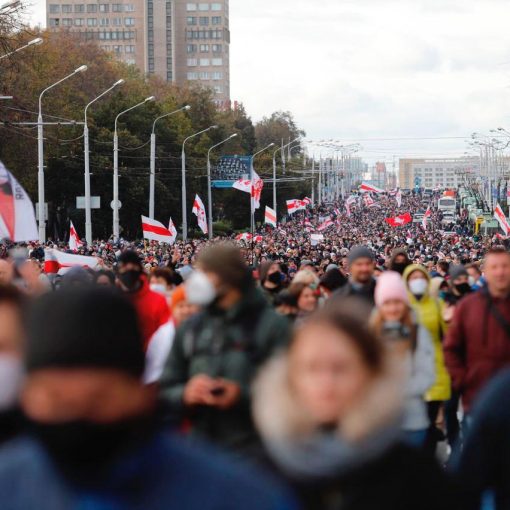 Belarusian protesters took to the streets on the 71st consecutive day since the election, that ruptured mass social change in the country. […] 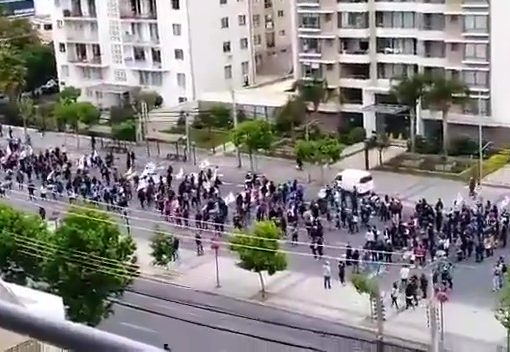 Residents of Viña Del Mar took to the streets to demand greater funds for medical workers to contain the COVID-19 pandemic, as […] 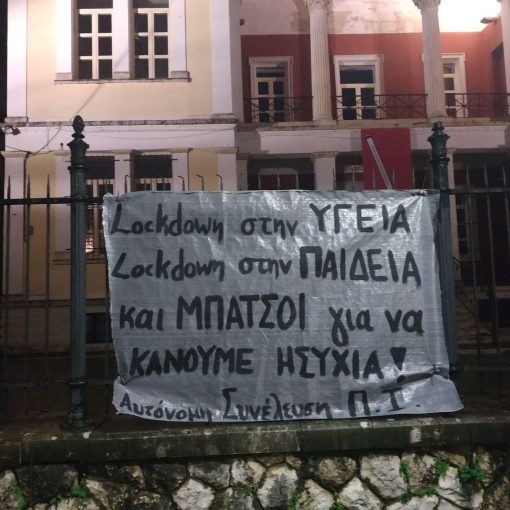 Greek anarchists in the University of Ioannina dropped banners against an anti-education bill sponsored by Minister of Education Niki Kerameos, also condemning police raids on university dormitories in Athens.