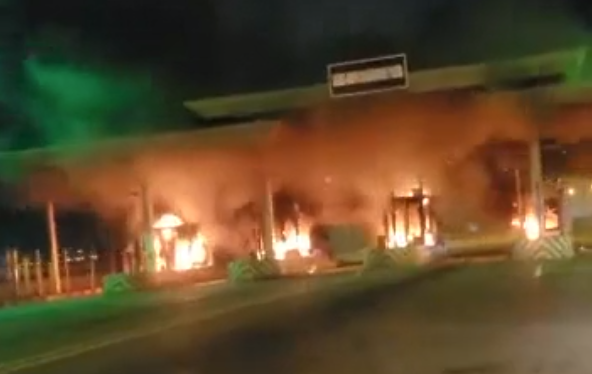 The Nigerian state has begun a campaign of violence and massacres across the country, with SWAT and the military opening fire on protesters, murdering more than a dozen on the Lekki Toll Gate. There are also rumors that the government will shut down the internet, therefore beheading the ability of social media campaigning that the protesters currently have.

Paramilitaries in Abuja were escorted by police vans, many of which are used in presidential motorcades as well.

Paramilitaries suspected to be funded by the government attacked protesters in Jos, injuring several, but killing none.

13 protesters were shot and killed in a massacre never seen before in the End SWAT/SARS protests, with a celebrity, DJ Switch, being shot in the thigh. DJ Switch has been missing, and Nigerians suspect her death if she does not appear by tomorrow.

Protesters took to the streets in Rome, engaging in minor clashes with Italian police after news that the massacres began in their country of origin.

Table of ContentsAnonymous CyberattacksSterling BankMassacresAbujaJosLagosLekki Toll GateSolidarity ProtestsRomeThe Nigerian state has begun a campaign of violence and massacres across the country, with SWAT and the military opening fire on protesters,... 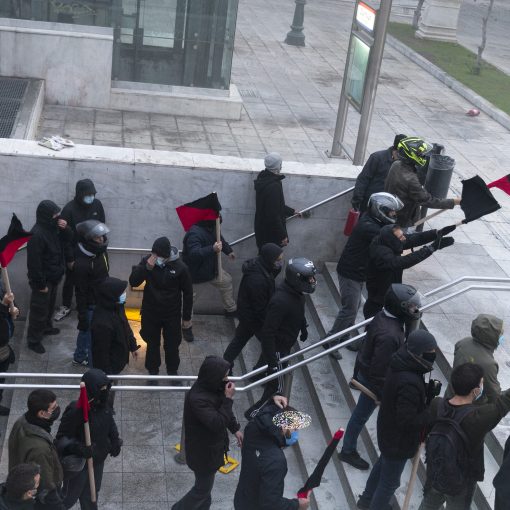 Police attacked a crowd of roughly 150 anarchists at Syntagma Square, Athens, who were just beginning to unfurl a banner for a […] 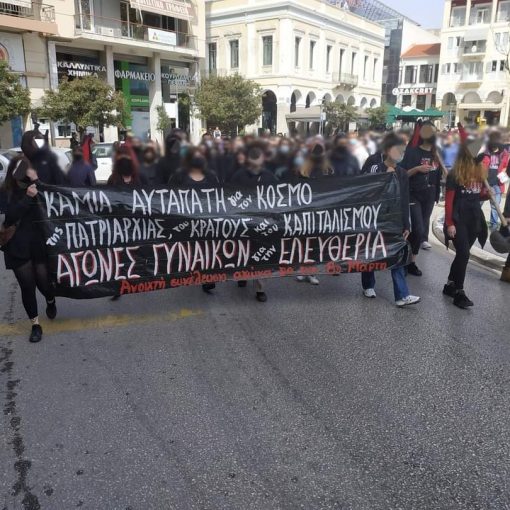 Around 400 protesters in Patras marched on International Women’s Day, calling for an end to patriarchal violence, oppression, and capitalism, as the #MeToo movement gripped Greece amid dozens of allegations of sexual harassment and rape against top officials in the government. 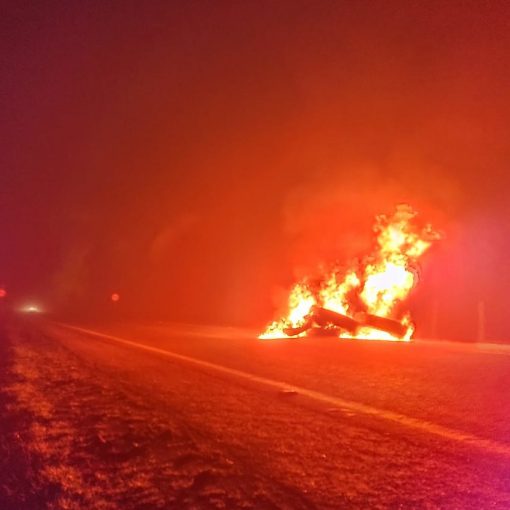 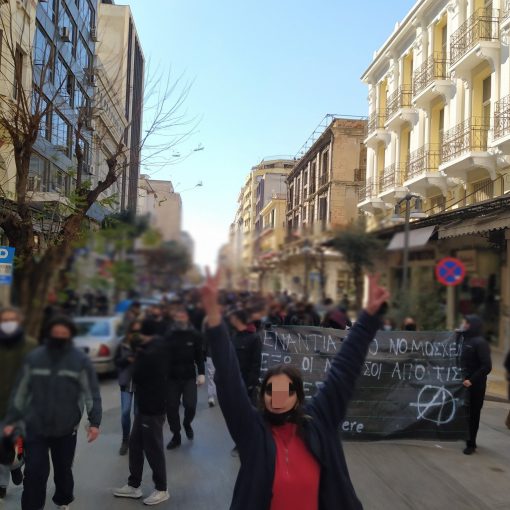 Hundreds of students in Thessaloniki marched against a new bill proposed by the Greek Education Minister Niki Kerameos, which would remilitarize police campuses with an elite police force. Demonstrators marched through the city, with frontliners locking their arms as a deterrent for any sort of police assault.