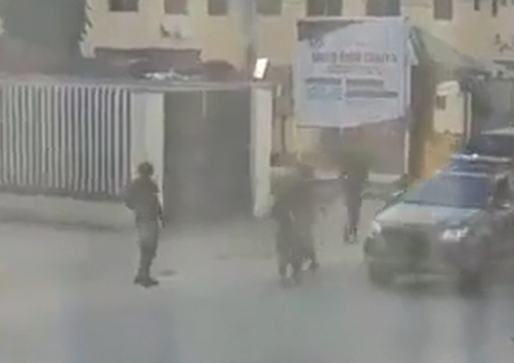 Nigerians recorded the military and northern Muslim Fulani herdsmen moving around with assault rifles in Oyigbo, Port Harcourt, and opening fire into houses. At least 2 bodies have been found, but the status of many more is unknown.

Nigerians recorded the military and northern Muslim Fulani herdsmen moving around with assault rifles in Oyigbo, Port Harcourt, and opening fire into houses. At least 2 bodies have been found,... 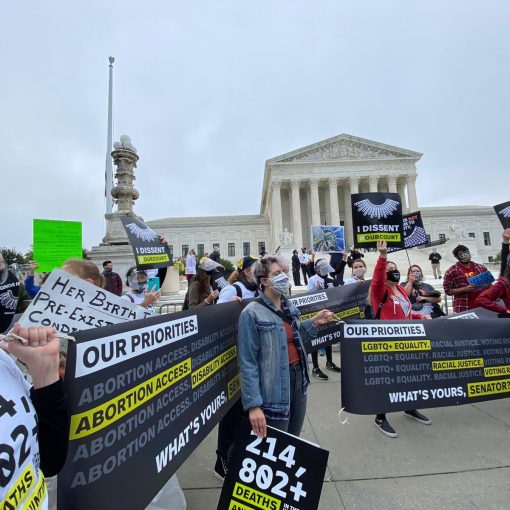 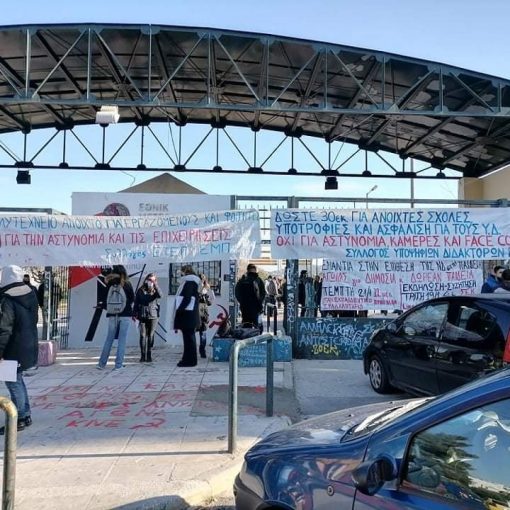 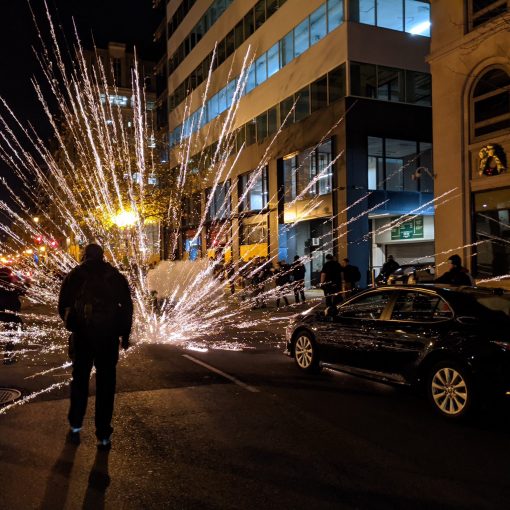 Thousands of antifascists gathered in Washington D.C. to counterprotest a pro-Trump rally organized by the Proud Boys, with clashes ensuing throughout the entire day and the night ending with 4 stabbed and 23 arrested. Antifascists managed to provide a much larger resistance than the previous Million MAGA March. 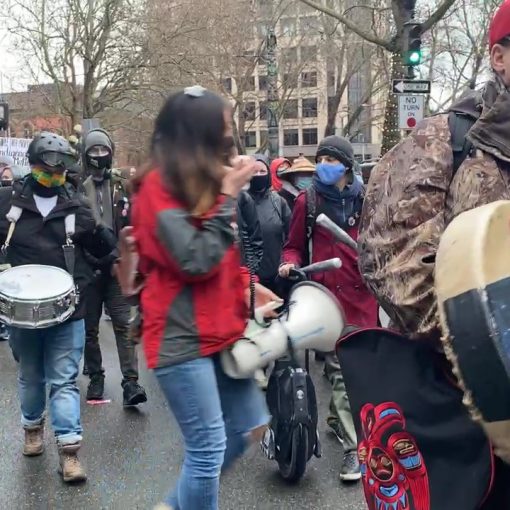 Dozens of protesters in Seattle gathered for the Dexmaamxsgism Da Libaalx indigenous-led march for justice for black lives and all others who have fallen to police brutality. Local citizens of native tribes gave speeches about economic and social oppression facing people of color, then marching and chanting anti-capitalist and anti-police slogans.