You can find the main page for the 2020 Colombian Revolution here.

During the last 36 hours, the protests in Colombia, specifically Bogota, have intensified on both the sides of police and protesters. The death count has been upgraded to 10, and the injury rate has increased to 140. Police have been filmed several times opening fire on protesters, and paramilitaries have now been seen working with the police and using police weapons against protesters. Over 20 police stations have been burned down as well.

Protests have steadily become more and more militant in Bogota, as the police continue to murder and injure people at protests.

Police have opened fire and killed protesters several times, and have been seen working with people in plain-clothes who have used police weapons to shoot protesters.

Police have been filmed working with plainclothes figures, who many suspect to be paramilitaries such as those in the Aguilas Negras (Black Eagles), a fascist-leaning coalition of anti-FARC forces.

Table of Contents ProtestsPolice BrutalityPolice-Paramilitary Collaboration You can find the main page for the 2020 Colombian Revolution here. During the last 36 hours, the protests in Colombia, specifically Bogota, have... 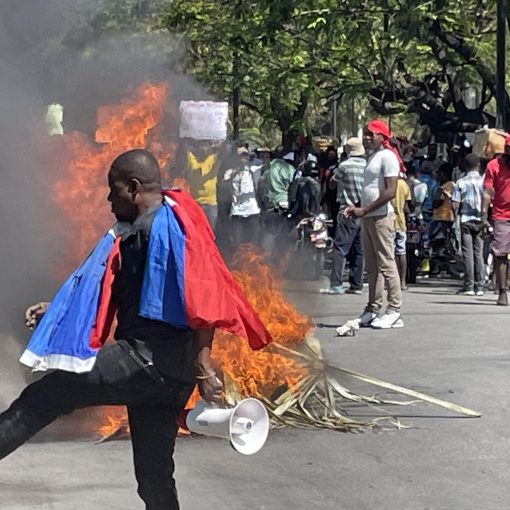 Thousands of protesters returned to the streets of Haiti, demanding the fall of the Moise regime propped up by the United States and OAS. Demonstrators clashed with police after tear gas was fired by law enforcement, then followed by riot police opening fire on the crowd with automatic weapons, but with no deaths recorded. 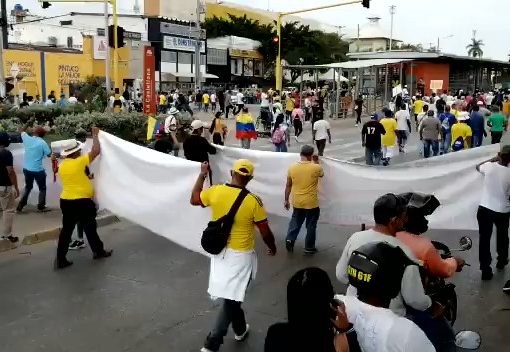 Hundreds of protesters took to the streets of Cartagena, marching in the touristic sector of Bocagrande against neoliberal policies and the tributary reform in Colombia, which would place taxes on key goods and services, including electricity, internet, and water. 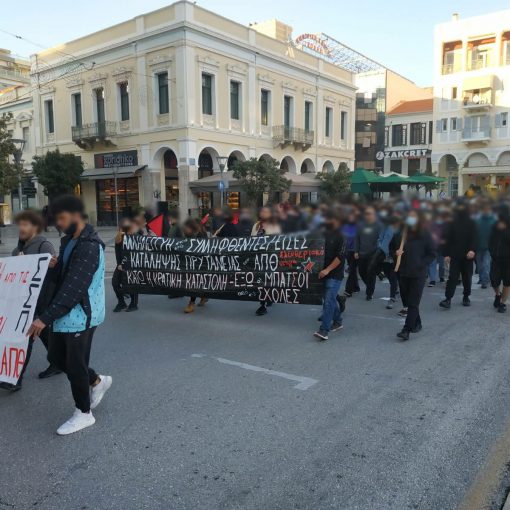 Around 600 protesters in Patras took to the streets demanding the repeal of a law passed by the Ministry of Education in Greece, which would allow police to re-enter universities for the first extended period since the fall of the military dictatorship following a disastrous war and student uprising in 1973-1974. 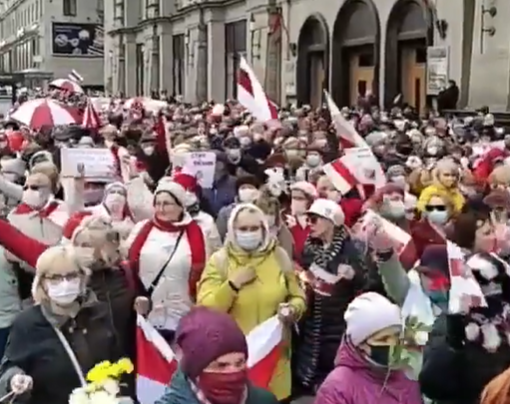