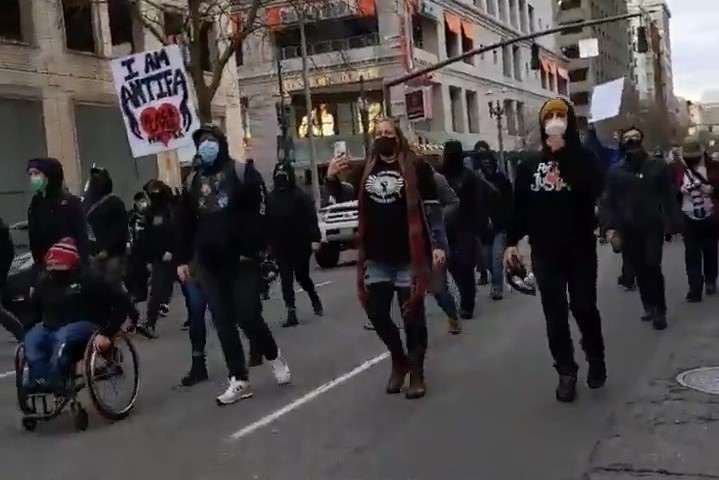 Dozens of protesters in Portland gathered on the first day of the Derek Chauvin trial, marching to the Justice Center and demanding justice for the murdered George Floyd.

Dozens of protesters in Portland gathered on the first day of the Derek Chauvin trial, marching to the Justice Center and demanding justice for the murdered George Floyd. Via it_ain’t_pretty... 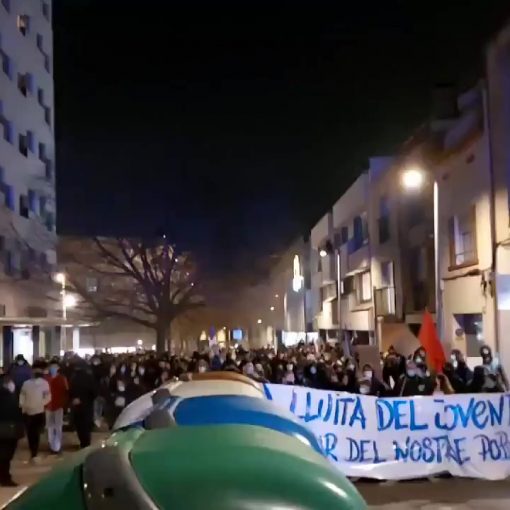 Hundreds of protesters in Terrassa gathered to demand the release of Pablo Hasel, a left-wing Catalan rapper arrested for insulting the monarchy, and everyone arrested during demonstrations in his support. Police attacked the gathering, kettling the crowd and making several brutal arrests. 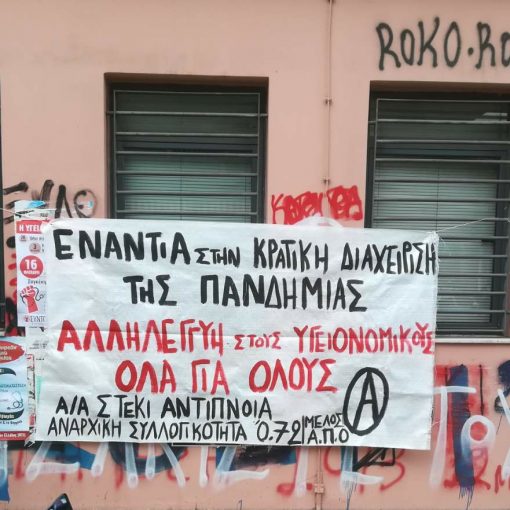 Protesters in Athens gathered to demonstrate against the closure of the Keramikos Health Center, a public doctors’ practice that served the community and was ordered to shut down by the government. In spite of a heavy police buildup at the site, no arrests were made. 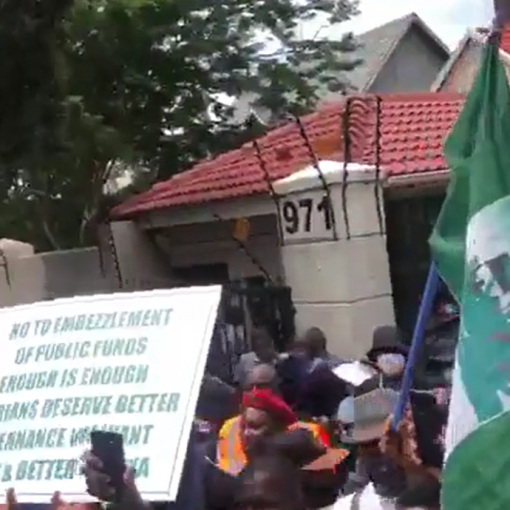 Protesters from Helsinki to Pretoria took to the streets in solidarity with the End SARS and Revolution Now movement in Nigeria, organized by diaspora groups in the United States, Finland, and South Africa. 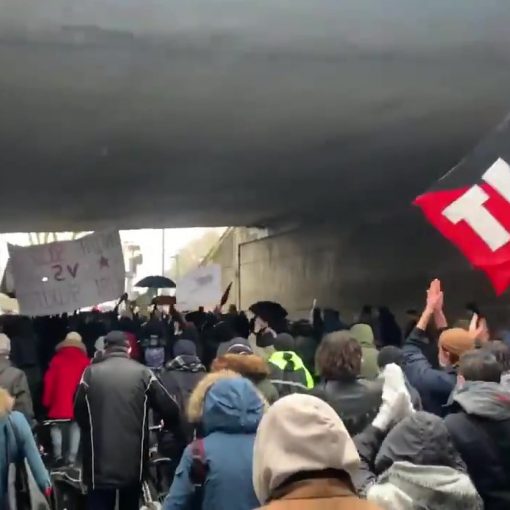 Thousands of protesters gathered in the streets of Nantes for the weekly March of Liberties, demanding the complete dissolution of the Global Security Law, which would illegalize the filming of police officers. Police deployed water cannons and tear gas, with heavy clashes occurring in front of the city prefecture, resulting in several arrests.