Dozens of youth in Lebanon cut off the Jiyeh highway, Al Masnaa-Chtoura Road, and Dahr Al Baidar Road at the Jdita Junction, in solidarity with protesters in Tripoli demanding an increase in employment opportunities and living conditions.

Dozens of youth in Lebanon cut off the Jiyeh highway, Al Masnaa-Chtoura Road, and Dahr Al Baidar Road at the Jdita Junction, in solidarity with protesters in Tripoli demanding an... 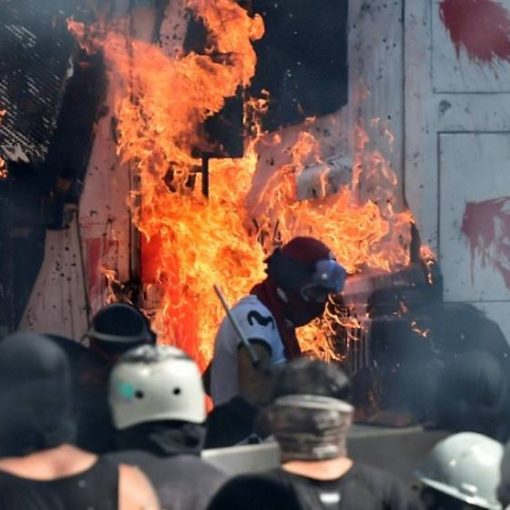 Chileans took to the streets on the 18th, clashing with police all over Santiago and other cities as an anniversary of the […] 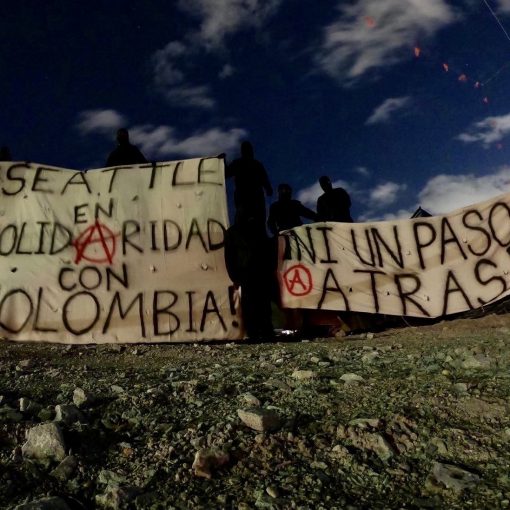 Anarchists in Seattle protested in solidarity with the general strike in Colombia, which was sparked in response to police violence and threats of privatization coupled with tax hikes. Demonstrators called for the end of state violence towards the movement and the immediate halt of arms sales to Colombia. 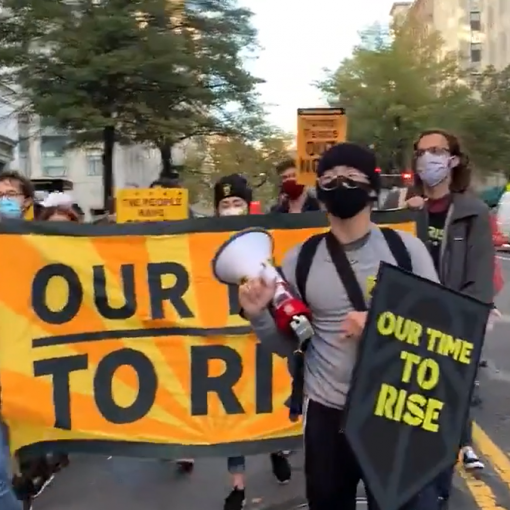 50 demonstrators in Washington D.C. turned out to protest against attempted White House disenfranchisement of voters across the country, and for climate […] 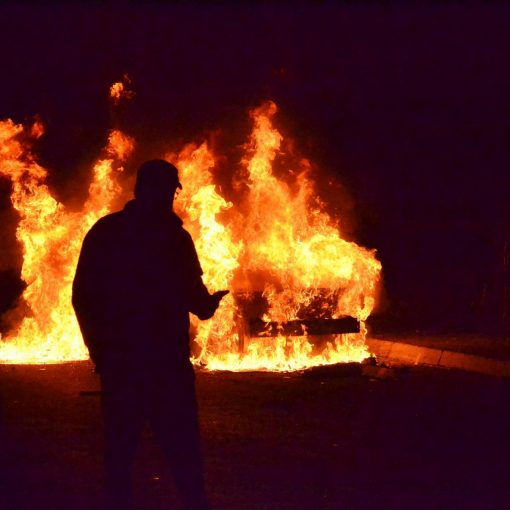 Hundreds of protesters in the northern Lebanese city of Tripoli returned to the streets for a 2nd day of demonstrations against a curfew and lockdown enacted without any stimulus, which has led to many people working illegally. The military of Lebanon arrived on the scene after a militia’s headquarters were attacked, arresting several youths who did not disperse but rather regrouped around areas devoid of law enforcement.