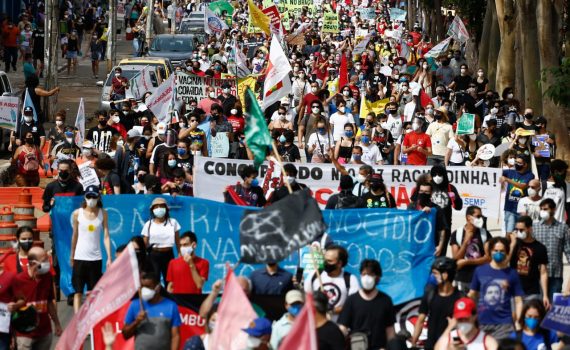 Hundreds of protesters in Belo Horizonte took to the streets in opposition to the policies of right-wing president Jair Bolsonaro, demanding expanded access to vaccines and the end of ethnic cleansing and killings in the Amazon rainforest against the indigenous population. 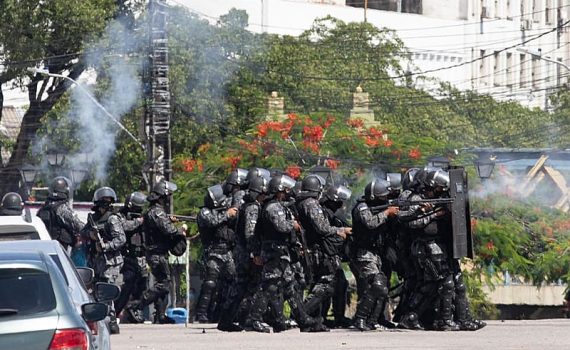 Hundreds of protesters in Recife took to the streets against right-wing president Bolsonaro, demanding more access to vaccines and the end of ethnic cleansing against indigenous people in the Amazon. Police attacked the peaceful demonstrations, shooting tear gas and rubber bullets at the crowd. 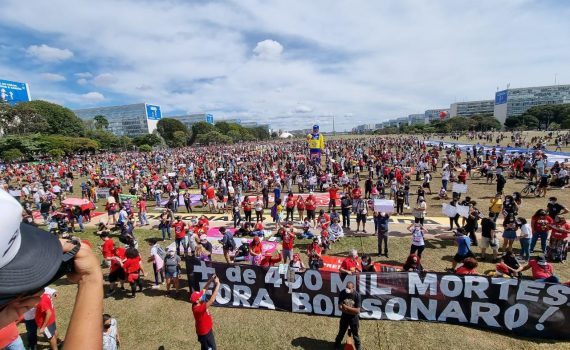 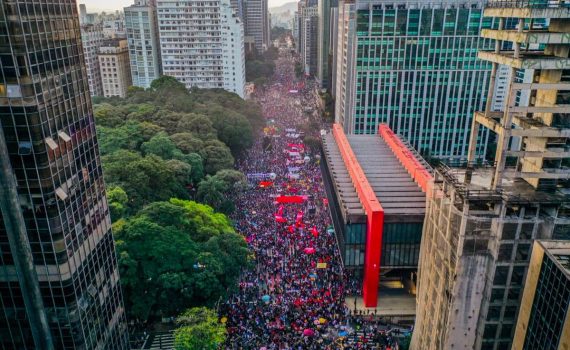 Thousands of protesters took to the streets of São Paulo in opposition to right-wing president Jair Bolsonaro, demanding greater expanded access to vaccines and the end of ethnic cleansing against indigenous people in the Amazon to make way for plantations and farms. 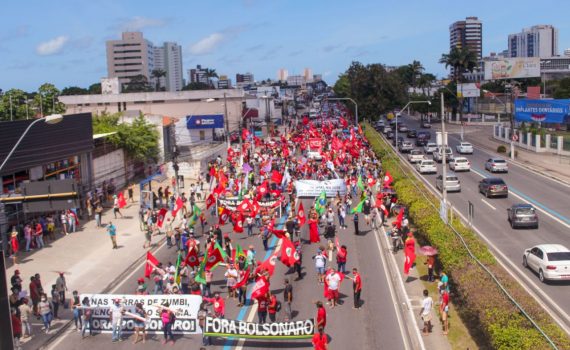 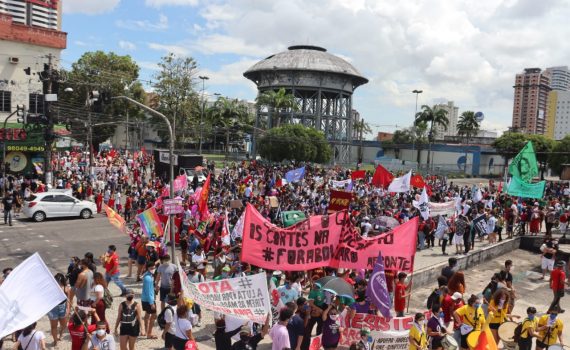 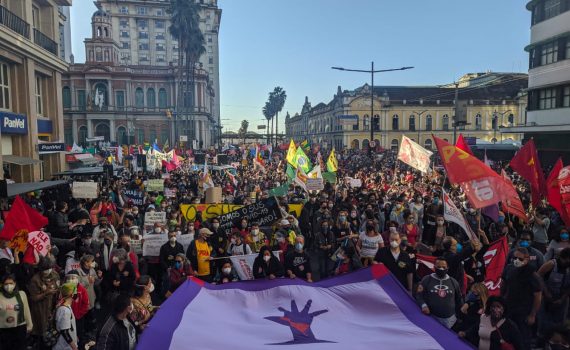 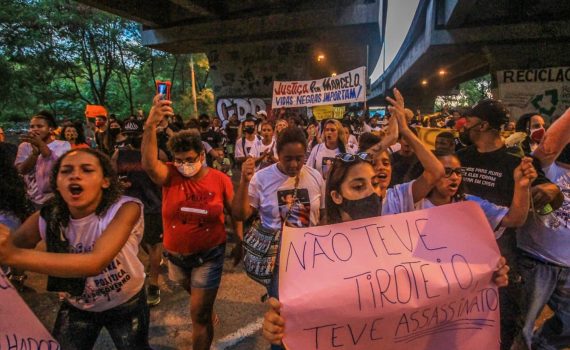 Hundreds of Brazilian protesters gathered in western Rio De Janeiro, after the police murder of a 38-year old black man and father of two, who was reportedly on his way to work. Roads there were blockaded for hours, and demonstrators remained until nightfall despite confrontations with government forces. 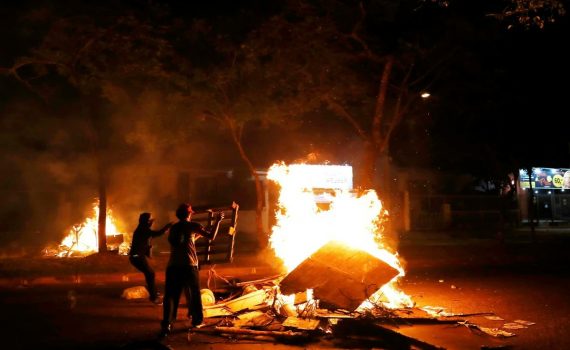 Demonstrations began immediately the day after in Porto Alegre, with thousands marching in João Alberto’s funeral procession and breaking into the store, looting it, and cursing police outside. After the Carrefour was attacked, police tear-gassed protesters outside and arrested several. Demonstrations also occurred in São Paulo, with a store being looted and set on fire. Clashes with police occurred, but […]