CSOA Horta was an old farmhouse in the Benimaclet district of Valencia next to the northern ring road, threatened by eviction. It hosts many activities of different social movements in the city and has an urban garden.

Hundreds of neighbors of the squat had arrived by 7 in the morning, ready to resist the eviction of CSOA Horta. The police proceeded to be chased out, but in the last stand attacked the crowd and beat several people.

Protesters then proceeded to reoccupy CSOA Horta after chasing out the police, dropping a banner condemning the state repression that morning and tending to the urban garden that suffered slight damage.

Hundreds of protesters then returned to Benimaclet square to support the squat, coming out in full and dropping banners across the area.

The CSOA Horta squat in Valencia was attacked by police without notice but failed after hundreds of neighbors and activists arrived within an hour to defend it and push the...

Thousands gathered in Madrid for the International Day for the Elimination of Violence Against Women, with several antifascist groups organizing the march through the Vallekas borough, including Carabanchel Antifa, Vallekas Feminists, and other organizations. 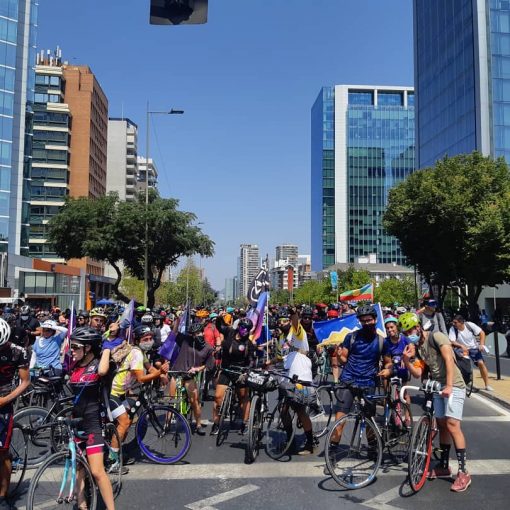 Hundreds of cyclists biked down and blocked the Alameda in protest of the Chilean Ministry of Transportation’s incompetence in solving cases of murdered cyclists, also demanding the release of all political prisoners of the 18th of October Uprising. 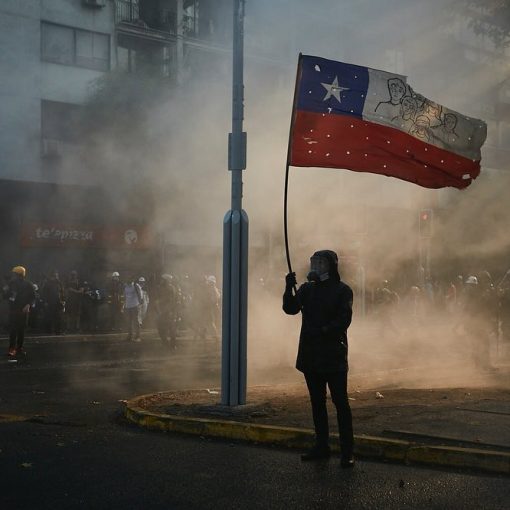 Hundreds of protesters gathered in Plaza Dignidad for a national mobilization demanding the release of political prisoners. Intense clashes occurred with police, who were repulsed from the area several times by angry crowds while trying to disperse the protesters, who finally left after nightfall arrived. 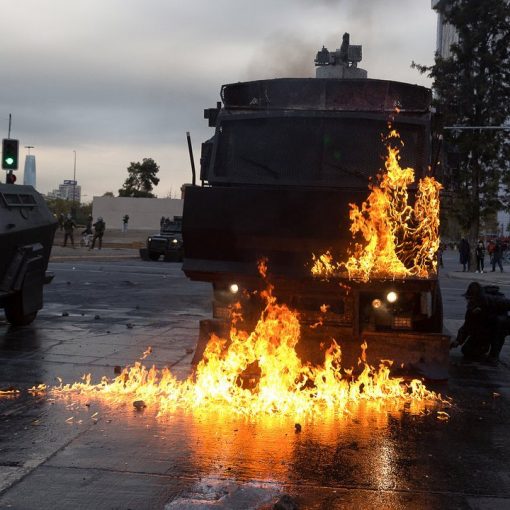 Hundreds of protesters in Santiago took to the streets in solidarity with detained demonstrators and to commemorate 1 month and 5 years of the beginning of Chile’s uprising against neoliberalism and inequality on the 18th of October in 2019. Police brutally cracked down on the demonstration, sending dozens of officers, water cannons, and tanks against the crowd.