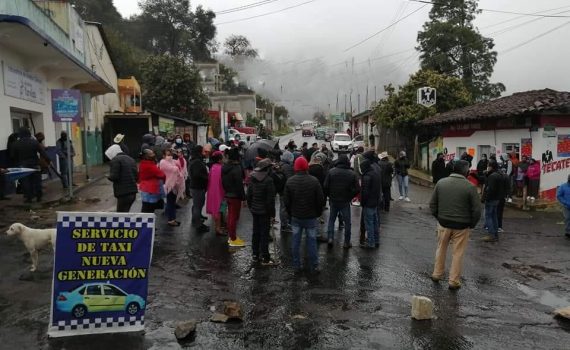 As the mayor of Chignautla is set to make water a privatized utility, citizens of the municipality have taken to the streets to make their voices heard. On Monday, protestors busted down the doors of town hall and set the building ablaze. Demonstrations have continued into Tuesday, with the protestors blocking traffic on the highway. The mayor has denied that […] 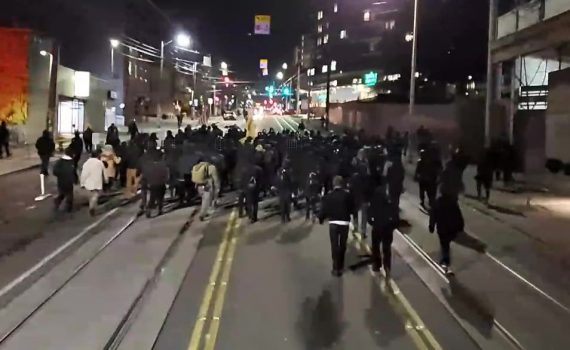 Seattle took to the streets in a direct action march on the 180th day of the George Floyd Uprising, appearing to have over 200 people, the largest protest in the city since early November. The police trailed them close behind, but did not make any arrests. The SPD made several announcements regarding the damaging of an ATM, although the threats […] 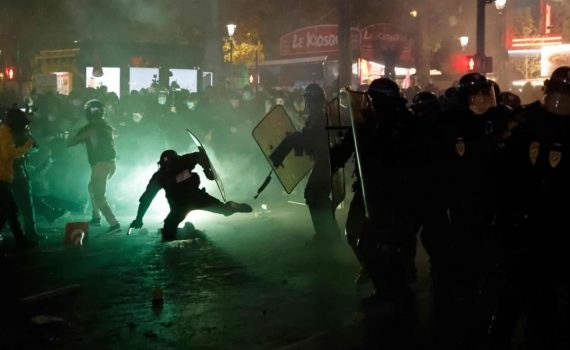 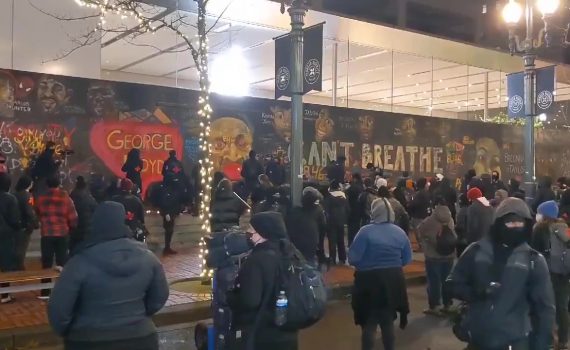 Dozens of protesters gathered in Portland in remembrance of those killed during the George Floyd Uprising, including protesters and victims of police brutality. Demonstrators first gathered on Pioneer Square, listening to speeches, and marched through downtown to the back of the (in)Justice Center and placing candles, before finally making it to the BLM mural and holding a moment of silence […] 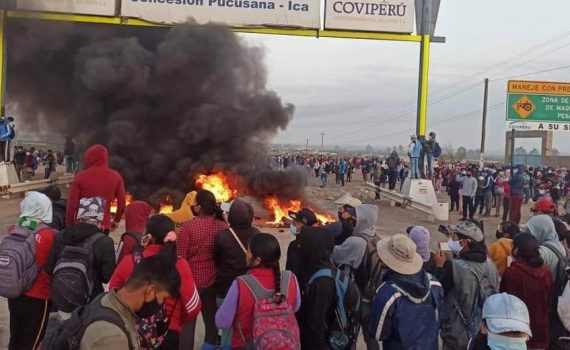