Around 100+ protesters in Portland gathered for a demonstration against the local ICE facility, setting fires and blocking the main doors to the facility to hamper the ability of law enforcement to be able to respond to the protest. Much of the front area was scorched, and graffiti was tagged all over the site.

Around 100+ protesters in Portland gathered for a demonstration against the local ICE facility, setting fires and blocking the main doors to the facility to hamper the ability of law... 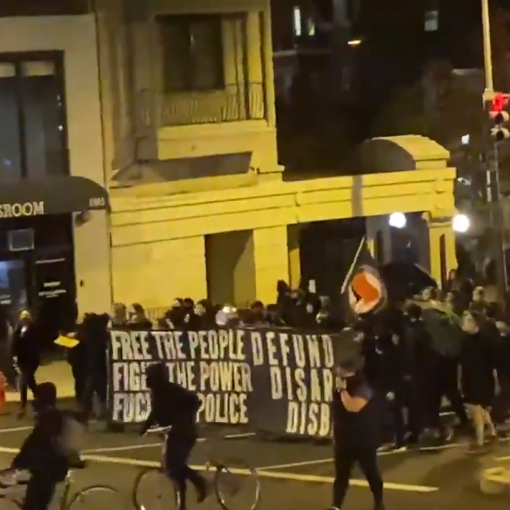 A demonstration took place on the night of October 10th to demonstrate against the police of the city and with an ultimate aim of defunding, if not abolishing, the police. Protesters dressed in black bloc as to not get targeted by police, and no major clashes occurred during the march. 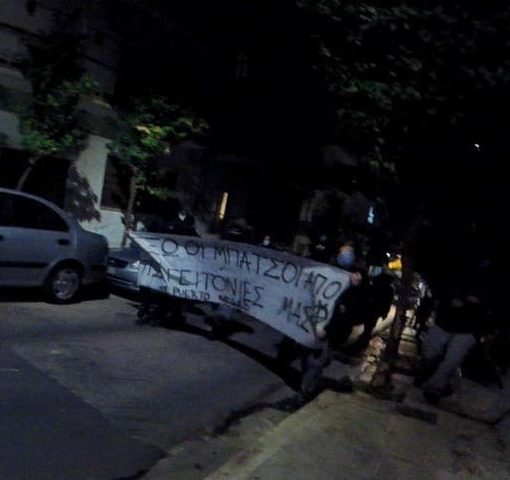 Greek anarchists in the Athens port neighborhood of Piraeus marched through the borough’s university campus against police. The Puerto Negro collective, who organized the march, demanded an end to police presence in neighborhoods and universities. 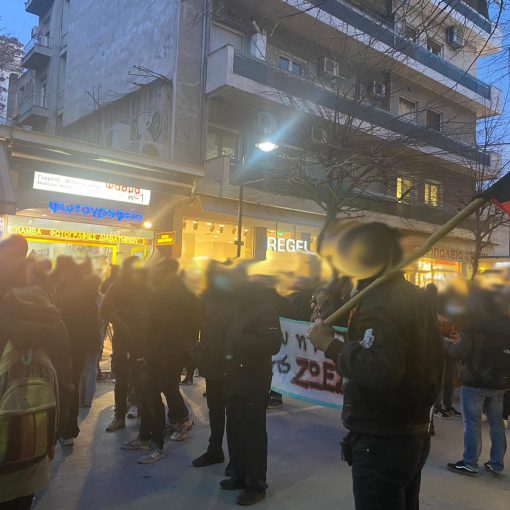 Around 125 protesters in Larissa marched against police brutality and management of the pandemic by the Greek government, which continues to overfund the military and police as the hospitals and medical system of the country become quickly overwhelmed with few ICU beds left available in Greece. 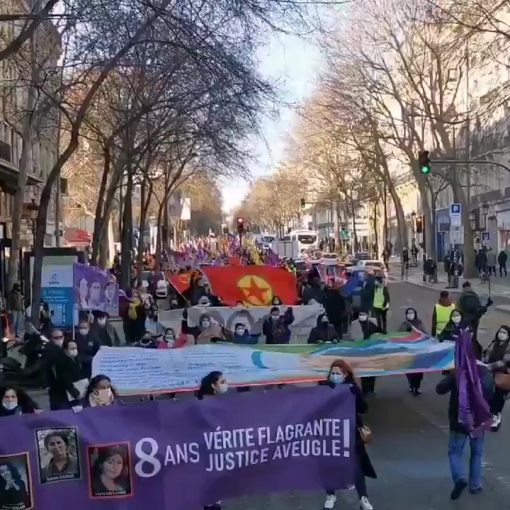 Thousands of Kurds took to the streets in Paris, demanding justice on the 18th anniversary of the triple murders of pro-PKK Kurdish activists in France, who were all found shot in the head execution-style. Many suspect that the MİT ([Turkish] National Intelligence Organization) was to blame for the murders, including French authorities themselves, who later caught the 34-year-old Ömer Güney, a maintenance worker in the Charles de Gaulle airport, with substantial evidence.